£2M OF FINES HANDED OUT TO 13,000 DANGEROUS MOBILE DRIVERS

Over a quarter (29 per cent) of motorists in the last 12 months have used their phone behind the wheel, be it for calls, messaging or checking updates.2 This amounts to nearly 11 million motorists, or a motorist using their phone every three seconds on Britain’s roads.  Despite the huge volume of drivers admitting to using their mobile phones at the wheel, the number of drivers prosecuted for using or causing others to use a mobile phone whilst driving has fallen by 23 per cent over the past five years (2014-2018).

Despite large-scale public awareness campaigns, one in nine (4.4 million) motorists still believe it is legal to make or receive calls on a mobile phone when driving, while eight per cent (three million) believe it is legal to send messages on their phone at the wheel. These drivers risk prosecution and at worst, serious injury or death, for careless driving should they be caught engaging in these activities whilst in control of a vehicle.

Law abiding motorists are being put at risk by road users that aren’t focussing with their full attention. The research shows seven per cent of drivers, approximately 2.7 million people, have been involved in a road traffic collision as a result of not paying attention to the road. Over two thirds of these individuals (1.8 million) confess to habitually using their phone. Analysis reveals the risk of being involved in a collision amongst those who touch their phone when driving is three times greater than for those that don’t use their phone at all behind the wheel.

Steve Barrett, head of motor insurance at Direct Line, commented: “Driving using a mobile phone should be as socially unacceptable as drink driving, as it is both dangerous and illegal.  It only takes a second with eyes off the road, or being distracted by a mobile phone, for a life altering accident to happen or for a driver to find themselves facing prosecution and a criminal record.  With new technology available to the police that uses sensors to detect if a driver is using their phone, people are at greater risk of prosecution for these offences than ever before.  It is worrying that the majority of law-abiding drivers are being put at risk by those who allow themselves to be distracted behind the wheel.”

The research also identified the most common careless driving behaviours motorists admit to undertaking behind the wheel. These include eating (34 per cent), drinking (29 per cent) and altering the sat nav (22 per cent) while driving.

Further analysis of road accident data4 reveals that in 2018, 25 fatal and 92 serious accidents were caused on Britain’s roads by motorists using their mobile phone – a total of 117 incidents. This is an 11 per cent increase when compared to five years ago, a significant increase when compared to the overall number of accidents, which only grew by two per cent over the same timeframe. Over the past five years alone, 133 fatalities and 446 serious accidents have been directly linked to drivers being distracted by their phones – an average of one major incident every three days.

1 Analysis of MOJ data of prosecutions for motoring offences over the past five years published on 16th May 2019. The offences covered by this analysis are:
• “Careless driving offences (excl. mobile phone offences)”, which includes ‘Driving without due care and attention’, ‘Failure to comply with an order to stop a moving vehicle’ and ‘Other careless driving offences and racing’.
• “Using or causing others to use a mobile phone whilst driving”, which includes ‘use of handheld mobile phone while driving’, ‘causing the use of a mobile phone while driving a motor vehicle’ and ‘using a mobile phone while supervising the holder of a provisional driving license’.
2 Research conducted by Opinium amongst 2002 UK adults between 30th August and 3rd September 2019.
3 FOI request to the DVLA in August 2019
4 Analysis of the Department for Transport’s Contributory factors in reported accidents by severity, Great Britain, 2018 (RAS50001), published 26 September 2019 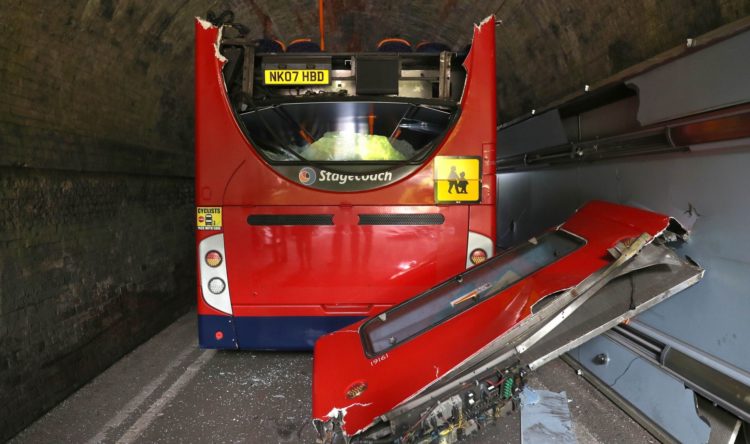 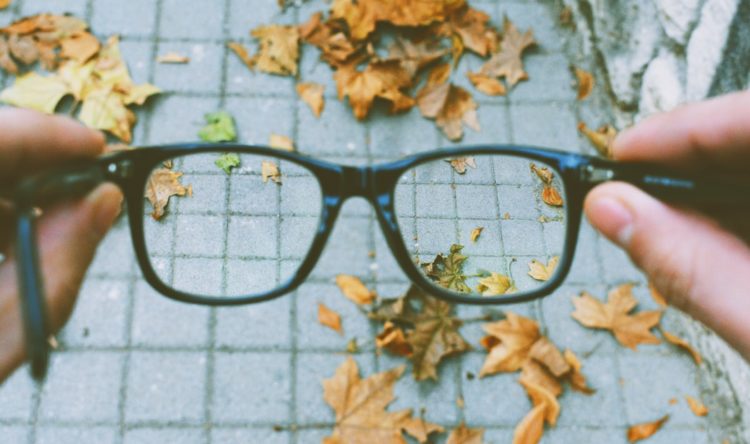 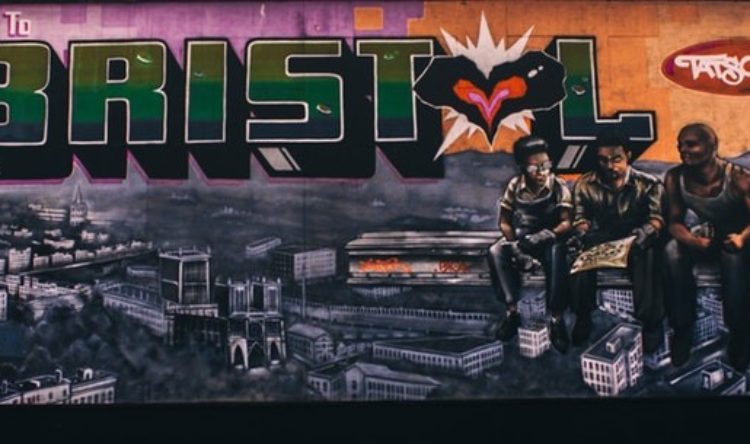