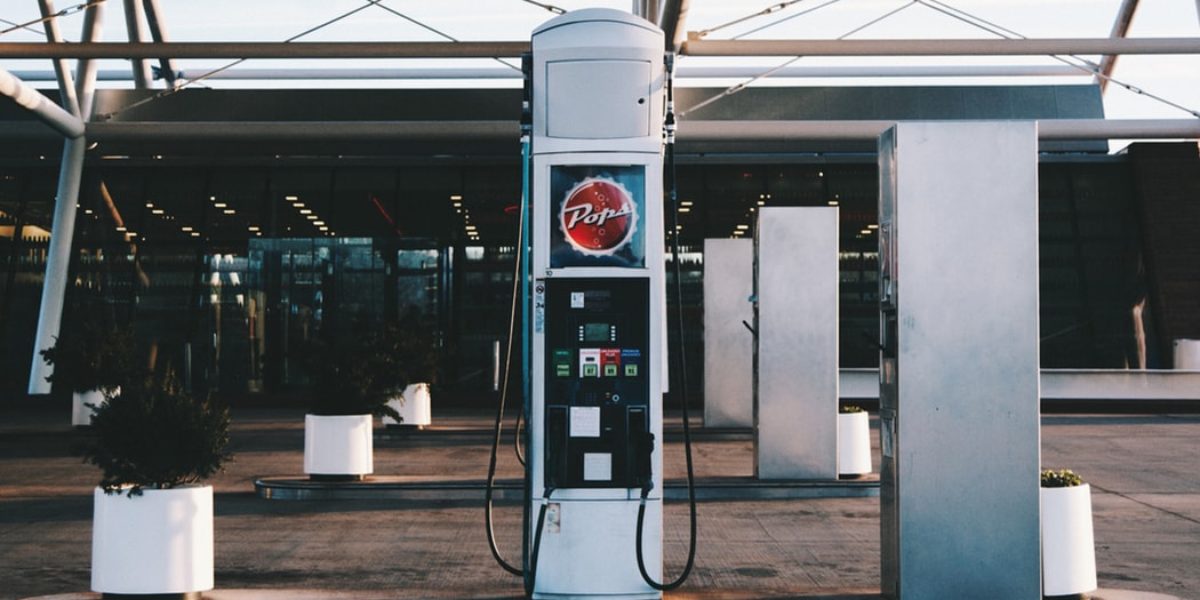 According to official police figures analysed by Crown Oil there were over 25,000 fuel thefts last year alone, costing victims around £9 million.

Greater London was the worst-hit region, both in terms of numbers and cost, with 13,799 thefts at a cost of £1.1 million.

The research was compiled through a series of Freedom of Information requests to police forces across the UK, with 23 of the 45 responding.

Statistics show there were 25,614 confirmed fuel thefts last year alone – a year-on-year decrease of 11% from 2017, although the real figure could be much higher.

After Greater London, the second worst-hit region was West Yorkshire, which saw 4,123 reported crimes, while Dyfed-Powys police saw thefts double in just a year, from 274 to 542.

Port of Dover police reported no fuel thefts in 2018, for the third year in a row.

The most common theft was motorists leaving fuel stations without paying, which accounted for 80% of all crimes reported.

In response to this, Crown Oil said petrol retailers should invest more in security infrastructure to target criminals, including licence plate readers and higher resolution CCTV.

One of the main reasons just 1.3% of fuel thieves are charged is due to problems identifying suspects, something increased fuel station security could help combat.

For more news from the RAC, please visit them here. 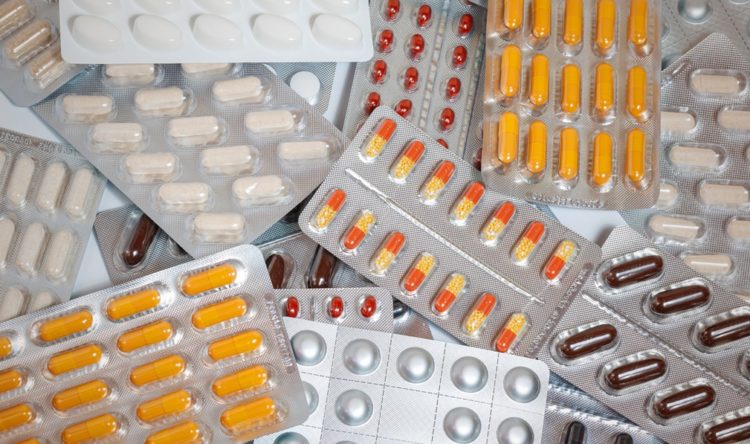 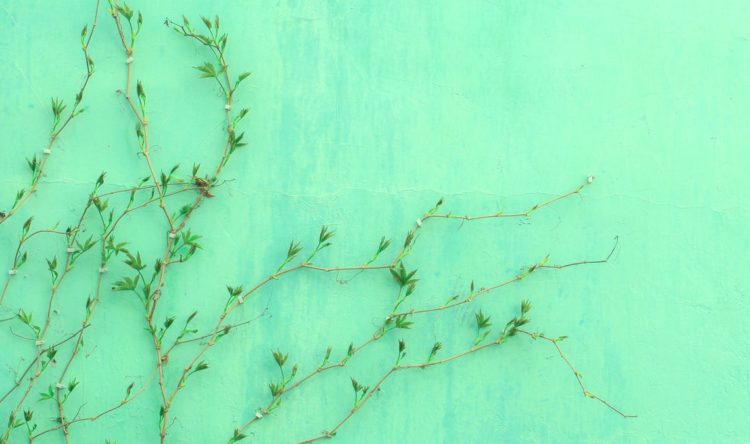 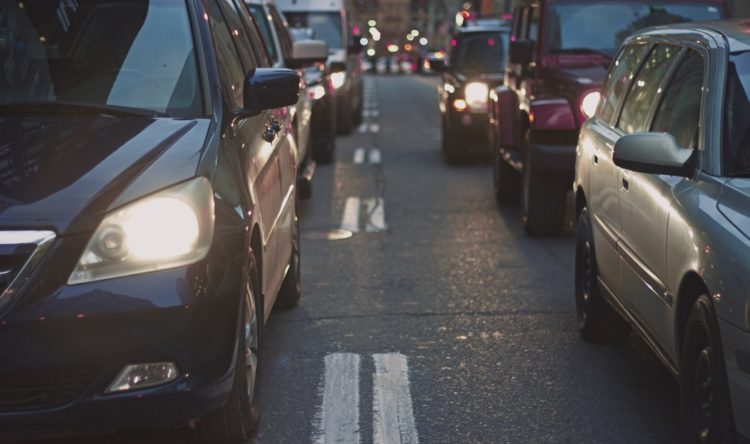 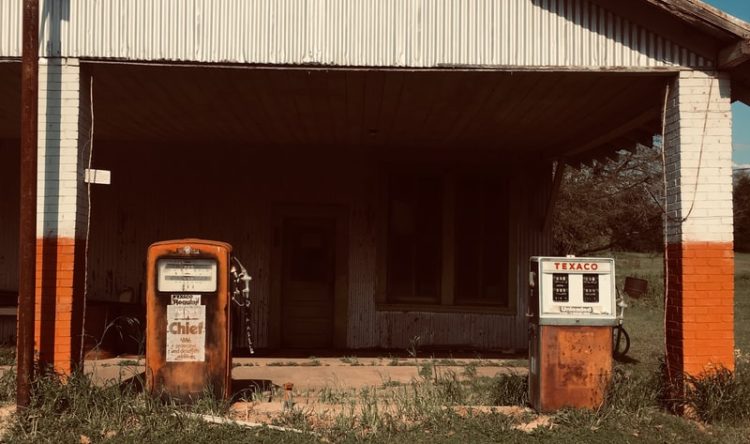