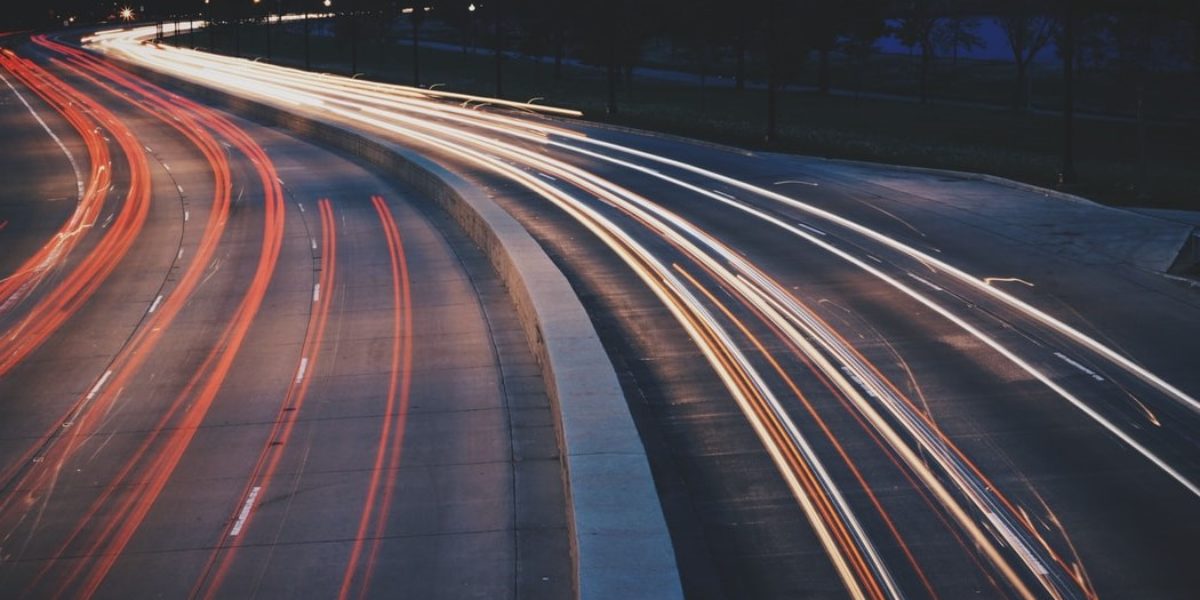 Accountancy service provider FBTC has given us an exclusive look at their latest health review of the UK Driver Training sector: The Annual UK Driving Instructor Review

Conducted during November and December last year, the open survey across social media shows a further rise in the industry’s fortunes.

Average gross income hit £762 per week (£760 in 2018), with Instructors increasing their hourly rates ahead of inflation and working fewer hours to achieve the same annual income.

“Whether the shorter working week is a lifestyle choice is difficult to ascertain,” says Alan Gott, General Manager, FBTC. “However, using the most recent DVSA data it actually shows a 4.7% fall in the number of practical driving tests compared to the previous 12 months, and so the  shorter working week may well have been caused by fewer Learners in the market.”

Meanwhile, job satisfaction right across the industry remains at very high levels, though ADIs are less certain about the future, with just 41% of Instructors believing that their earnings will increase over the next 12 months.

In total, 562 responses were analysed, up slightly on previous years, and with males dominating the replies but it correlates with the gender
balance across the industry as a whole. The slight majority of respondents were also working as franchises, though the independent ADIs actually remain the dominant group on the ground: Male 74% to Female 26%, Independent 44% to Franchised 56%. Their average length of career in the industry was eight years.

After deducting the costs of any offers or discounts, UK Driving Instructors are attaining an average net hourly rate of £27.60 which represents an increase of £1.01 per hour and 3.8% more than last year. While this increase in the hourly rate is above inflation, it has actually slowed down from the 5.1% increase that we saw in last year’s study.

“In the five years that FBTC has conducted this research, the UK national average hourly rate has increased by £4.46 per hour and
represents a rise of 19%”.

What’s more, the slightly higher hourly rate for female instructors in previous years has now levelled out, and parity has been achieved. However, inequality across the regions remains, with a £4.01 per hour regional variation across the UK – the highest lessons prices are
in the South East (£28.98), Scotland (£28.18) and London (£27.71), while lesson prices trail in Wales (£25.46) and the North East of England (£24.97).

If these figures are applied to a fifty-week working year, we can report that the industry’s top 18.3% of Instructors are achieving a gross annual income of £50,000 or more, and over 40% grossing £40,000 or more.

However, at the same time we continue to see a gradual decline in the length of the Instructors’ working week, which now averages below 28
hours, some two and a half hours less than five years ago, though the reasons for this are not specified – from 30.25 hours a week in 2015, down to 27.6 hours a week last year on average. It is made up from “all paid-for driver tuition” and includes, where relevant: fleet, advanced and Instructor training.

This shorter working week is evidenced amongst Franchised, Independent, female and male Instructors, and it’s
assumed to be an indicator of fewer students in the market.

With Brexit on the horizon and the inevitable economic squeeze on top of what is already a tight budget, the levels of optimism for the earning potential in the year ahead continue to decline compared to the last few years.

However, buoyed by the ongoing income increases and a fairly steady ADI register, with 39,600 instructors in the marketplace (down from
46,000 in 2012), 41% of Instructors still expect their earnings to rise over the next 12 months – it was 54% in the year following the EU referendum (2016).

Earnings are undoubtedly a factor in job satisfaction, but there is more to it than that and the latest figures have to be a positive reflection of this career choice for most – 89.6% of Driving Instructors are “satisfied” with their job. This is a very high level of satisfaction if compared to nearly every other industry, though compared to last year we can see a significant decline in the those who are “Very Satisfied”, which is down to 32% compared with 41.5% last year.

It shows our industry remains in good health and looking forward to the new year. “While there has undoubtedly been a slight squeeze in the
market over the last year, ADIs have still managed a healthy increase in earnings above inflation,” comments Alan. “There seems no reason why this shouldn’t continue, especially as the uncertainty of Brexit lifts and the drag on investment reduces, bringing with it a potential boost to the general economy and personal finances. With plenty of work to go around and a stable number of registered ADIs, it’s no surprise that ADIs remain in fine fettle with a positive outlook for their professional wellbeing in the year ahead.” 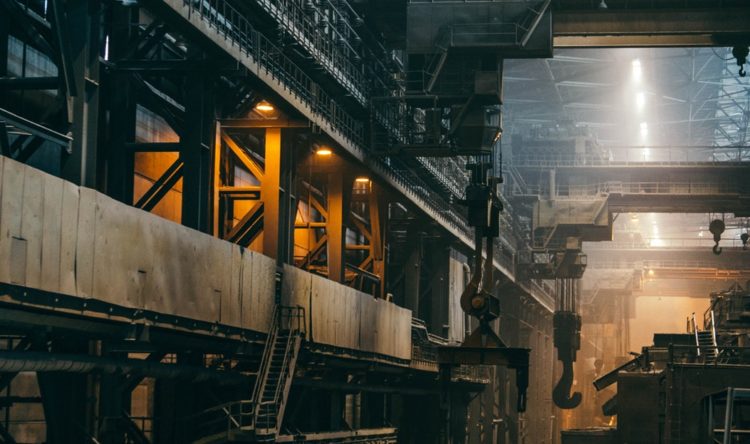 The Society of Motor Manufacturers and Traders (SMMT) have released new statistics highlighting that British car manufacturing declined -15.3% in February, with… 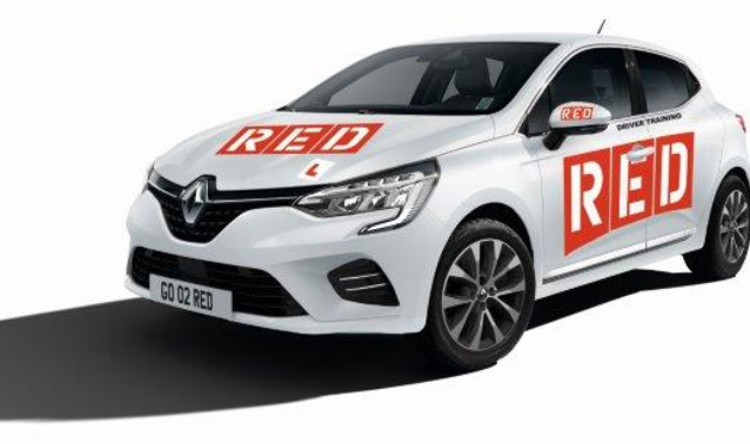 Many of the 1,500 RED driving school instructors are taking to the roads to help meet the increased demand for delivery drivers caused by COVID-19. 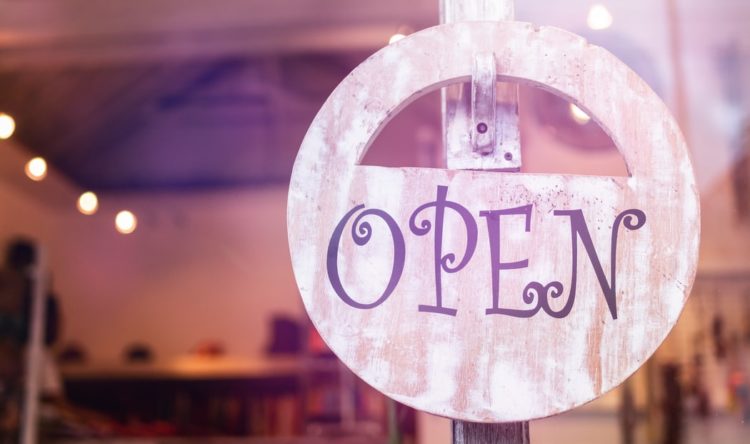 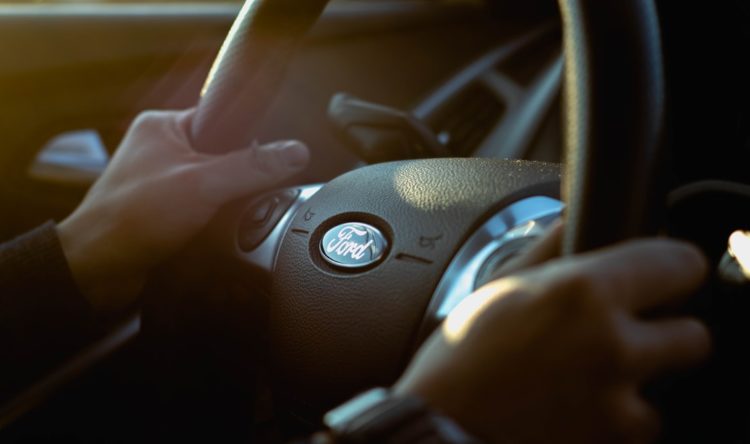 The AA Driving School is expanding its fleet to include a mild hybrid option for the first time, as part of a new franchise package for driving instructors.