All examiners suspended… across Ivory Coast

All driving test examiners have been suspended across Ivory Coast while the government “cleans up” the sector.

A BBC report states that “Fraud, corruption and a rise in road accidents are of concern” to the authorities.

Instead of stopping driving tests, the police have been put in charge. Officers will take over and officiate driving tests for a period of around three months, according to Transport Minister Amadou Koné.

He adds that the country now enjoys “better quality roads” after recent investment. However, human error is believed to be behind many of the latest accidents.

“This is not an incrimination of the licence as such, but there are a great number of matters on which we have decided to be uncompromising.”

According to government statistics, around 1,400 people die each year in road accidents in Ivory Coast (population 27 million). At least 38 people have been killed this month alone, including eight who burned to death after a car and a minibus collided on a main road 149 km (92 miles) from the biggest city Abidjan.

It is thought to have the 50th worst rate for road accident out of 183 countries. This is according o World Health Orgnisation figures.

BBC reporter, Ebrin Noel Brou, lives in the country and has experienced the countries driver licensing process first hand. He talks of the “corruption”.

“When you arrive at the test centre the examiner usually asks you: “Do you have good eyesight?” This essentially means that if you don’t want to waste time sitting the test you just give him 2,000 or 5,000 CFA francs ($4 or $9; £3 or £6) and you pass the visual test.

‘I personally responded: “Yes, I see well”. I did not pay anything. But another person I know was told by his examiner: “Don’t waste my time, just give what you have and leave.””

No examiner has ever been prosecuted for corruption. 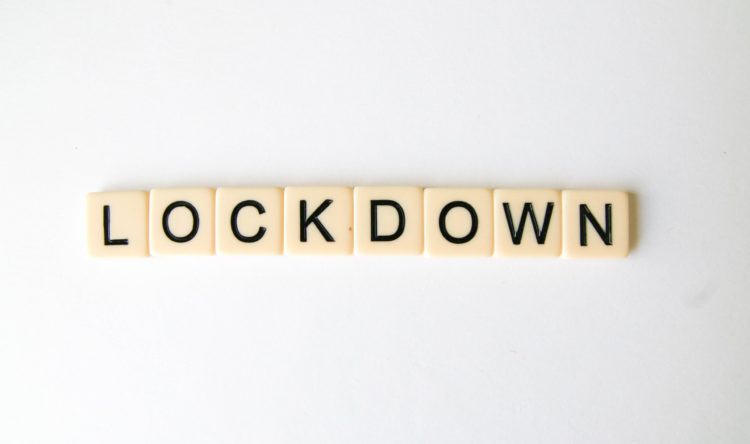 Roadmap to training and testing

The government has published its roadmap of 4 steps out of the current lockdown in England. In its roadmap the…

NASP UPDATE – JANUARY 2021 We are aware that the announcement of national lockdowns in England, Scotland, Wales, and Northern… 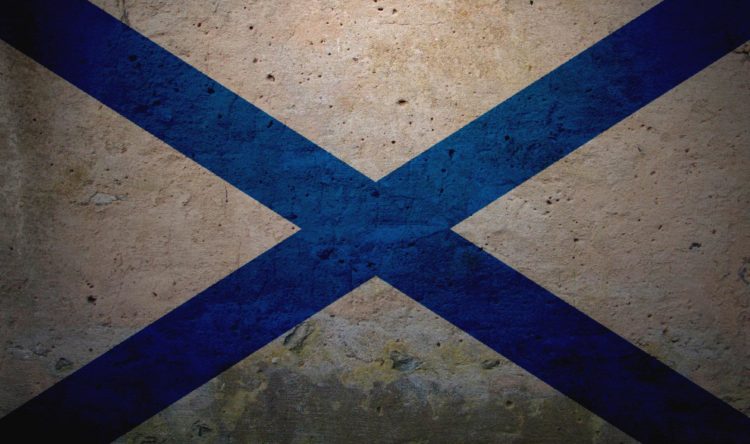 Driving tests restart in Scotland on Thursday 6 May. Here’s a reminder of some of the most important actions to… 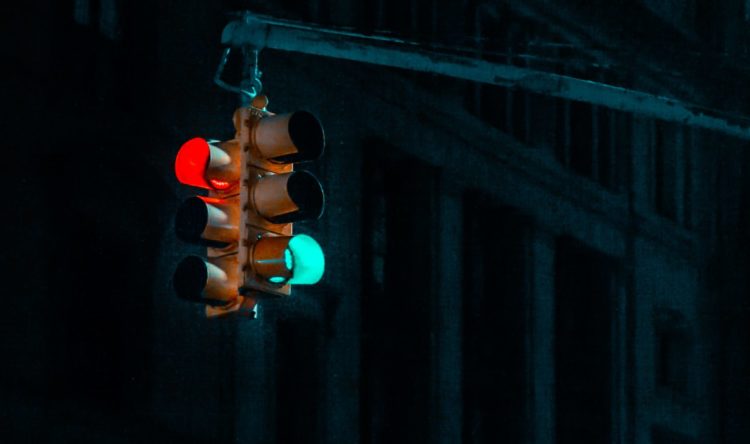