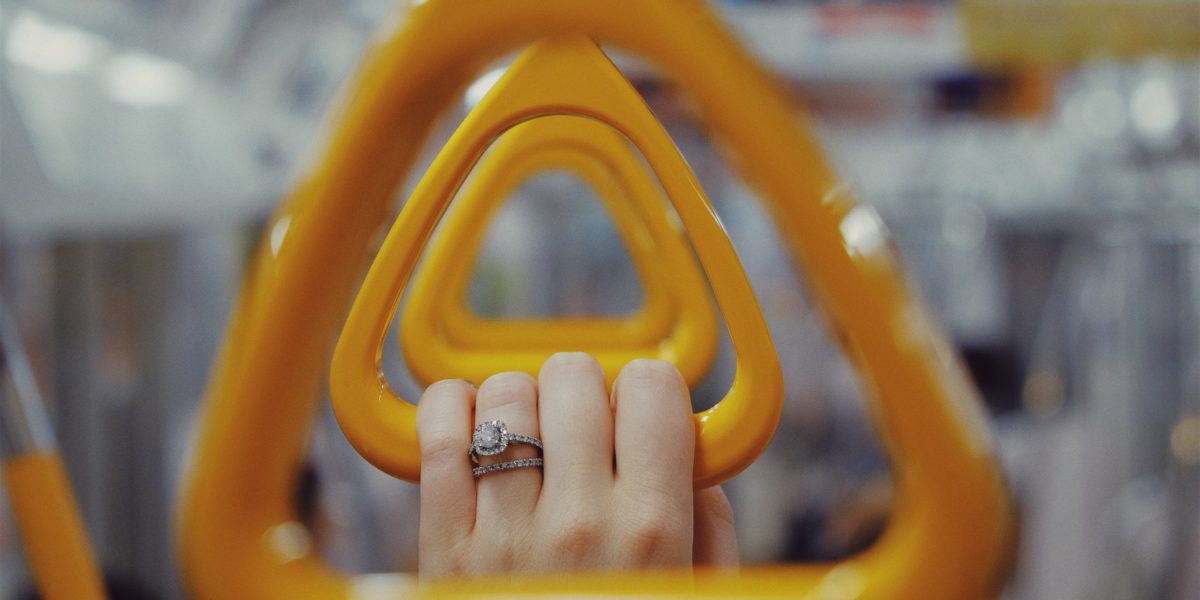 Passing your driving test was once seen as a rite of passage for most youngsters. But with the number of young people getting behind the wheel now declining, research by IAM RoadSmart has uncovered some the reasons why.

The survey contacted 1,000 young drivers. Cost concerns are rated as the biggest reason for why young people are being put off learning to drive at first. Equal top concerns (29%) were the price of lessons and the cost of running car. These are closely followed (28%) by the cost of taking the driving test itself.

“Our research shows that among young people the cost of learning to drive is a major deterrent,”  says Neil Greig, Director of Policy and Research at IAM RoadSmart. This is despite the fact that gaining a license opens up “many more job opportunities and increases their personal mobility”.

“No doubt, the increase in numbers going into higher education, and the rise of cheap taxi-hailing mobile applications have also fuelled the driving decline. Many young people lack the financial confidence to commit to running a car, especially when relatively cheap alternative forms of travel are available.” 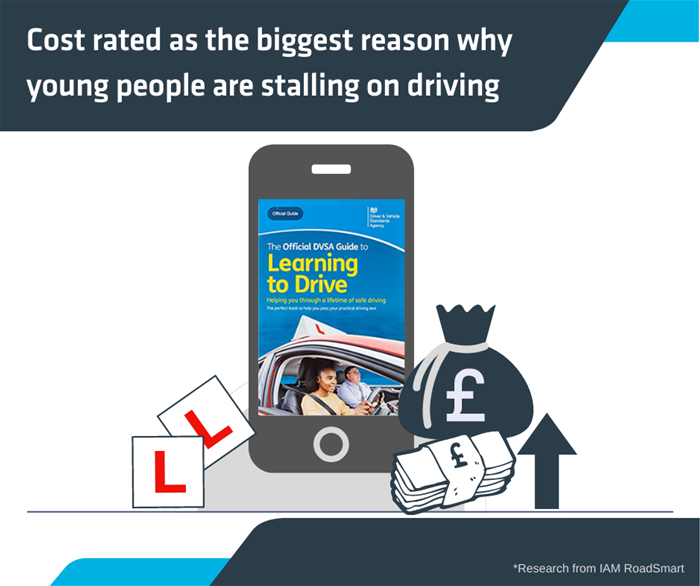 The survey also reveals that fear of driving has put off 26% of respondents from learning to drive. Longer waiting lists for tests are an issue for 20% of young people.

Finding the right car and the time required in learning to drive are also points raised by respondents. However, only 14% felt they didn’t need a car to get around.

One in ten respondents admit that family or friends have put them off, recommending they shouldn’t learn to drive.

“It is worrying to hear that so many young people are so scared of driving that they have delayed seeking a license. Getting behind the wheel feeling stressed can affect concentration and performance, making Britain’s roads a more dangerous place than they need to be. We can all play our part by cutting leaner drivers some slack as they work to gain the valuable driving experience that will make then safer drivers in the long run.”

The survey also explored which alternatives would make young drivers consider giving up driving a personal car. Improved public transport is the prevailing sentiment. Some 30% state that free bus travel would make them consider exchanging their keys for a bus pass. A further 27% disclosed that cheaper rail fares would persuade them to give up driving their own vehicle. Meanwhile, 22% say modern forms of public transport like trams would prompt them to ditch their car. It reveals a willingness to happily consider alternative forms of transport going forward.

Neil warns that the pandemic has seen the willingness to use public transport down dramatically. While contradicting the responses of many young people, the pandemic is still a big influence on the decisions people are making. With this in mind “it has never been more important to consider the positive impact a driving license could have on your lifestyle and your employment prospects”.

Which of the following, if any, put you off learning to drive at first? 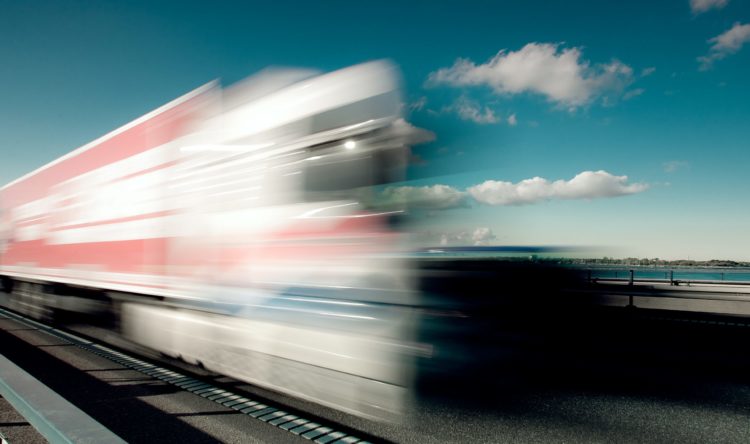 From the DVSA:   The government has announced plans to help to tackle the shortage of lorry drivers by creating… 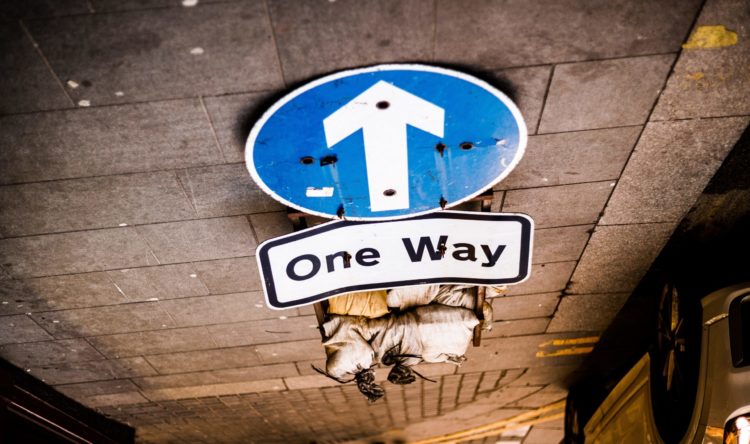 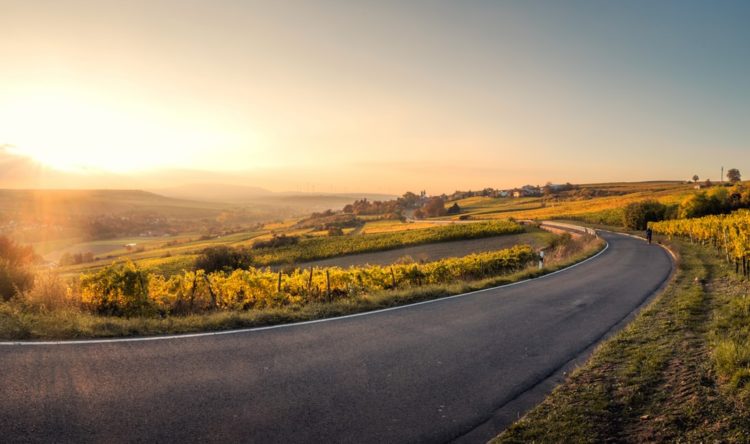 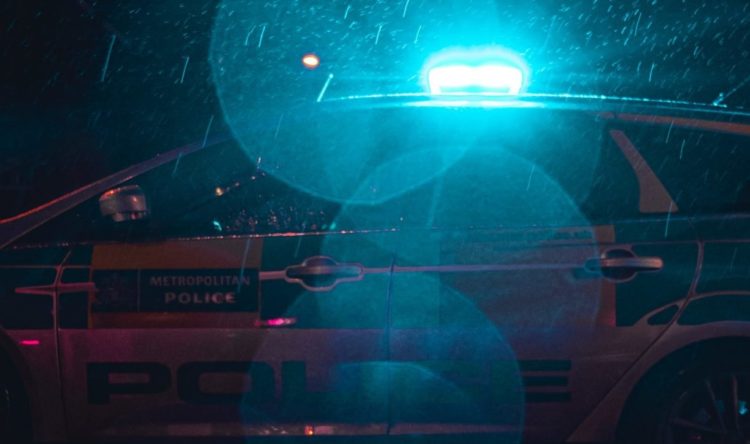 Call for key worker driving lessons and testing to restart

The AA Driving School is calling for driving lessons and tests to restart for all key workers in England. Last…