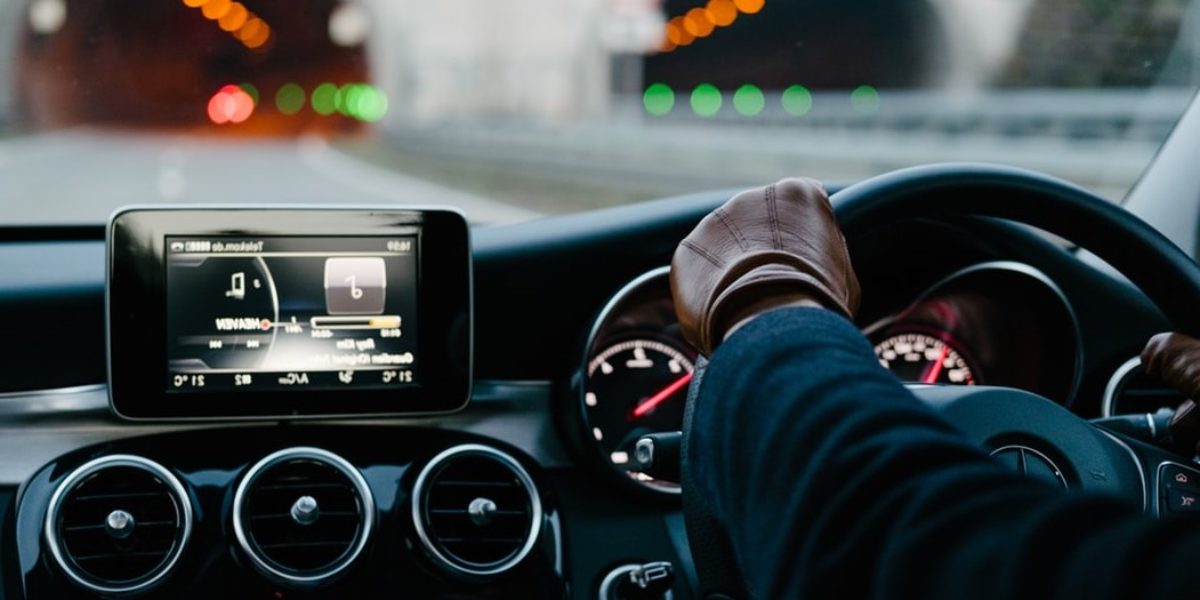 Worrying results from a new study released show that the latest in-vehicle infotainment systems, designed to improve road safety, are failing and impair reactions times behind the wheel more than alcohol and cannabis use

– Stopping distances, lane control and response to external stimuli all negatively affected by the use of Android Auto and Apple CarPlay

Among the shocking results, the study – commissioned by the UK’s largest independent road-safety charity, IAM RoadSmart, found that reaction times at motorway speeds increased average stopping distances to between four and five car lengths. The study also found that drivers took their eyes off the road for as long as 16 seconds while driving (equivalent to a distance of more than 500 metres at 70 mph), and using touch control resulted in reaction times that were even worse than texting while driving.

Commenting on the alarming findings, Neil Greig, policy and research director, IAM RoadSmart, said: “Driver distraction is estimated to be a factor in around a third of all road collisions in Europe each year.

“While previous research indicates that Apple CarPlay and Android Auto perform better than more traditional buttons and controls, the results from this latest study raise some serious concerns about the development and use of the latest in-vehicle infotainment systems. Anything that distracts a driver’s eyes or mind from the road is bad news for road safety.

During the study, which was undertaken by TRL on behalf of IAM RoadSmart, the FIA and the Rees Jeffreys Road Fund, drivers completed a series of three drives on the same simulated test route to assess the level of impact of Android Auto and Apple CarPlay. On the first run, drivers did not interact with the system. On subsequent runs, drivers interacted with the system using voice control only and then using touch control only.

Both methods of control were found to significantly distract drivers, however touchscreen control proved the more distracting of the two. While many drivers realised the system was causing a distraction and modified their behaviour by, for example, slowing down, performance was still adversely affected with drivers unable to maintain a constant distance to the vehicle in front, reacting more slowly to sudden occurrences and deviating outside of their lane.

Neil added: “While we would like to see a review of these systems in the future, we’d encourage owners of vehicles fitted with these systems to use them in the safest possible way, including setting everything up before starting a journey.

“Most participants in the study report they use touch rather than voice control in real world driving. As the results clearly show, this is the most distracting, so if there is a need to use the systems while on the go, voice control is a far safer method.

“Individuals driving for work are just as at risk as the general public, so we would also encourage employers to review their advice and policies in light of this research.”

The key findings from the report are:

– Controlling the vehicle’s position in the lane and keeping a consistent speed and headway to the vehicle in front suffered significantly when interacting with either Android Auto or Apple CarPlay, particularly when using touch control

– Reaction time to a stimulus on the road ahead was slower when selecting music through Spotify while using Android Auto and Apple CarPlay (via touch control rather than voice control), compared to texting while driving (based on previous studies)

– Use of either system via touch control caused drivers to take their eyes off the road for longer than 12 seconds. This does not meet the guidelines set out by NHTSA (National Highway Traffic Safety Administration). When using voice control all measures were within NHTSA guidelines

– Participants underestimated the time they thought they spent looking away from the road, by as much as five seconds, when engaging with Android Auto and Apple CarPlay via touch control

To find out the full findings of the study, please visit: www.iamroadsmart.com/infotainment 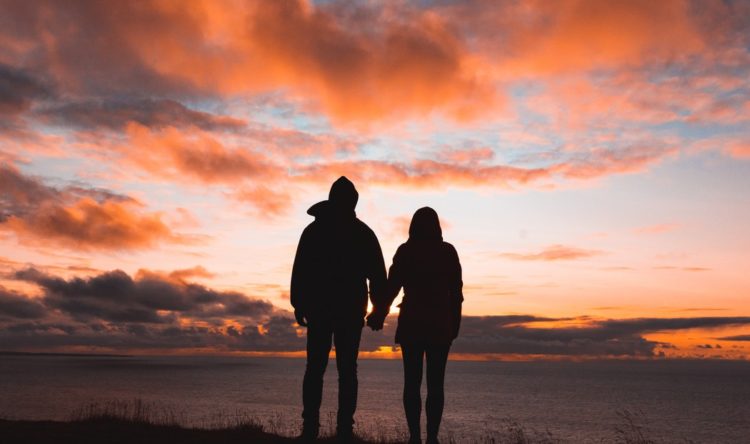 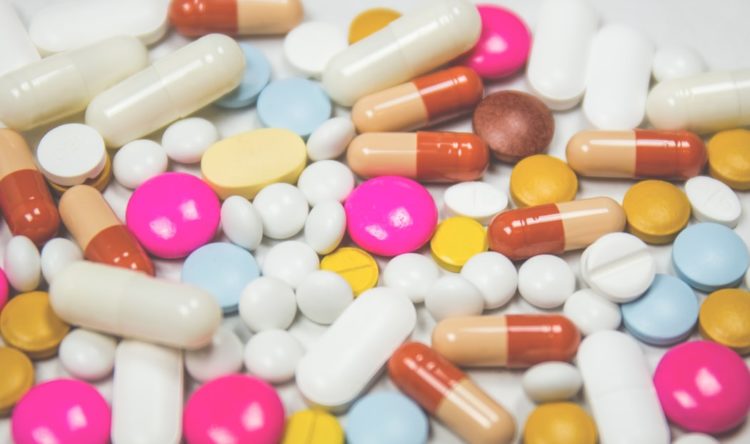 As part of an initiative by the Merseyside Road Safety Partnership (MRSP), students from Sefton, Knowsley, St Helens and Liverpool were… 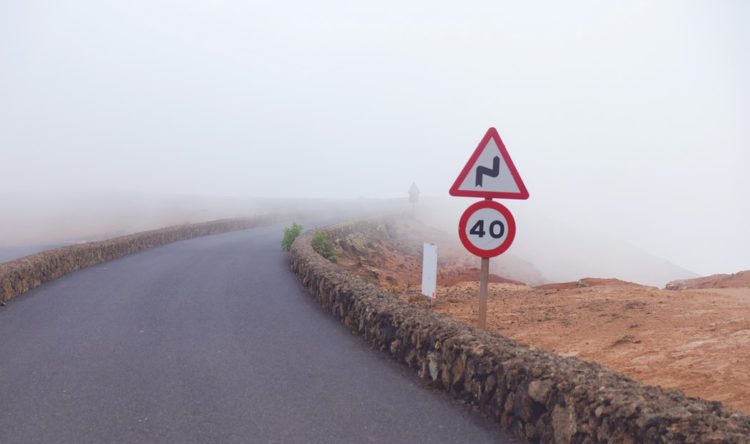 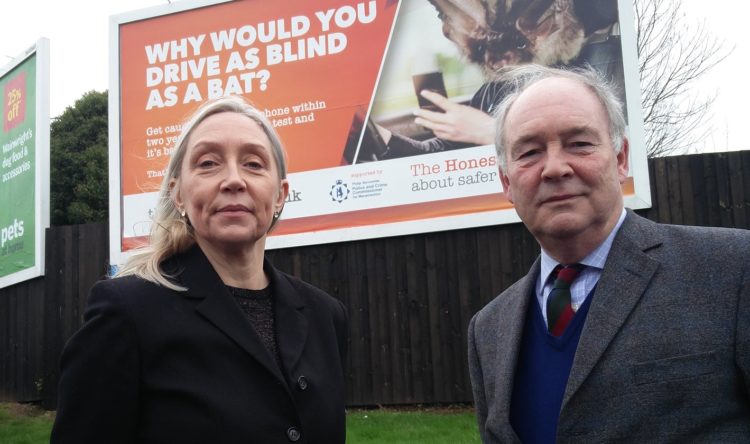