Add Aston Martin to the growing list of companies using nostalgia to sell customers on the idea of an electric vehicle future. The British automaker announced this week that it’s starting a “Heritage EV” program where owners of classic Aston Martins can have their cars converted to an all-electric powertrain.

Wouldn’t this be sacrilege, you might ask? That’s an argument for another day. Aston Martin’s starting this program for a very specific reason. Cities around the world, but especially in Europe, have begun to shun internal combustion engines in favor of boosting air quality for residents. If this pattern continues, it raises the question: what good is a classic car if you can’t drive it anywhere?

Aston Martin says the technology for these conversions will be built on “key components” being used to develop the Rapide E, a super-limited all-electric sports car due late next year. The Rapide E will use an 800-volt, 65kWh battery, offer “over 200 miles” of range, and feature a sub-4-second 0–60 mph time, as well as a top speed of 155 miles per hour. Only 155 of them will be sold, too. So the best way to get a taste of Aston Martin’s electric future might actually be one of these EV conversions. (They’re also due to start in late 2019, but no word on pricing yet.)

GRID VIEW
The automaker says the first car it will develop a conversion plan for is the 1970 DB6 MkII Volante. Aston Martin will build Rapide E-inspired “cassettes” that can essentially slide in where the original engine and gearbox used to be, and will even be attached to the same mountings. A new screen will be fitted in the car’s interior, but otherwise, little else is changed. This also means that, should an owner change their mind, and also have the money (which, come on, of course they do), they should be able to change it back if they so desire.

“Given the historical significance of these collectors cars it’s vital any EV conversion is sympathetic to the integrity of the original car,” the company wrote in a press release this week. “The cassette system offers the perfect solution, offering owners the reassurance of knowing their car is future-proofed and socially responsible, yet still an authentic Aston Martin with the ability to reinstate its original powertrain if desired.”

EV conversions have been around for a while now, and both customers and companies seem especially focused on classic cars like Porsches, Range Rovers, and VW Beetles and buses. Jaguar recently announced plans to sell an all-electric version of its famous 1960s E-Type. As we push further into this new realm of electrified transportation, automakers and enthusiasts keep finding ways to drag some of their favorite cars out of the past. Aston Martin is just the latest, but it surely won’t be the last. 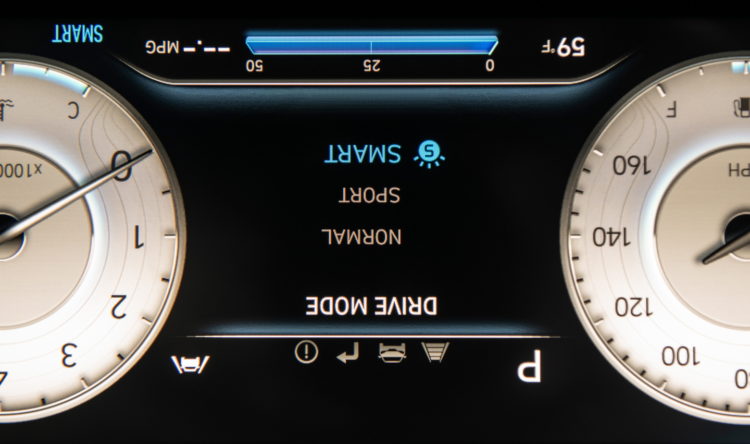 Reasons for car recalls don’t come much stranger – or modern – than this. HYUNDAI has recalled 997 Santa Fe… 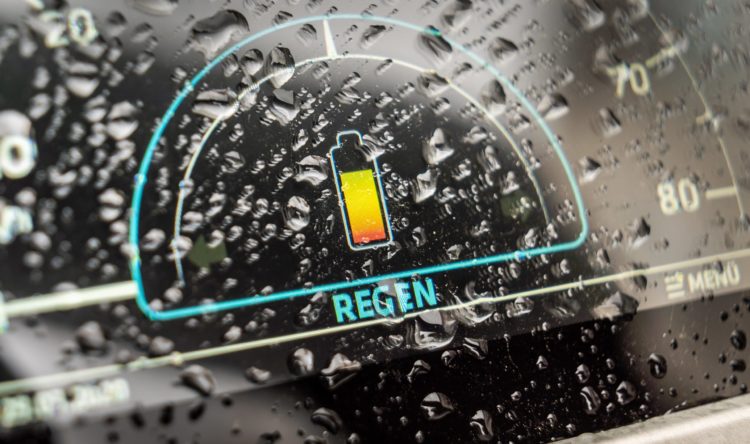 In a testament of satisfaction in zero-emission mobility, EV drivers are going the extra mile. In fact, on average they… 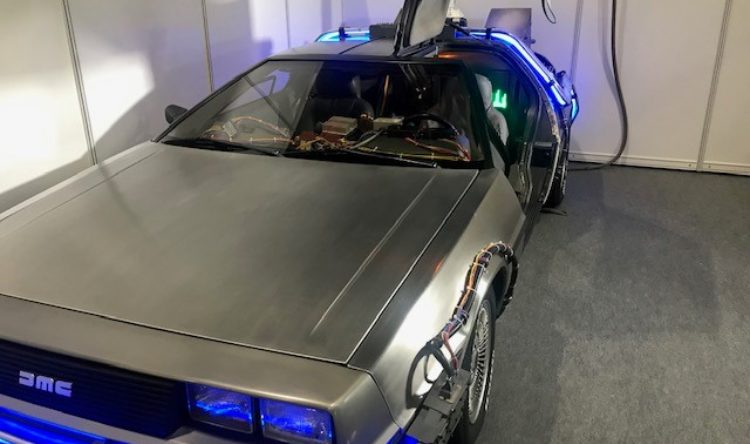 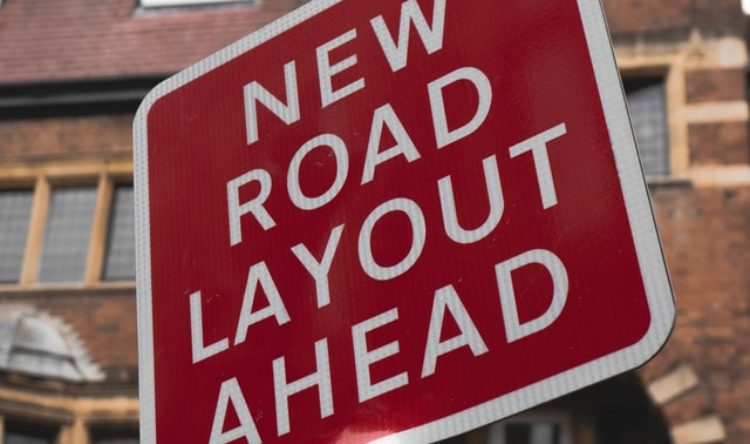