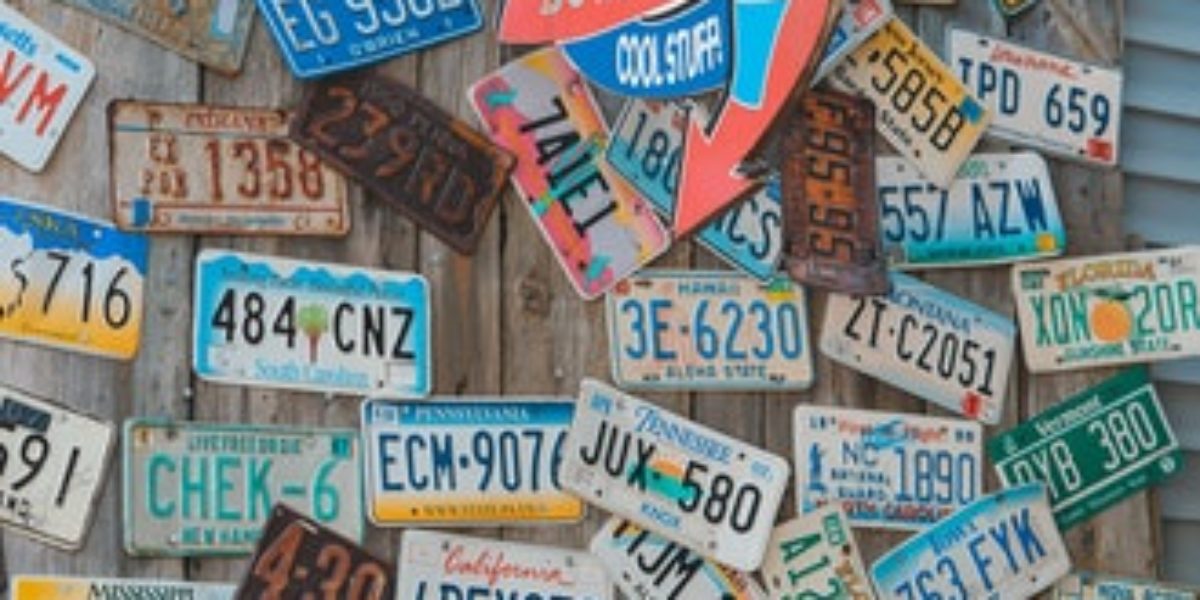 The AA has learnt that at least 25,000 number plates are stolen each year, following a Freedom of Information request to all UK police forces.

Taking into account number plates likely to have been stolen in police force areas where FOI figures were unavailable, a conservative estimate for the whole of the UK sits between 25,000 and 30,000 a year.

Would you ignore a missing number plate?

In a recent survey** of over 20,000 AA members, a fifth (18%) of drivers said that if they were missing one number plate they would assume it had fallen off and not report to the police.

However, if their car were missing both of its number plates three quarters (76%) would report it to the police.

Jack Cousens, head of roads policy for the AA says; “While a small percentage of the UK’s national vehicles suffer the inconvenience and frustration of having their number plate stolen, it is an incredibly serious issue.

“Stolen plates are often cloned and put onto other vehicles. These are then used to cover up further criminal activity, such as selling stolen cars or burglary.

It’s important to report any number plate theft as the innocent victim could end up receiving speeding tickets and other traffic fines.

Jack Cousens, AA head of roads policy – “More than a quarter (28%) of drivers say that if one plate were missing from their vehicle they wouldn’t report it to the police. It’s important to report any number plate theft as the innocent victim could end up receiving speeding tickets and other traffic fines.

For more stories from The AA visit their newsroom

* AA sent an FOI request to all police forces on 1 October 2018 asking for the number of reported number plate thefts per calendar year from 1 January 2015 to 30 September 2018. 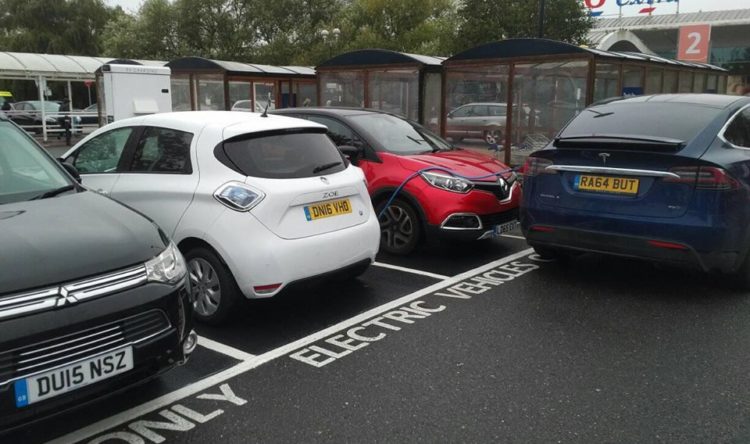 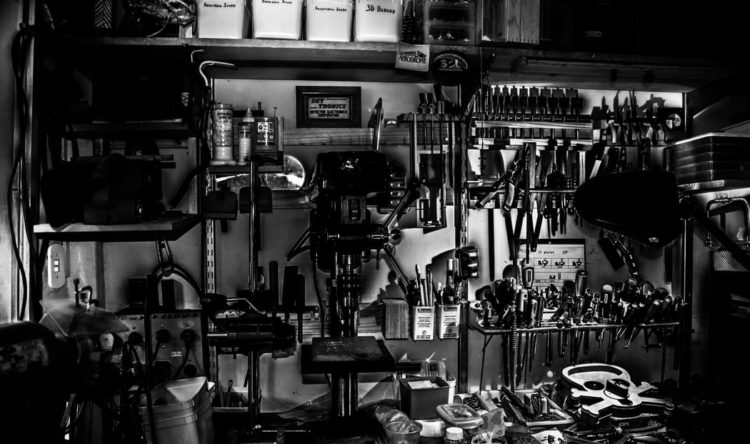 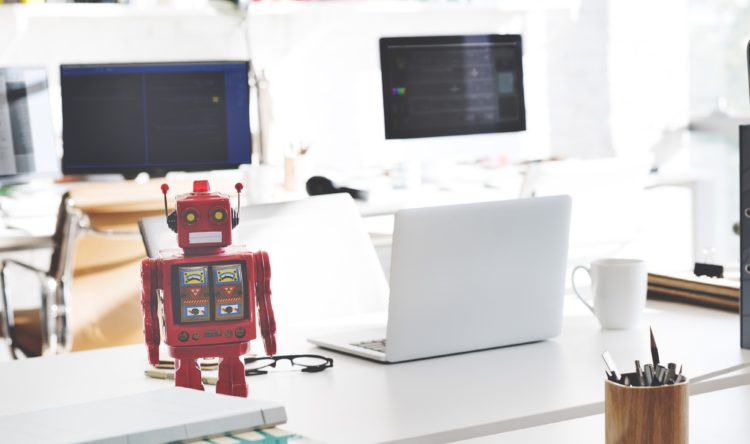 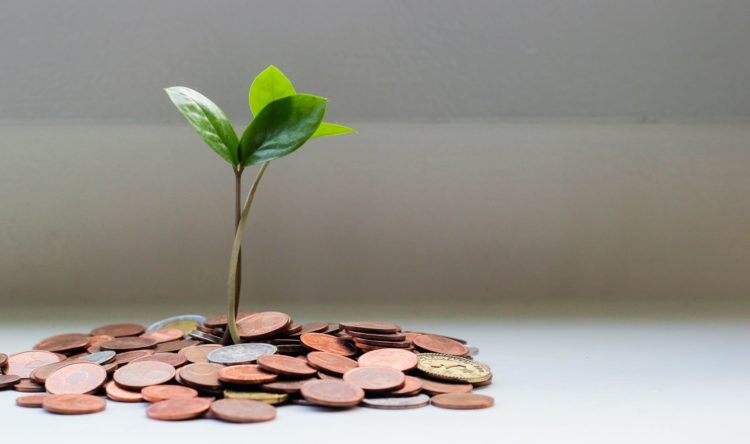