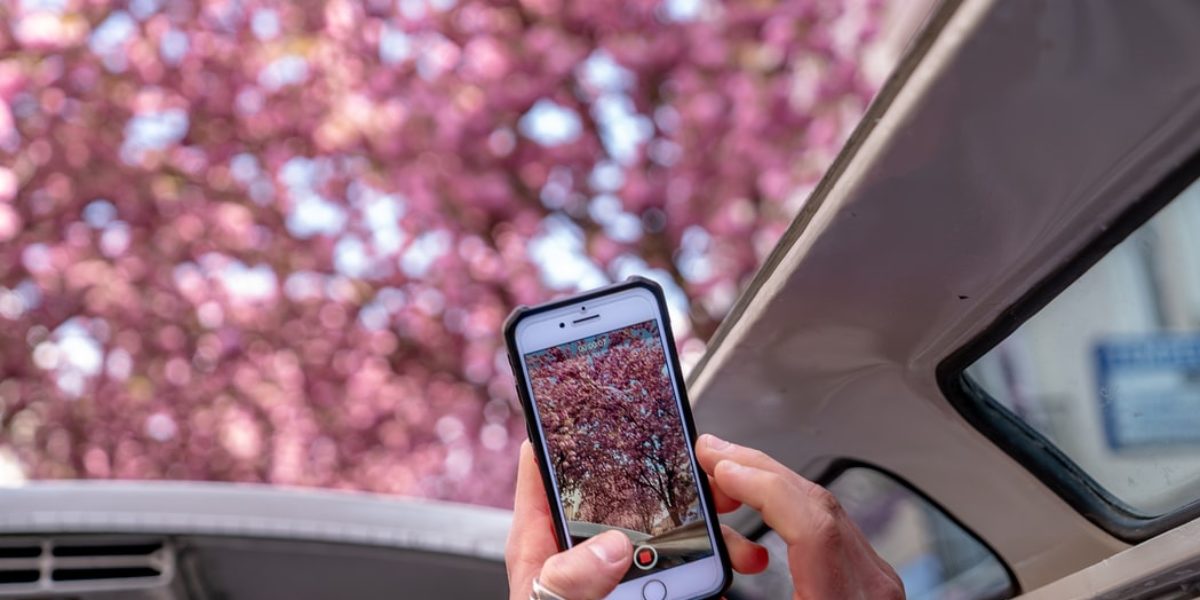 New research reveals that over 2.7 million drivers have had a collision or veered off the road in the last two years because they were distracted by their mobile phone

New research reveals that over 2.7 million drivers have had a collision or veered off the road in the last two years because they were distracted by their mobile phone.

The new study for Kwik Fit, the UK’s largest automotive servicing and repair company, found that of these drivers, just over one million had collided with another car while their attention was diverted from the road. A further 4% of motorists, some 1.8 million drivers, have been involved in a collision in the last two years because another driver was distracted by their phone.

Despite the frequency of mobile phone distractions ending in collisions, and the fact that the use of phones without a handsfree set is illegal, many drivers seem unable to resist the lure of their screen.  A quarter of motorists (24%) admit to reading texts when driving, while one in five (20%) confess to sending them.  Texting is just one of the distractions from phones – the most common reasons people give for using their phone at some point while driving are to take a call on speaker (44%), make a call on speaker (41%) and use the GPS or satnav (40%).

Kwik Fit found that men are more likely to use their mobile for any reason while driving than women – for instance male drivers are 45% more likely than female motorists to have read a text while behind the wheel (28.2% vs 19.5%).  This difference in attitude is highly likely to be a factor in the numbers of drivers who have had a crash – 1.7million men have had a collision or veered off the road in the last two years while distracted by their mobile, compared to 970,000 women.

The study also highlighted the danger younger drivers are putting themselves in, as well as other road users.  Kwik Fit found that an astonishing 18% of drivers aged 18-34 admitted to having had a collision or veering off the road while distracted by their phone, compared with 0% for drivers aged 55 or over.  Drivers aged 18-34 are six times as likely to have read a text while driving, and almost 13 times more likely to have sent one than those 55 and over.

Kwik Fit has launched an interactive game on its website to highlight how using a mobile phone when driving affects a motorist’s reaction times. People are invited to see first-hand how being distracted by a mobile phone can increase reaction times and cause serious risk to road safety.

Roger Griggs, communications director at Kwik Fit, said: “It is alarming to see that so many motorists are still risking their lives and those of others by using mobile phones behind the wheel. There are already so many other distractions on the road that it is vital that drivers pay attention and remain focussed at all times.

“The aim of our game is to demonstrate how easy it is to lose focus when interacting with a phone when driving. We hope people will try this out and realise the danger they are putting themselves and others in and quit using their phone while operating a car.”

Griggs continued: “So many things can happen on the road but unfortunately we can’t prepare for everything so concentration is key. We encourage drivers to keep their cars maintained to ensure they are safe as possible, but ultimately, the most important feature in the safety of any vehicle is the one behind the wheel.” 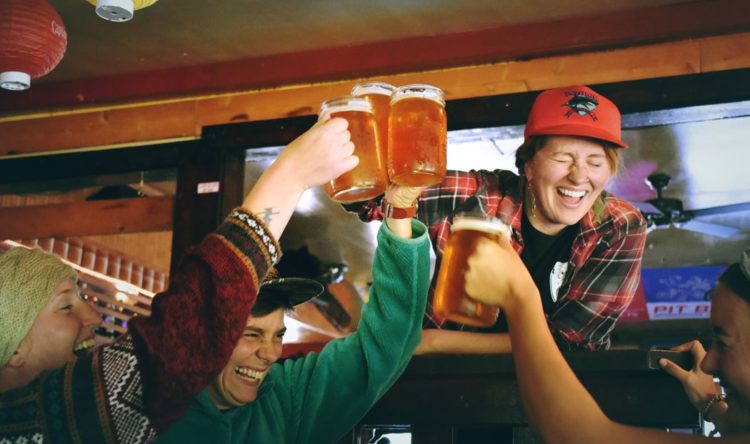 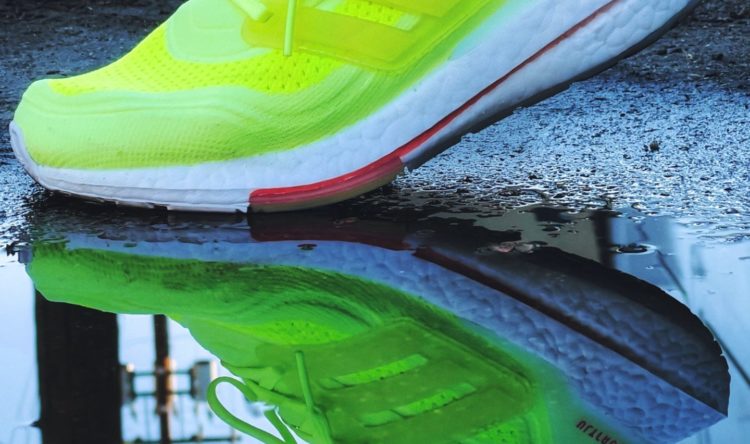 Det Chief Supt Andy Cox is looking for your support. Andy was formerly at the Metropolitan Police and is now… 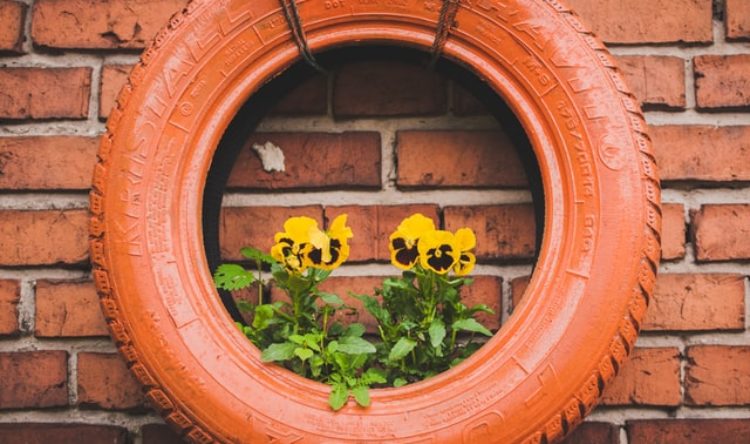 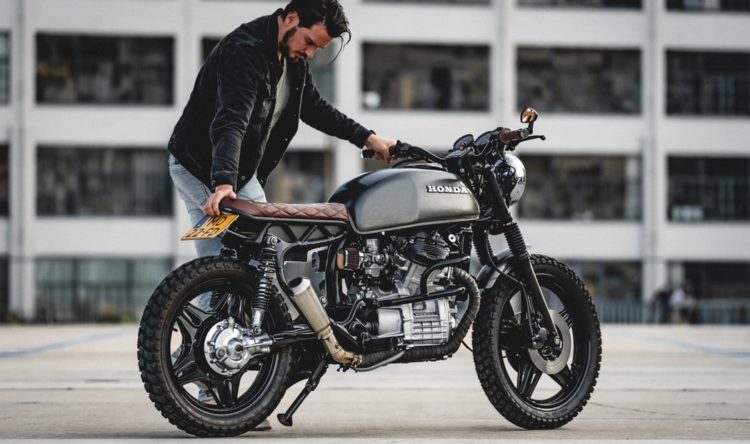