Changes to road traffic priority and more in revised Code

Changes to the Highway Code will give pedestrians and cyclists greater priority over cars.

Under the current code, motorists only have to give way when pedestrians step onto a crossing.

The new code will also ensure cyclists have priority when travelling straight ahead at junctions.

And a “hierarchy of road users” puts more responsibility for road safety on more dangerous modes of transport.

The Department of Transport said the changes, along with an extra £338 million to boost cycling and walking, will help to sustain the increase in active travel during the pandemic.

Transport Secretary Grant Shapps says that cycling and walking help people keep fit. They also reduce congestion and help the environment. The pandemic has witnessed a dramatic increase in cycling and walking over the last year. Shapps is determined to keep the trend going by making healthier transport choices easier and safer.

The changes to the Highway Code will take effect in the autumn across Britain. Northern Ireland has its own version of the code.

The DfT believes the changes will ensure “road users who can do the greatest harm”, such as those in cars, vans and lorries, “have the greatest responsibility to reduce the danger they may pose to others”.

The change was welcomed by Living Streets, a charity which advocates for more walkable towns and cities,

Charity boss Stephen Edwards, Living Streets interim chief executive said: “The Highway Code currently treats children walking to school and lorry drivers as if they are equally responsible for their own or other people’s safety.

“These changes will redress that balance.”

He added that people walking are the least dangerous road users but are “often left paying the price” of other people’s actions. Everyone would benefit, he says, as everyone is a pedestrian at times. This includes drivers and cyclists too.

The updated code should strengthen pedestrian priority on pavements and when crossing, or waiting to cross, the road.

Under the existing code, traffic only has to give way at a zebra crossing when a pedestrian has moved onto the crossing.

At the same time, pedestrians are told they should not start to cross until the vehicles on the road have stopped. Now there is greater clarity and priority is with the most vulnerable road users.

The new code will also offer guidance and safe distances and speeds for passing cyclists. It also ensures that riders have priority at junctions when travelling straight ahead. Priority spaces at junctions and cyclist traffic lights are already used for this purpose. The government said the additional funding will pay for hundreds of miles of high-quality cycle lanes, including improvements across the National Cycle Network, and help with new programmes to encourage walking.

Last year the number of miles cycled on British roads rose by nearly 46% to five billion. This is a larger increase than in all of the previous 20 years put together, the DfT said. 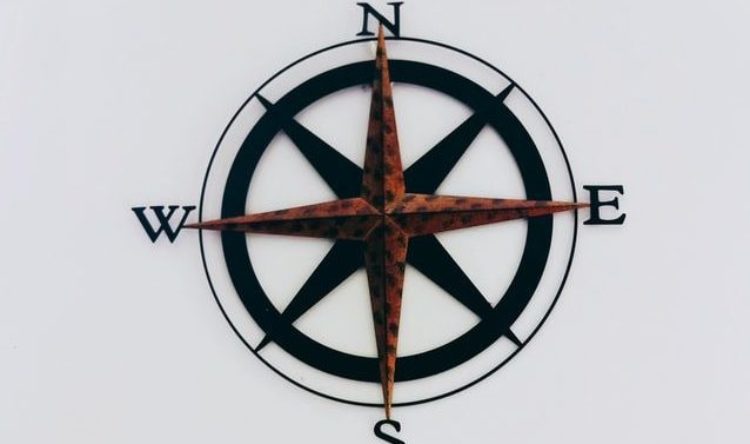 New research has revealed which areas in England have the fastest drivers.  The study by car leasing comparison site Leasing.com… 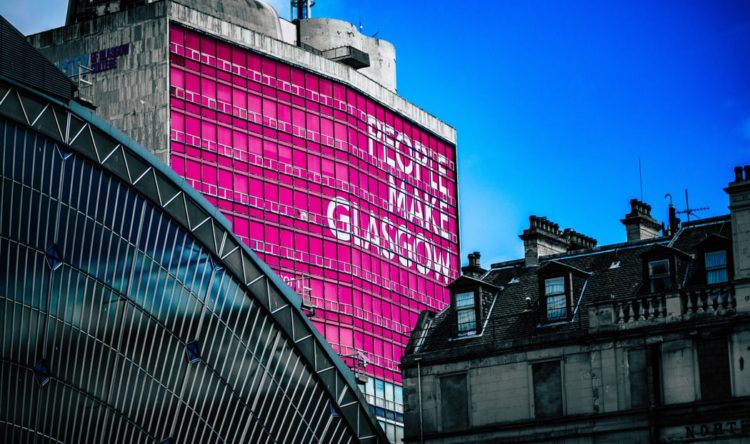 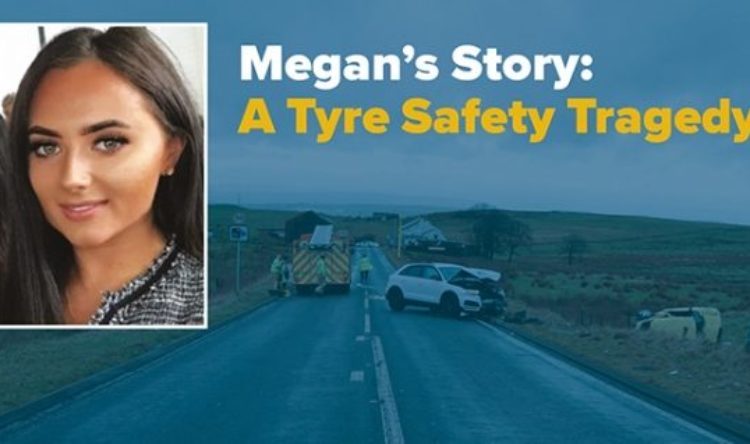 Are you tyred of the same old stories?

Talking about tyre care can seem like a dull and relatively unimportant part of driver training. But what is the…