The team behind findandfundmycar.com have spotted new trends when it comes to buying used cars. Data shows that half of car buyers want cars for under £250 per month, and those looking for cars on finance has also risen by 35%.

findandfund’s search data is backed up by sales data for June from Indicata. Search data has shown that cars aged 6-12 years has risen by 12.6% in June, and also 8.6% respectively year-on-year.

These increases could be due to people looking to minimise any major financial commitment and the desire to avoid public transport thanks to the current pandemic.

While purchasing a used older car makes economic sense, there may be some environmental concerns about fuel emissions in older cars. However, recycling and running a used car for as long as it’s reliable compares positively with the manufacturing and distribution requirements for a new car.

“There is an obvious trend towards older, cheaper cars from car buyer search activity on our platform and its circa 130,000 vehicles. In difficult economic situations opting for such cars is a natural ‘bangernomics’ move by people watching their pennies. We have seen in the past that driving an older car in tougher times gains an almost ‘tatty chic’ appeal.”

Research by Money Facts has shown that not only is it more expensive for consumers to take out personal loans, but people have found that loan applications were being declined or held up for long periods of time as well.

“Hire Purchase (HP) and Personal Contract Purchase (PCP), which dominate the used car financing options available from dealers, are linked to the vehicle being financed; typically this makes such options more accessible for car buyers when compared to a personal loan. Add to that the increased self-serve access to finance that we and others offer and buyers can now sort out both their car and finance in one easy, transparent process from their own home.”

findandfundmycar.com is a search platform with over 120,000 quality used cars from thousands of trusted dealers. findandfund helps users find their dream car as well as suitable funding through MotoNovo Finance, the power behind findandfund, all in one simple process. 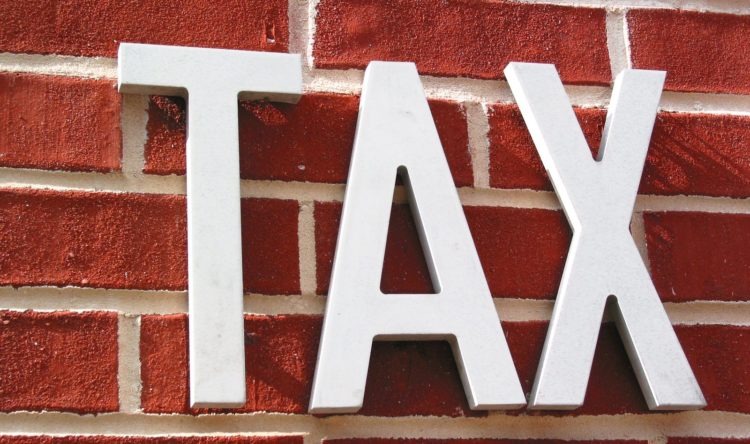 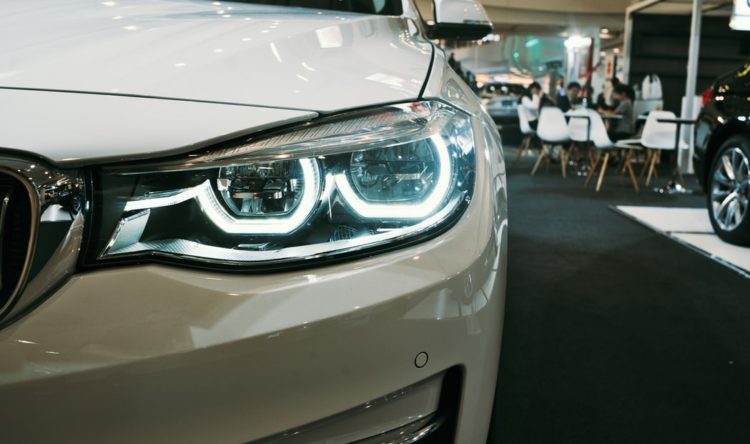 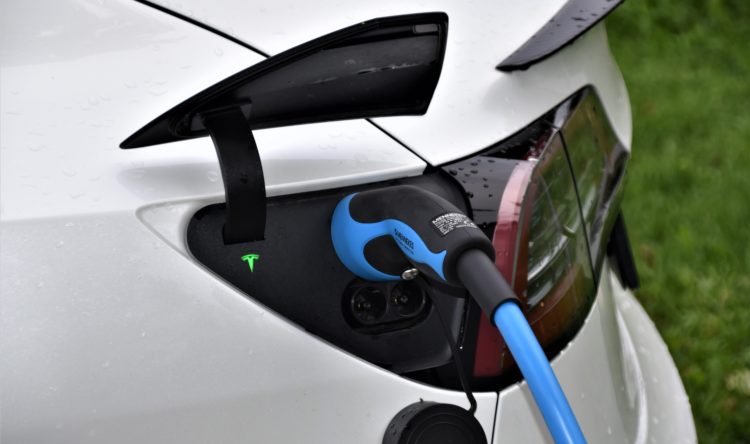