Black box insurance policies which are promoted as a way for drivers to save money on their car insurance actually cost some drivers more than traditional policies.

New analysis of insurance data reveals that while telematics-based policies can bring significant savings for younger drivers, for those aged 30 and above, they actually push up the price of premiums by as much as £200.

Telematics policies work by using in-car monitoring to record driving behaviour and then setting a premium based on how well or badly they are ranked. In recent years there has been a growing adoption of the policies among younger drivers as they can offer significant discounts over traditional policies.

Data from MoneySuperMarket based on more than one million quotes shows that on average for drivers aged 17 to 19 a black box policy will save them £855 a year. Instead of paying £2,079, drivers with a telematics system fitted pay an average of £1,224 – a saving of 41 per cent.

And once drivers hit 30, the tables turn and the policies start to be more expensive that.

Check out the rest of the story at inews.co.uk 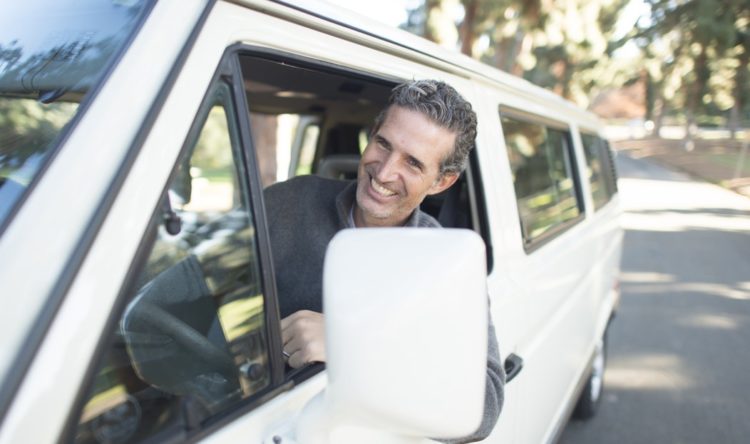 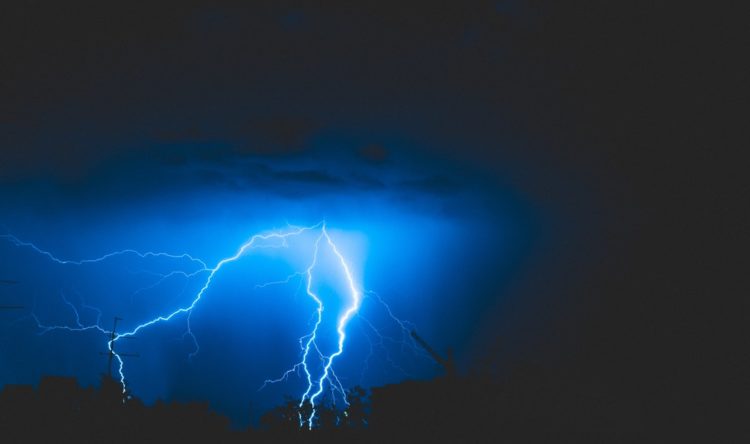 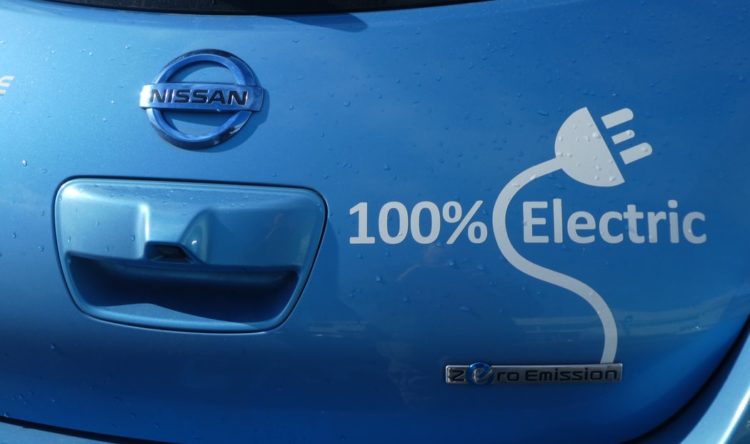