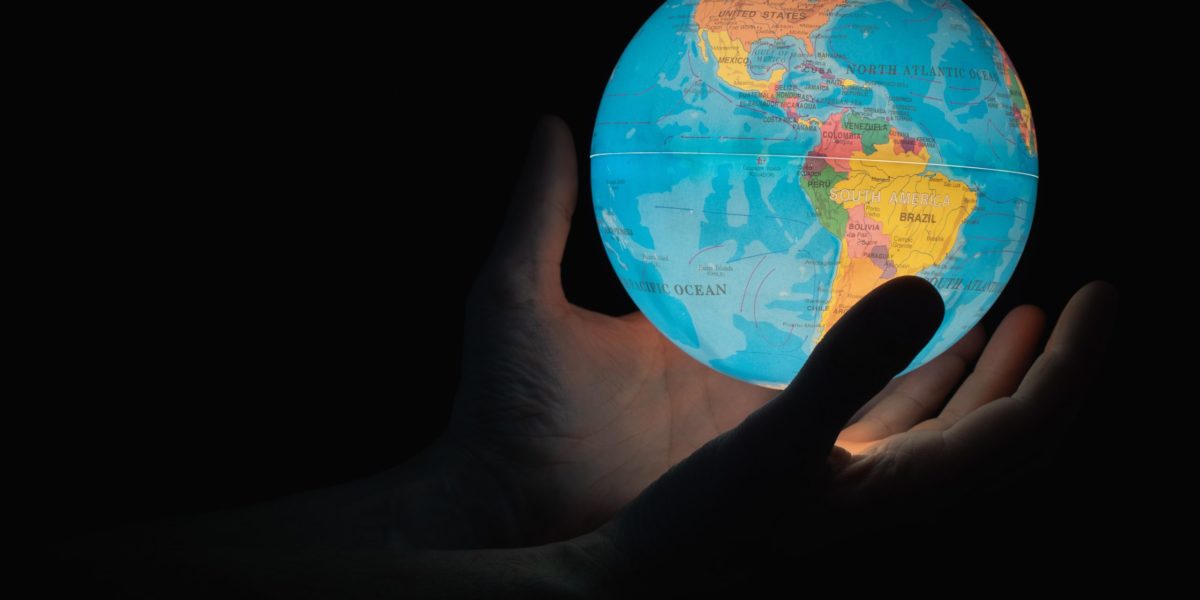 Car makers fail to sign up to COP26 pledge

Vehicle manufacturers have been criticised for failing to sign-up to a COP26 pledge.

The agreement aims to end the sale of new petrol and diesel cars and vans. It was unveiled on Wednesday, 10th November, to coincide with Transport Day at COP26, with leaders committing to 100% zero emission new car and van sales by 2040 or earlier.

However, several major brands failed to sign the declaration. These include the two biggest manufacturers – Toyota and Volkswagen – as well as Kia.

Volkswagen says the deal would not work for developing countries. They lack renewable energy sources and charging infrastructure for electric vehicles (EVs). However, they say they are “fully committed” to electrification. However, the pace of this will differ from region to region depending on “local political decisions driving EV and infrastructure investments”. They also believe the move to electro-mobility has to go in line with an energy transition towards 100 per cent renewables”.

Toyota says it operates as a business in more than 170 countries worldwide, consistently achieving “industry-leading vehicle CO2 reductions”. They cite developing and bringing to market a full line up of electrified vehicles. This includes “hybrid, plug-in hybrid, battery electric and hydrogen fuel cell vehicles”. It is about providing “the most suitable vehicles” in each country and region. It has to be “in response to the diverse economic environments, clean energy and charging infrastructure readiness, industrial policies, and customer needs”.

Kia, meanwhile, says it is aiming to achieve full electrification in major markets by 2040. Kia aims to fully electrify its vehicle line-up in Europe by 2035. Kia’s line-up in key markets around the globe will also exclusively consist of electrified models by 2040.

Hosung Song, president and CEO of Kia, said: ““For us, it is not only about setting goals and reaching targets. It is about setting a vision that will inspire others to join the movement to benefit humanity and protect the environment.”

However, electric car manufacturer Polestar is calling for “radical change” in the car industry to accelerate decarbonisation.

“Considering the lifetime of a car, they will still be driving and polluting the second half of this century. They are delaying one of the most powerful climate protection solutions available to us.”

Ingenlath added that “large parts of the automotive industry seem to be switching to electric vehicles as slowly as they can”.

He acknowledges the complexity of the challenge for traditional car makers, as well as the costs involved. He also welcomes moves by OEMs to develop electric cars. However, he fundamentally disagrees with their decisions to develop new generations of petrol and diesel engines.

“This is not the time for incremental change, but radical change. Can you imagine describing this to a child today: 30 years from now, cars will still produce toxic gases, making the air harsher to breathe?

“Building and selling electric cars isn’t the end point, it is the beginning. We will need at least as much attention on creating a clean supply chain and ultimately recycling.

Polestar has positioned itself in the industry as a company that invites closer scrutiny of the CO2e footprint of its cars.

It has introduced a Product Sustainability Declaration. This makes it easier for consumers to consider the climate impact of different Polestar vehicles, along with price and range.

The company also uses blockchain technology for supply chain transparency. It aims to track all risk materials including nickel, manganese, graphite and lithium, in addition to the cobalt that is traced today. They have also announced a goal to create a truly climate neutral car by 2030, without relying on carbon offsetting. 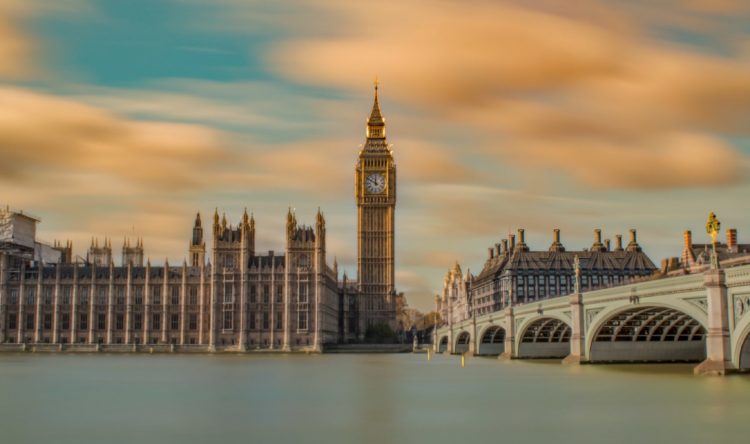 So where is the best place to own and drive an electric vehicle (EV)? Perhaps unsurprisingly, its Westminster, the heart… 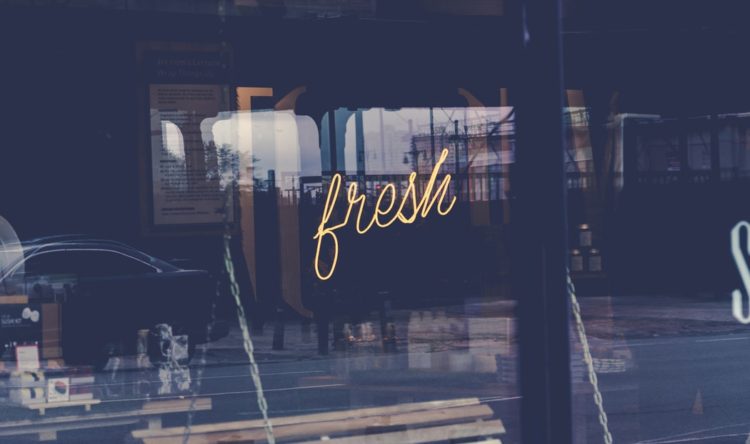 Dualdrive targets ADIs and PDIs with ‘leasing for the 2020s.’ 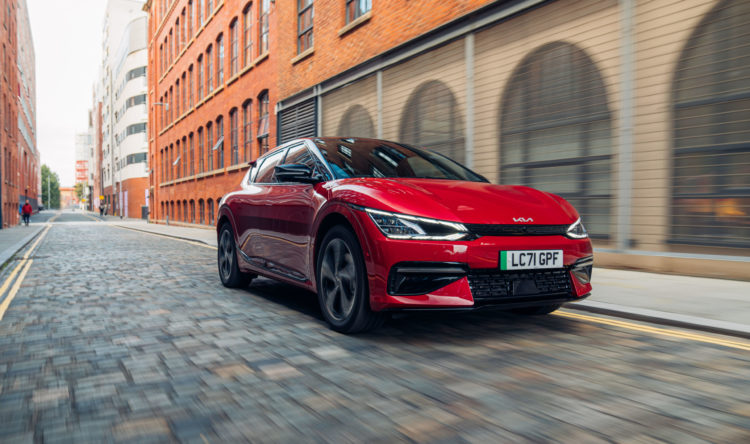 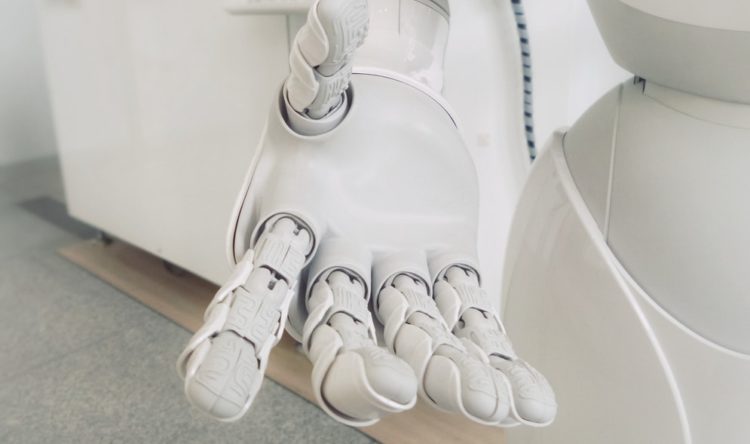 Half of the UK’s drivers do not trust new driverless technology, with women less likely to trust it than men (men 46% and women 55%).