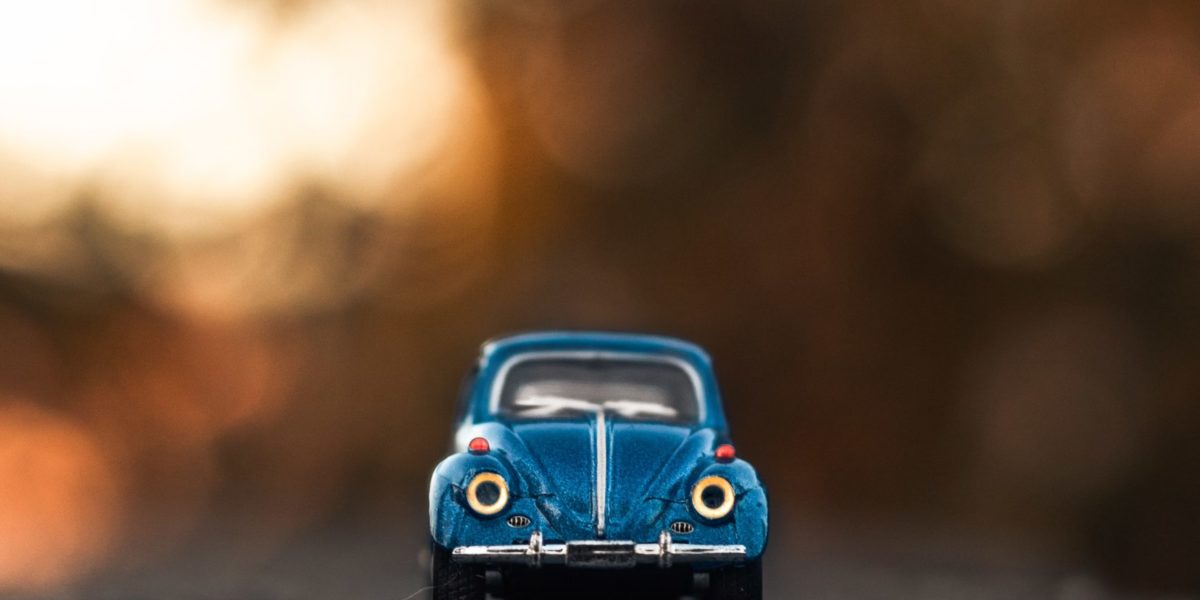 How the UK's most popular cars have changed over time

46 million cars have been newly registered in the UK since 2001, but which were the favourites?

Rivervale Leasing analysed them all using latest DVLA data to reveal how Britain’s most popular makes and models have changed over the past 20 years.

Ford has been Britain’s favourite brand for 20 years

Since 2001, Ford has been the UK’s most popular car brand, with 312,528 new registrations per year on average, almost 60,000 more than any other automaker, making Ford a firm favourite. In second place is Vauxhall with an average of 253,599 registrations a year, and although Volkswagen has taken over in recent years, it comes third with 187,287 annual new registrations on average.

Together with Toyota and BMW, they make up Britain’s five favourite brands, and also feature among the 10 most popular automakers of the past 20 years. Other favourites which regularly appear are Peugeot, Nissan and Audi.

More recently, Hyundai and Kia have broken into the top 10, with Hyundai seizing the spot as the 10th most popular brand for the first time in 2018 and Kia taking 8th place in 2020, based on new car registrations. However, these brands haven’t dominated for decades and place 14th and 15th overall as our favourites of the last 20 years.

Tesla is one of the most talked about car companies today and while the electric giant still has a way to go before becoming one of Britain’s most popular cars, the brand is moving fast. Back in 2011, just 49 new Tesla cars were registered in the UK, making it the 43rd most popular manufacturer. Today, it’s 21 places better off, with 22,641 new registrations in the UK – a growth of over 46,000%. That’s 462 times the number of registrations 10 years ago.

It might not look much when compared to the rest of Britain’s most popular automakers, but with more drivers making the switch to electric, Tesla’s phenomenal growth can only be expected to continue over the next decade.

Both the Ford Fiesta and Focus have been our favourites for 20 years, as these two remain on top since 2001. On average, a huge 98,460 Fiesta models and 95,893 Focus models are newly registered every year in Britain. Other favourites which appear frequently include the Vauxhall Corsa and the Astra with 80,067 and 69,925 new registrations a year, respectively, plus the beloved VW Golf at 67,920.

Recent breakthroughs include the Mini Cooper, making the top 10 in 2018 with 40,296 registrations. The Toyota Yaris is our 12th favourite model over the last two decades, but the small hybrid didn’t actually make the top 10 until 2020 with 21,556 registrations. The Land Rover Range Rover has also caught our attention over the past few years, remaining in the top 10 since 2016, with an average of 11,652 registrations annually since then.

While the Tesla Model 3 is the world’s best-selling car of all time globally, it’s not actually the UK favourite of all time. When considering all electric vehicles (EVs) over the past 20 years, including hybrids and plug-in hybrids, the Mitsubishi Outlander PHEV has the most new registrations, totalling 50,095 since 2001, followed by the Nissan Leaf at 36,195.

Britain’s 10 most popular electric cars of all time

Of course, the Model 3 has only been available for a few years and has rapidly grown to be the most popular in 2020 with a huge 19,288 new registrations – that’s double the number of registrations from our second-favourite electric car in 2020, the Kia Niro, which has 8,939 registrations. So, we can expect to see the Tesla favourite overtake the rest very soon.

For traditionally fuelled cars such as petrol and diesel, 1.3 million new registrations were recorded in 2020. Comparably, 309,900 new electric cars were registered, including plug-ins and hybrids, but the trend suggests that it won’t take long for EVs to catch up.

Electric car growth peaked in 2020 while traditional fuels fell behind

While coronavirus undoubtedly affected the automotive industry, it seems that electric vehicles haven’t seen a negative impact. New registrations for traditionally fuelled cars decreased in 2020 while EVs remained on the up, with a higher-than-average growth rate of around 1.64%, when compared to the previous four years.

Of course, no one can know if this trend will continue for traditional and alternative fuels, but drivers must prepare for the government ban on sales of new petrol and diesel cars by 2030.

Bud Johnston, Marketing Manager at Rivervale Leasing says, ‘More than ever, drivers want to make the change to an eco-friendly car, which means switching to electric. With lower running costs, tax benefits and home charging schemes, Brits can find lots of incentives to drive an electric vehicle.

‘Not only are they cheap to run, but EVs are also becoming more affordable. The government’s plug-in grant offers up to £3,000 off eligible vehicles, which is available whether you’re buying or leasing an electric car.’

Rivervale analysed the most recent DVLA data for new licenced cars in the UK from 2001 to 2020. For 2020 only, Q4 data is currently unavailable, so 25% of the findings are averaged based on the recorded results of that year. All figures are intended to give a snapshot of the automotive market. 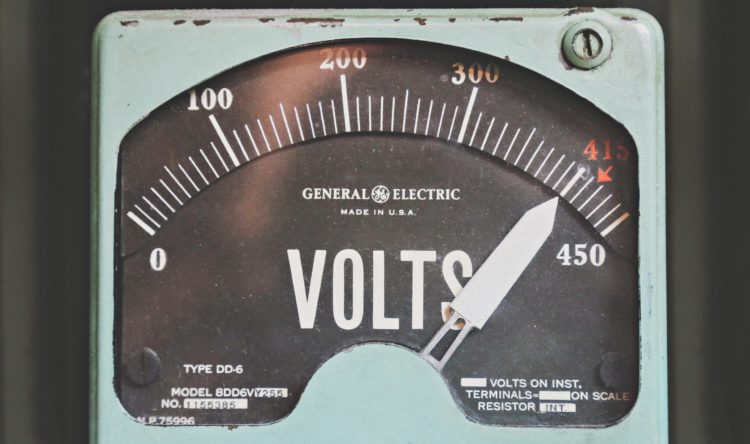 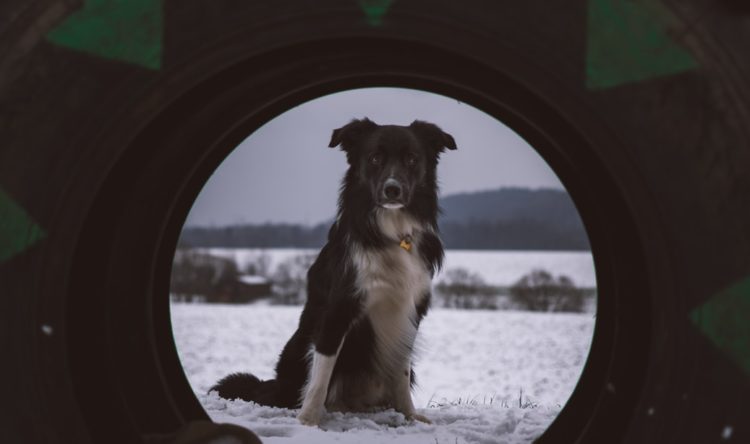 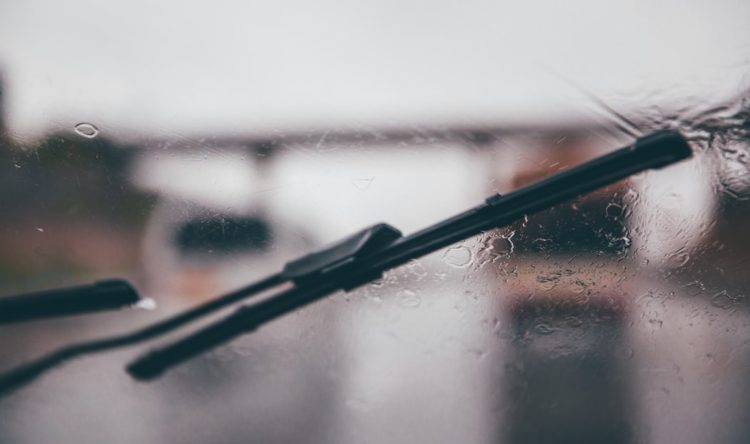 Motorists have been warned against the dangers of driving with a chipped and cracked windscreen. 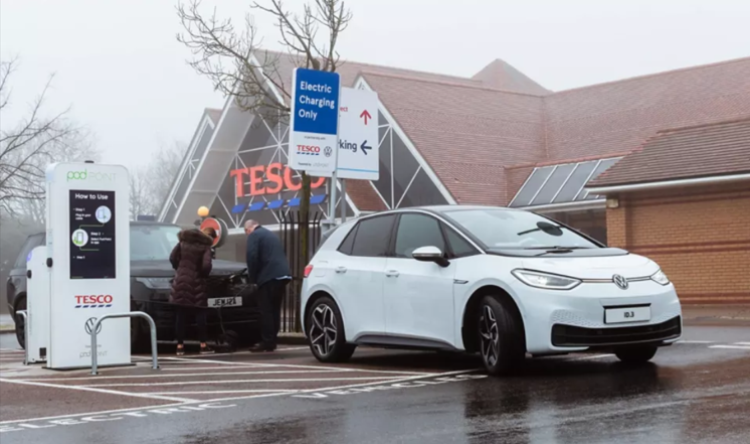 Volkswagen and Tesco are joining forces

Volkswagen and Tesco want to make it easier for you to charge your electric car while you’re out. So by…