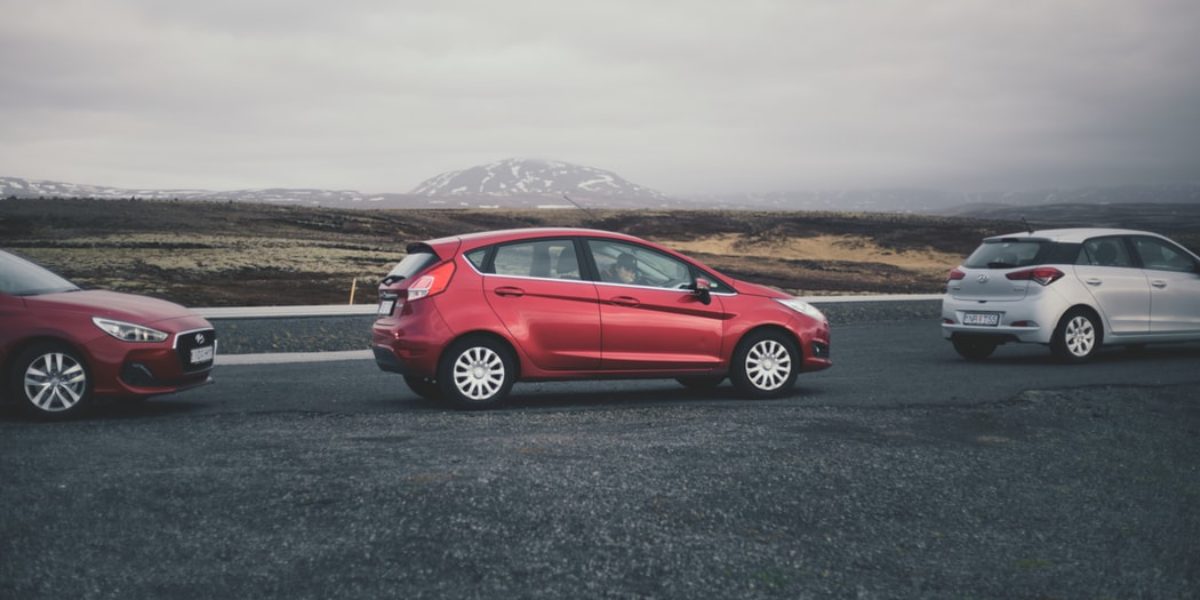 It has recently been reported that Bright Blue, a right wing think tank, wants to introduce a scheme by which “people would be able to earn money from videoing drivers who cause air pollution by leaving their engines running while parked under a proposal from a Conservative think tank.”

Essentially, anyone who has a mobile phone (that can record a video) could send the evidence to their local council of the vehicle idling and then earn 25% of the fine paid.

Michael Gove, the minister responsible for no-deal Brexit preparations, Matt Hancock, the health secretary, and Nicky Morgan, culture secretary are all on the advisory council.

The new proposal comes from a report published by Bright Blue “Emission impossible? Air pollution, national governance and the transport sector”, which proposes new legal limits, legal responsibilities and policies to ‘significantly’ reduce levels of air pollution in the UK after Brexit.

According to Transport Network, the main policy recommendations for cutting pollution from the transport sector are:

The Times have reported that “at present enforcement officers issue a fine of up to £80 if the driver ignores a warning and continues to idle for at least a minute. Nearly all drivers switch off their engines once warned but councils are concerned that they will idle again elsewhere.”

“The government has promised to hold a public consultation on stronger anti-idling powers for councils and has said it will include measures to tackle air pollution in the forthcoming environment bill.” 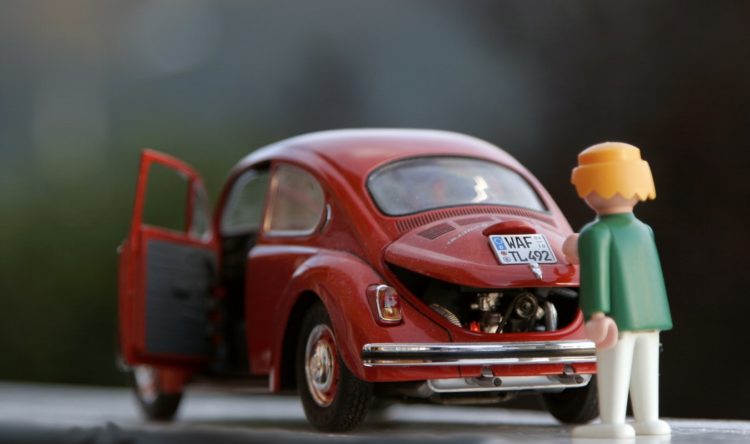 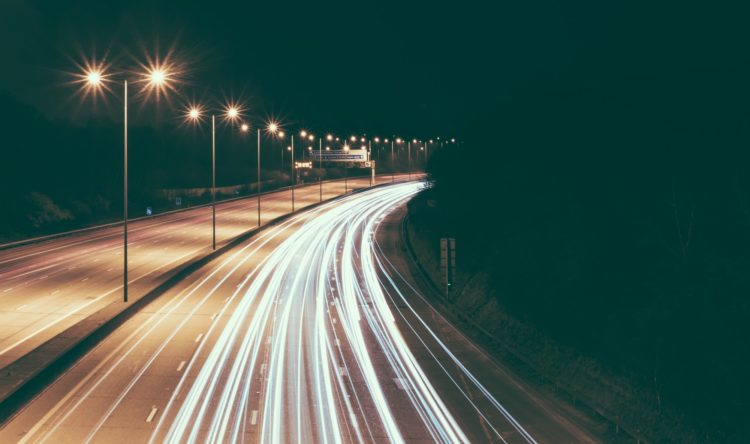 Earlier this month, the BBC’s Inside Out programme featured a segment on smart motorways, during which former AA patrolman of… 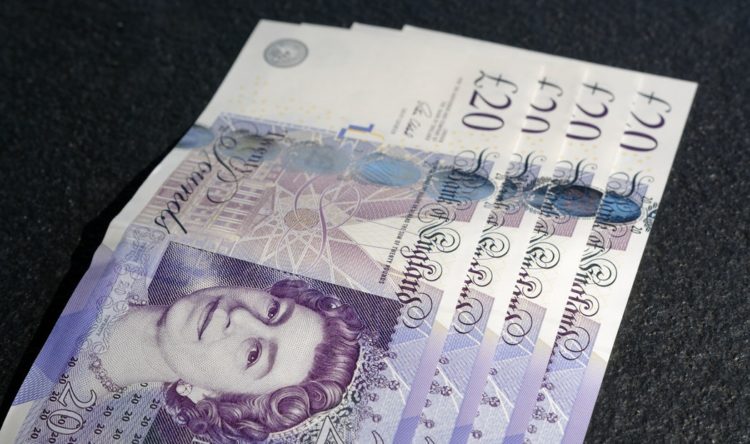 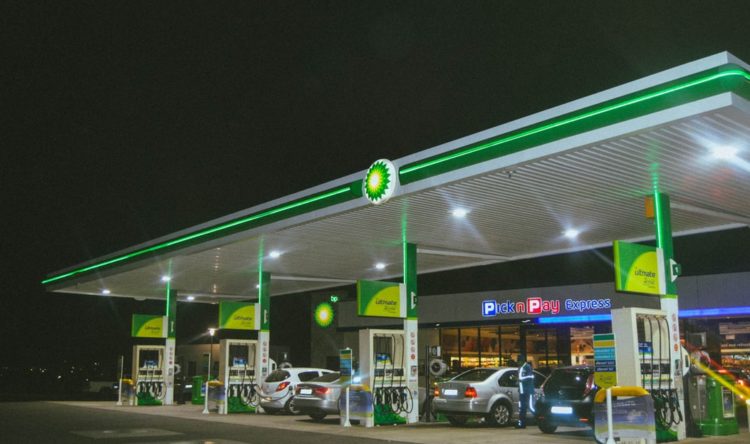