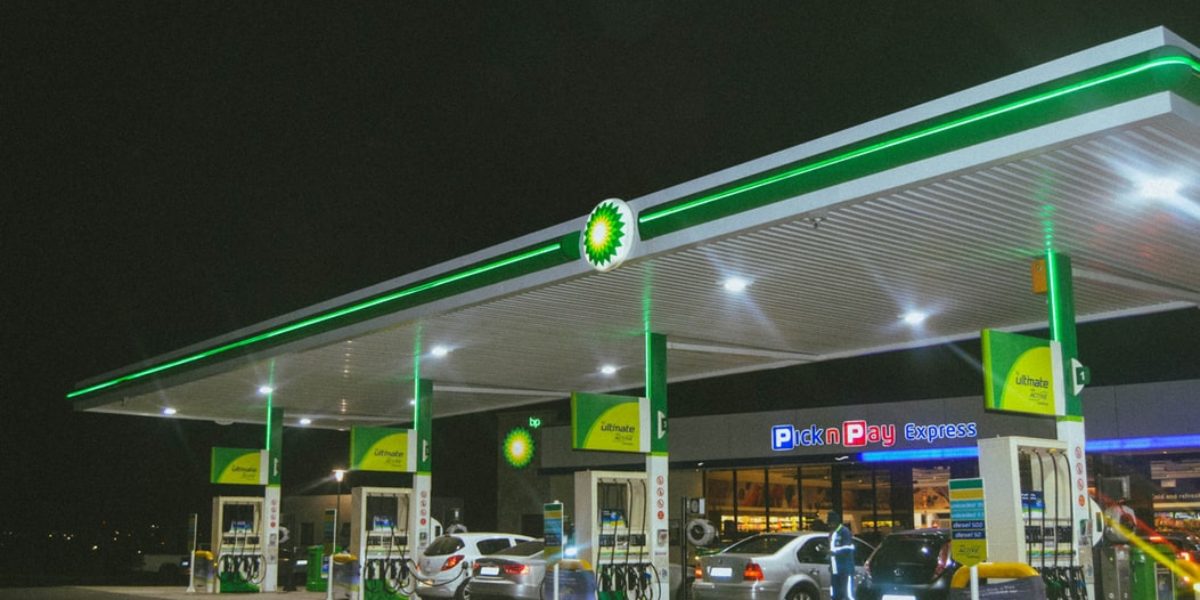 A freedom of information request found that 61,045 diesel vehicles are in use across 320 councils in the UK. Some 62 fleets are made up entirely of diesel engines

Authorities admitted to Auto Express that no “viable electric alternative” to the fuel exists in “the vast majority” of cases.

The motoring magazine revealed the figures and labelled the authorities enforcing low emission zones and looming diesel bans as “hypocrites”.

The government plans for all new vehicles to give off zero emissions by 2040, while a devolved Scottish government aims to end new petrol and diesel registrations by 2032.

Similarly, 89% of vehicles used by London councils use diesel engines, despite the enforcing of a £12.50 daily charge as part of the Ultra-Low Emission Zone (ULEZ).

The charge does not apply to diesel vehicles that meet Euro 6 emissions standards.

The Local Government Association (LGA), which represents English and Welsh authorities, told Auto Express that: “councils are eager to switch to electric vehicles or low-emission alternatives where possible”.

“The vast majority of the types of specialist vehicles councils operate do not have viable electric alternatives because they don’t exist,” it added.

Northern Ireland proved to be the most dependent on diesel vehicles, as 98.6% of council fleets are powered by diesel.

Scottish councils are the least reliant on diesel, but 90.3% of their fleet is still made up of diesel vehicles.

A spokesman for the Convention of Scottish Local Authorities (COSLA), said: “The figures provided show two things. First, a shift away from what has traditionally been a diesel fleet. Second, because of this, progress is being made towards decarbonising Local Authorities’ fleets.”

The percentage of electric vehicles (EVs) used by UK councils outnumbers their share across the general public.

EVs make up 2.75% of all UK council fleets compared with 0.25% of total registered vehicles in the UK. 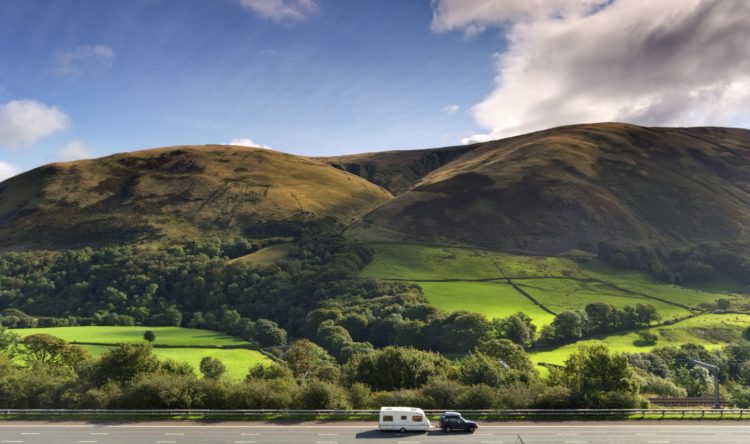 In a fun online poll, most people stated the rugged scenery and rolling hills of Cumbria and smoother journeys on… 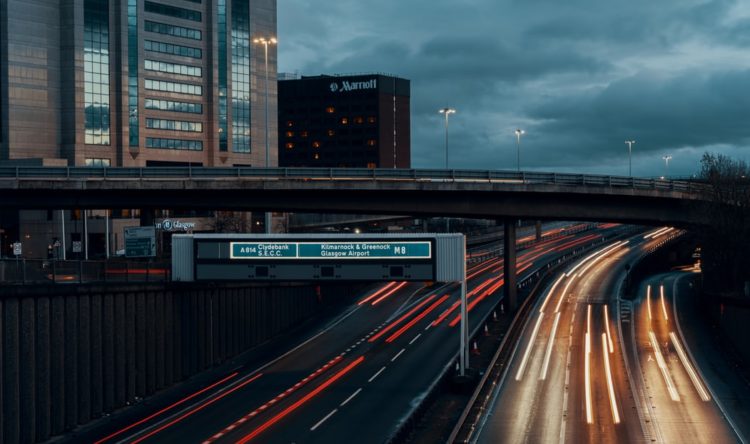 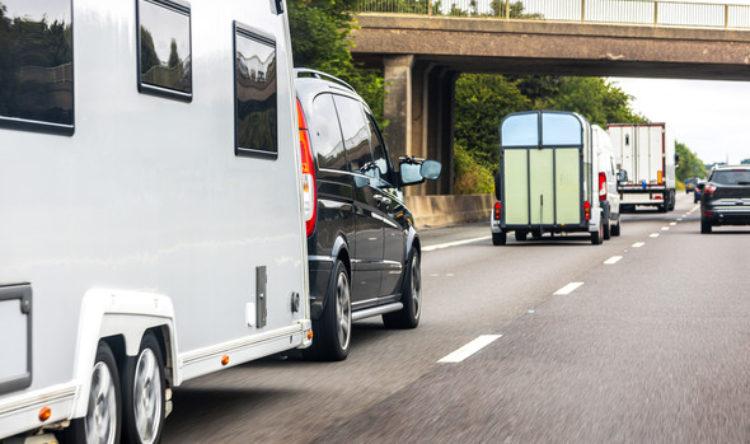 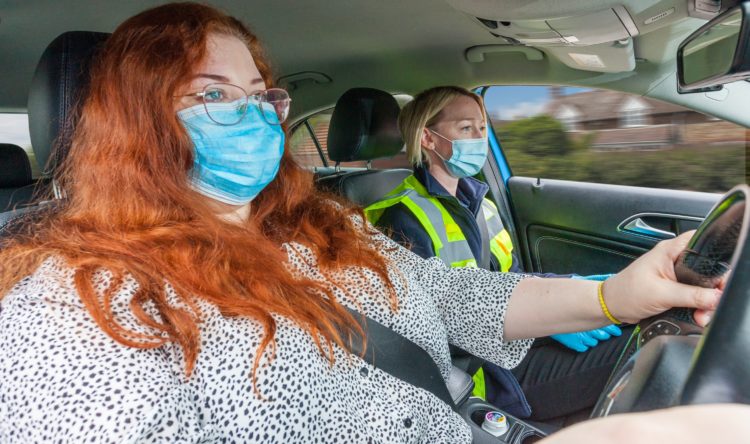