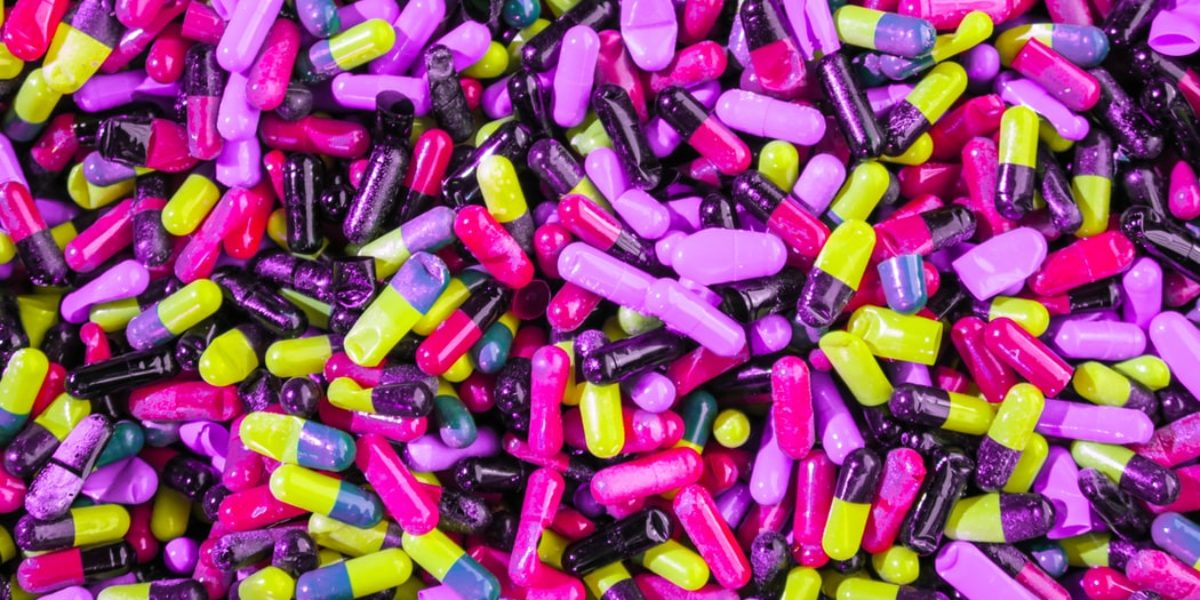 Drivers back calls for introduction of random drug and alcohol testing

The calls come ahead of the festive season, which usually sees a spike in such incidents, and follows research by the road safety charity Brake which revealed that most drivers would support random drug and alcohol testing by the police.

Levels of drink and drug driving on the roads are increasing. Recent figures estimate that the total number of deaths in crashes involving a drink driver went up 9% from 2016 to 2017 (from 230 to 250) with someone killed or injured in a drink drive related crash every hour, on average, in December. Drug driving also appears to be on the increase, with the number of fatal and serious crashes with a contributory factor of “driver/rider impaired by illicit or medicinal drugs” increasing by 8% over the same period, up from 447 to 484 incidents.

Brake are calling for police in England, Wales and Scotland to be given new powers to set up vehicle checkpoints and randomly test drivers for the presence of drink and drugs. Research shows that a visible police presence and the fear of being caught are effective in driving compliance with the law and so the charity believes that the introduction of random testing could have an immediate impact on the number of people driving impaired.

Random breath testing is already in place in many other countries – including in Northern Ireland, where it was introduced in 2016 – and it has been found to be highly effective in reducing drink-drive casualties without over-burdening the police and criminal justice system. [3] However, at present the law in England, Wales and Scotland only permits the police to breathalyse someone, or carry out a roadside drug screening test if they think they’ve been drinking or on drugs, if they have committed a traffic offence, or if they have been involved in a traffic collision.

As well as supporting the introduction of random testing, Brake is advising everyone to be aware of the dangerous impact of drink and drugs on driving this festive season, and to adopt a zero tolerance approach to driving impaired. Brake also advises that people attending Christmas parties plan ahead for their journey home, speak out if they see someone planning to drive impaired and think about the possible impact of alcohol the morning after a night of drinking.

Commenting, Joshua Harris, director of campaigns for Brake, said: “It’s shocking to see drink and drug driving increasing on our roads, causing untold devastation to families across the country every day. We need urgent action by the next Government to tackle this worrying trend and we call for new police powers to set up vehicle checkpoints to carry out random alcohol and drug tests on the roads. As our research shows, drivers fully support this move and international evidence suggests that random testing can have a positive impact. Drink and drug driving are a blight on our roads and drivers need to expect that if they break the law they will be caught and punished.

“It’s vital that drivers, and passengers, are aware of the dangers of drink and drug driving, especially ahead of the busy festive season. Whilst we want people to go out and enjoy themselves, drivers must know that getting behind the wheel after drinking can have potentially devastating consequences. Simply put, if you are drinking, don’t drive, and if you must drive, don’t drink.” 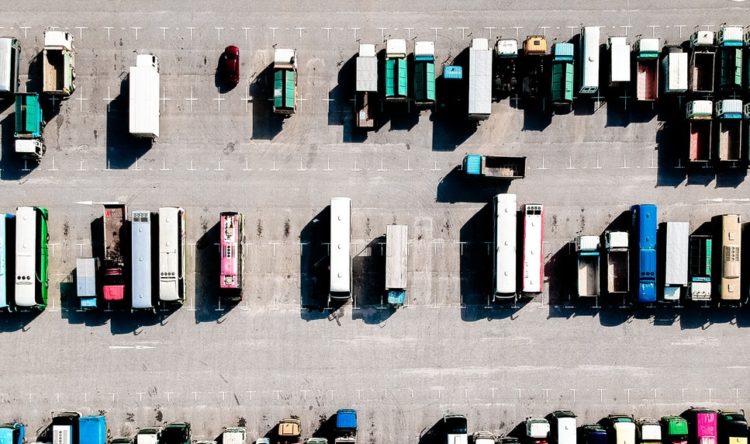 There has been a 19 per cent increase in van numbers over five years, with 617,500 more vans on the… 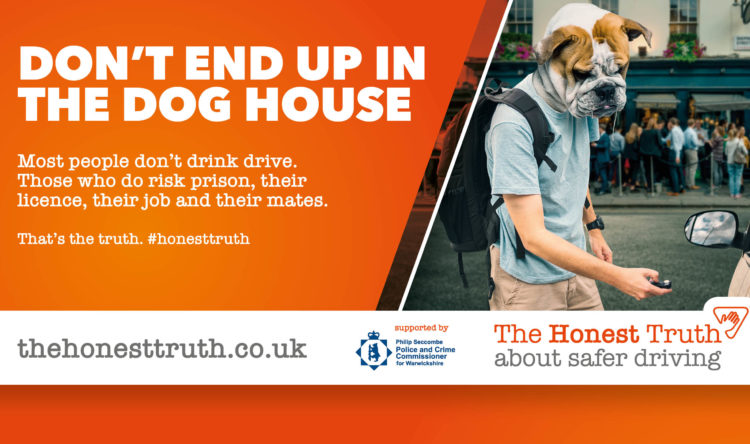 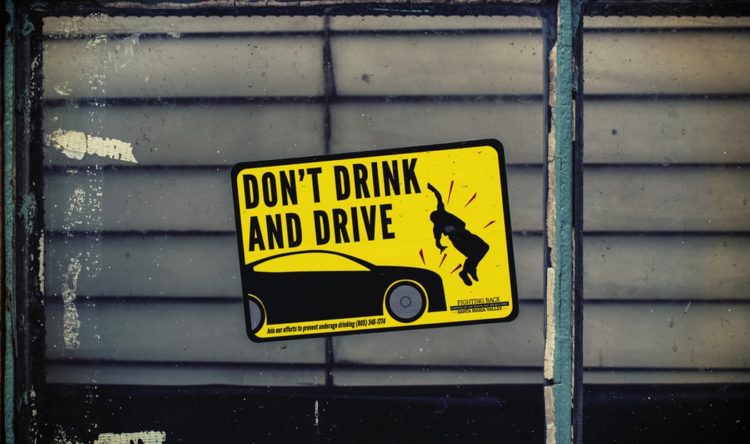 The Department for Transport has today published provisional estimates for drink drive crashes and casualties in Great Britain in 2018.… 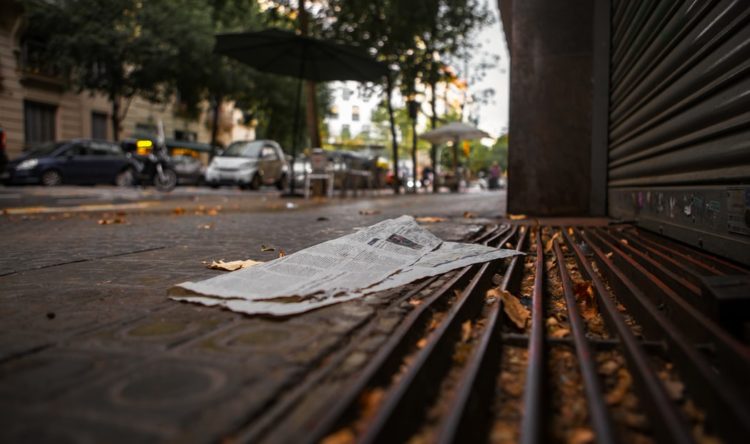