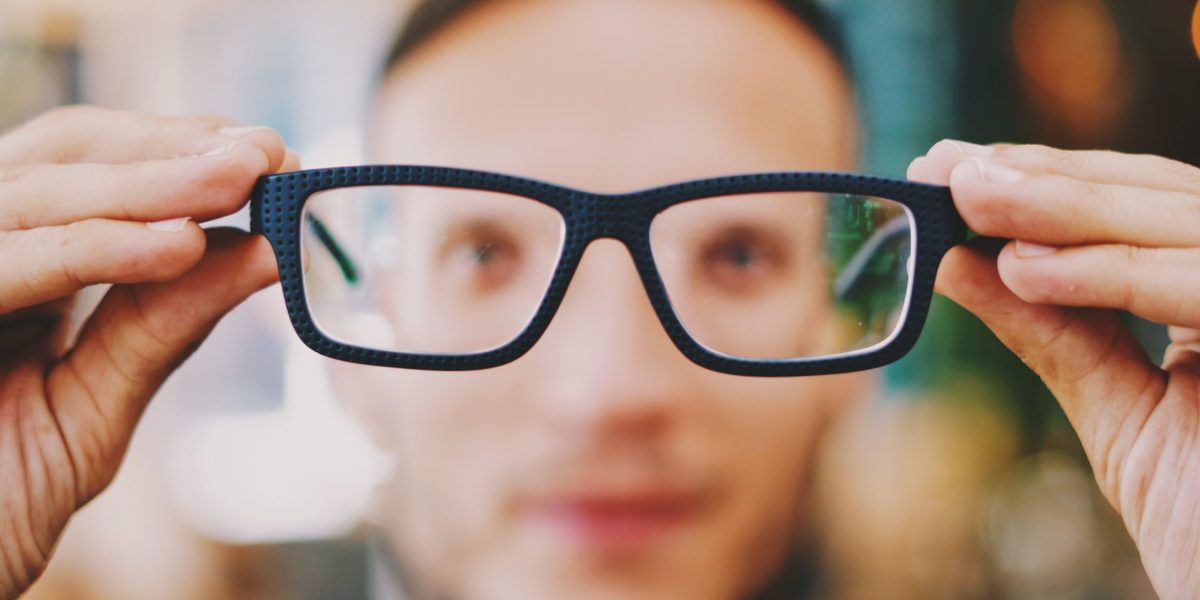 Drivers’ blind to their legal responsibility

New research reveals that 65% of drivers don’t know the legal eyesight requirement set by the DVLA.

The figure comes in the conclusions of work by Lenstore.

The legal eyesight standard set out by the DVLA means that you must be able to read a number plate 20 metres away. However, research finds two in three driver’s don’t know this standard and may not realise they have a sight issue.

Lenstore surveyed 1,029 UK drivers to find out how often they wear their prescriptive eyewear for driving, when they last had a sight test, and their views around testing, driving and older generations on our roads. The headline result is that 65% of drivers don’t know the minimum eyesight requirement

DVLA’s legal eyesight standard means that you must be able to read a number plate 20 metres away. Additionally, your eyesight must not be currently worse than 6/12 (decimal 0.5) on the Snellen scale.

When asked about the vision requirement, 65% of drivers gave the wrong answer, citing distance over or under the minimum standard, compared to just 35% of drivers who correctly answered.

More worrying though is that less than half of drivers wear their prescribed glasses 100% of the time behind the wheel. For contact lens wearers it was a third.

Wearing prescribed glasses or contact lenses allows you to meet the 6/12 (decimal 0.5) standard. If you do drive on public roads without meeting this requirement, your licence may be revoked, and you could be prosecuted. Unfortunately, the likelihood of being caught not wearing glasses or contact lenses is minimal. However, investigations in the event of a crash is more likely to uncover such failures. Unfortunately, it is usually too late then.

Less than half of drivers (48%) wear glasses prescribed for driving consistently. Over a quarter of respondents (26%) wear their glasses half of the time whilst driving their car, and one in 10 do not wear them at all behind the wheel. Its a worrying picture that many drivers are failing to see the potential consequences of such actions.

Interestingly, 53% of men wear their prescription glasses 100% of the time whilst driving, compared to 44% of women.

People aged 55 and over are more consistent in wearing their glasses all of the time whilst driving (61%) compared to those aged 17-24 who wear them half as much (30.5%).

27% of people believe drivers who are caught not wearing their prescribed glasses or contact lenses should face a fine, while 15% believe they should receive a driving ban.

One in five respondents had an eyesight test over two years ago, which is the standard requirement.

It’s recommended that everyone (driver or not) gets their eyes tested every two years. Our eyes deteriorate over time, but often slowly. Some drivers will be aware of changes to their vision and should arrange an eye test with their local optician. But most of us fail to realise the deterioration and the potential dangers it poses behind the wheel. All drivers over 40 years old are encouraged to get an eye test every two years.

Drivers over a certain age can experience more difficulty on the road when it comes to their vision and their ability to react fast. However, it’s worth noting that many are perfectly able drivers going into their nineties, including the Queen.

According to the Department for Transport, 77% of those over 70 years of age hold a car driving licence. This is 10% higher for those aged 60-69.

Interestingly, the majority (67%) of people surveyed believe drivers over the age of 60 should not be allowed to drive on public roads. Extreme maybe, but regular eye tests can ensure their visual abilities in the driving seat. Ageing eye not only often need correction lenses, driving in the dark becomes more difficult and stressful. Previous surveys show that may avoid driving in the dark as a direct safety response.

One in five people believe drivers should have to retake their driving test every five years to ensure they are fit to drive.

The Association of Optometrists has previously called for all drivers to have a compulsory vision check when they first apply for a licence, and then when renewing their licence every 10 years (and every 3 years for over 70s). This survey finds that 68% of respondents believe drivers over the age of 40 should actually have eye tests once a year to ensure they are fit to drive.

“With several accidents still taking place on the roads as a result of poor vision, it is crucial for drivers to be receiving regular eye examinations. Motorists should take an eye test at least once every two years to ensure they are fit for the roads and not causing any dangers to themselves or others. If you experience a deterioration in your eyesight or a change in your vision it is important to arrange an eye test as soon as possible. Poor eyesight can lead to a slower reaction to things happening on the road which can therefore increase the chances of an accident taking place.

As well as getting your eyes tested regularly, drivers should also be extra vigilant when driving during particular times of the year and in certain conditions. For example in the winter months, the sun tends to rise and fall during peak commuter times, which as a result can impact the driver’s vision and prevent them from seeing. Drivers can take easy precautions such as always having sunglasses stored in their car, using their visor and ensuring their windscreen is clean. Allowing that extra distance between the cars around you and slowing down is another way to help reduce an accident in difficult visual conditions.”

You can read the full report here: 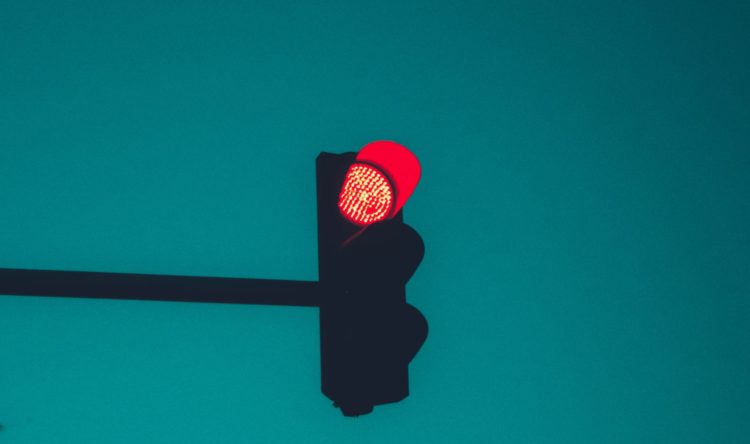 From the DVSA:   Changes to the theory test service As part of the roll out of DVSA’s new theory…

From the DVSA:   DVSA is to launch a reverse parking trial at 15 driving test centres across Great Britain.… 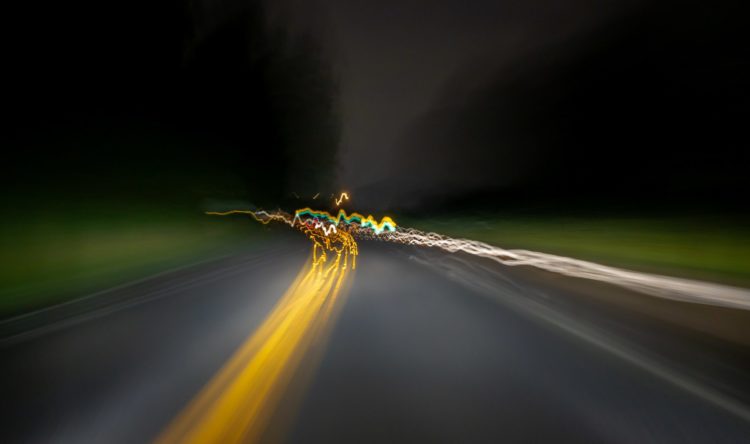