New research has revealed the harsh reality for learners ahead of driving tests recommencing on the 22nd April.

Data shows a backlog of almost 1.2 million tests. On top of this, there is an unprecedented demand for driving instructors. Overall, demand is around 56% above capacity.

The report released this month by learner driver insurance provider, Marmalade, details the scale of the UK backlog in driving tests.

The data in the report estimates there will be a backlog of 1,160,000 learners waiting to take their test by 22nd April. That’s enough people to fill Wembley Stadium 13 times over, or a queue that would cover the length of the M1 twice.

The authors calculate that the size of the backlog will take more eight months to clear. This means learners face some of the longest delays ever seen.

The problems are further compounded by the decline in the number of driving instructors on the nation’s roads. There are 38,778 ADIs as of December 2020 – down by 2.34% on the previous year, and well below a high of over 46,500 a decade ago.

Based on these figures, each UK driving instructor is currently working with 30.46 learners each. The data shows this places instructors over-capacity by 55.81% and incapable of tackling the backlog efficiently.

Commenting on the research and what this means for both learners and instructors, Lynne Barrie chair of the Approved Driving Instructors National Joint Council:

“Learners should be aware that the number of instructors has declined. The pressure of the backlog is leaving many under pressure to fit their clients into their diaries but there are only so many hours a day that an instructor can safely train their clients. I am concerned that there is a potential for unreasonable pressure from pupils and their families.

“Most instructors I have spoken to say they will need to prioritise their clients so that anyone with imminent practical tests can be helped. Then they will organise their diaries for clients they were training before the lockdown came. Then any new clients wanting to start to learn to drive. A lot have full diaries and are turning people away, so finding an instructor with availability could well be challenging currently.”

In another survey conducted by Marmalade with 1,700 learner drivers in March 2021 found a variation in retest rescheduling delays. Learners that have had tests cancelled in the last year, only 33% have a booking within four months. Meanwhile, 22.5% have seen them postponed for 6 months, 15% by 7 months or more. Worryingly, 20.4% haven’t had a rebooked test at all.

Crispin Moger, CEO of Marmalade which compiled the data and analysis said:

“The ongoing lockdown restrictions over the past year has hit so many learners.  Many are young people which have felt a considerable impact from the pandemic. An inability to book driving tests and learn, for some has led to isolation, a loss of opportunities in work, education and a huge blow to finances.

“This backlog and lack of capacity in the industry indicates ongoing challenges to get learners on the road to freedom. My hope is that many learners can find ways around the challenges and the industry can recruit more well-needed instructors!” 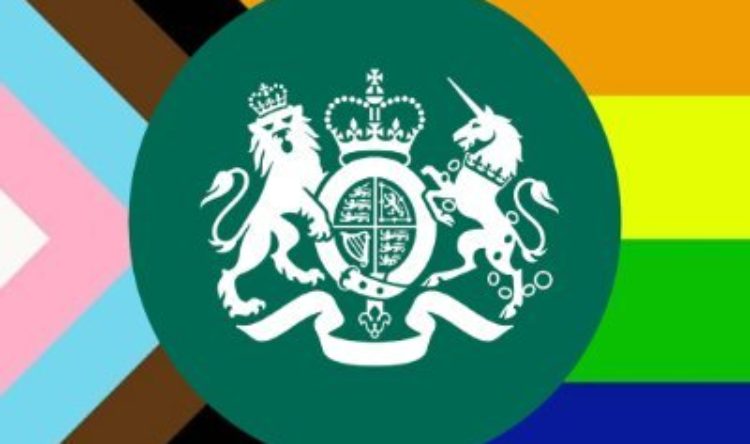 NEWS FROM THE DVSA:   A link to the guide is included in the result email that’s emailed to your… 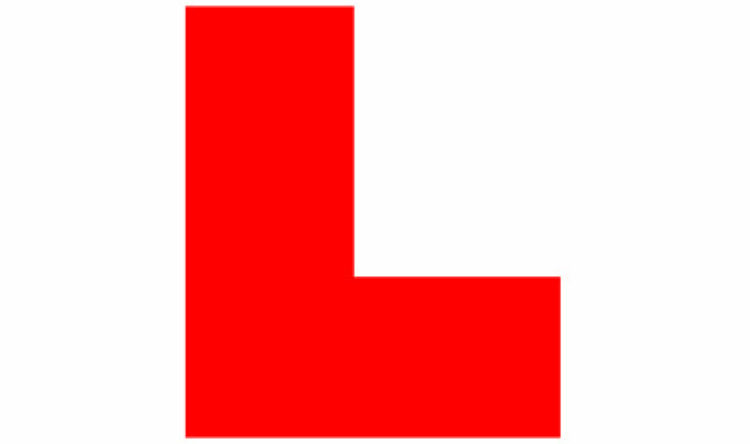 Driving lessons and testing are now in full swing throughout England, Wales and Scotland. With the lack of practice over… 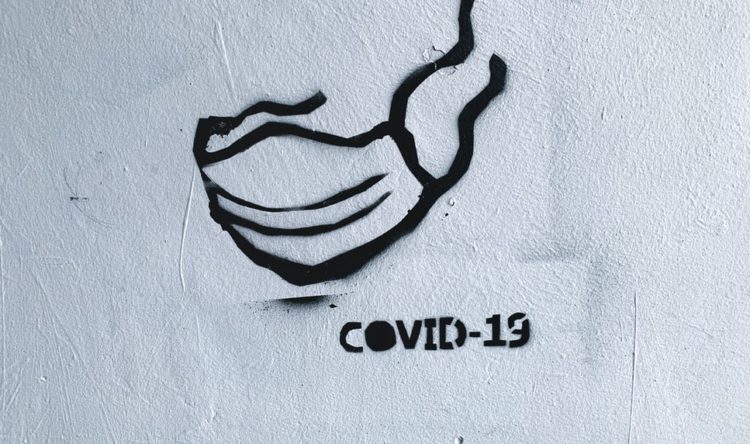 Wearing of face coverings will no longer be legally required in most places in England from  July 19th. The legal… 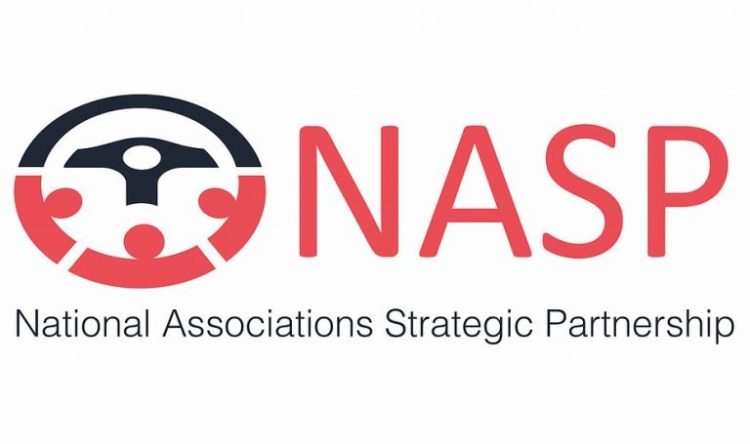 The minutes from the latest National Associations Strategic Partnership (NASP) and the DVSA: In attendance: NASP: Representatives from the…