The current policy is that by 2040, all new cars and vans sold in the UK should be zero emissions

The BBC has reported today that advisors will claim “the UK government’s plan to ban the sale of new petrol and diesel cars by 2040 is too tame.”

“The Committee on Climate Change believes the cost of electric cars will be similar to that of petrol or diesel vehicles by 2024-5.”

“The committee believes drivers can cash in by switching to zero-emissions vehicles when the price comes down.”

The BBC has also reported that the committee will advise 2030 is a feasible date to ban the sale of new petrol and diesel cars, 10 years earlier than the current plan.

This begs the question as to whether it would be possible to go all electric, by 2030?

“On balance we feel that the 2040 target is about right and still challenging for industry and governments.”

According to a source within the Department of Transport the Government could be considering a plan to subsidise car charging points in people’s homes.

Will you be making the switch soon? For more details, please visit the BBC article here. 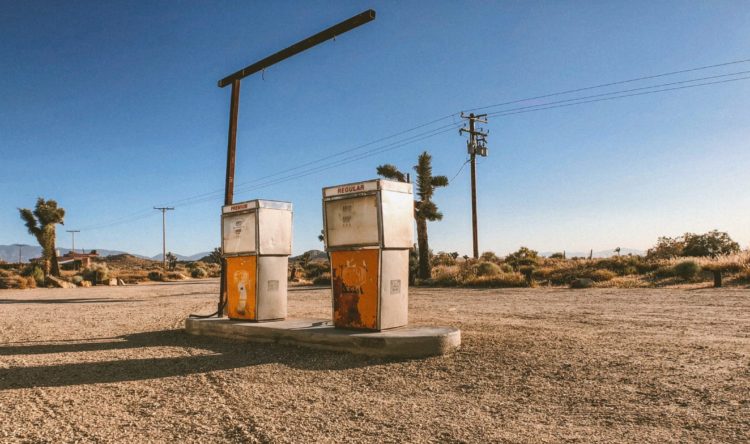 If you can actually fill your tank, chances are it will cost you more. As the fuel supply problems dominate… 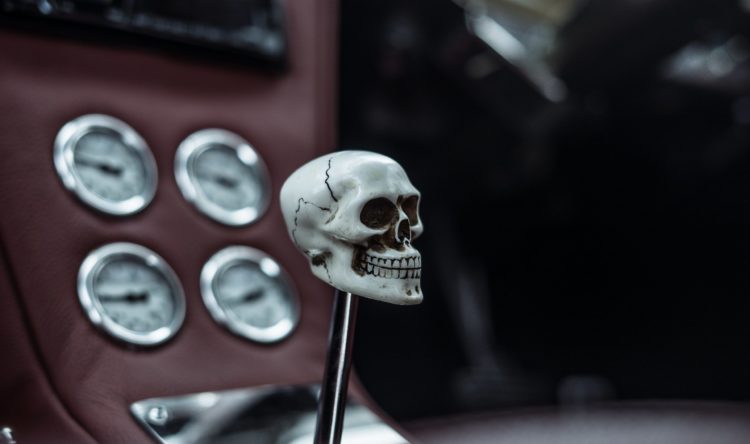 The ‘green agenda’ is radically influencing driving attitudes of young people aged 17-24. This is the conclusion based on the… 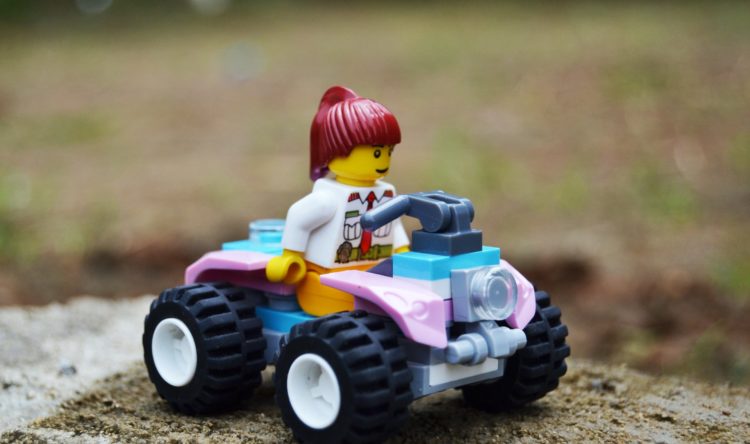 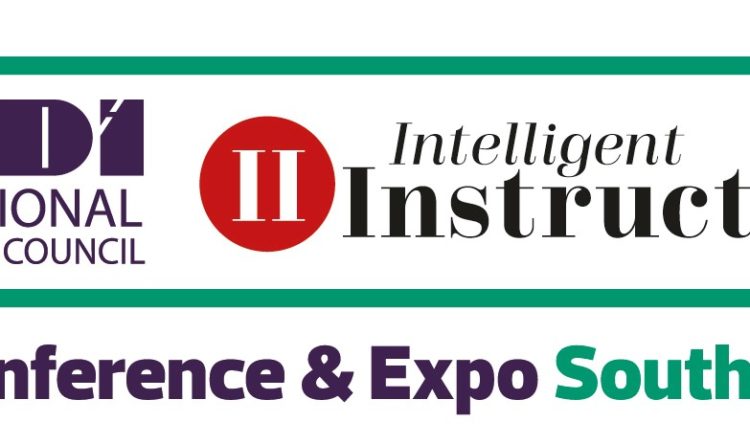