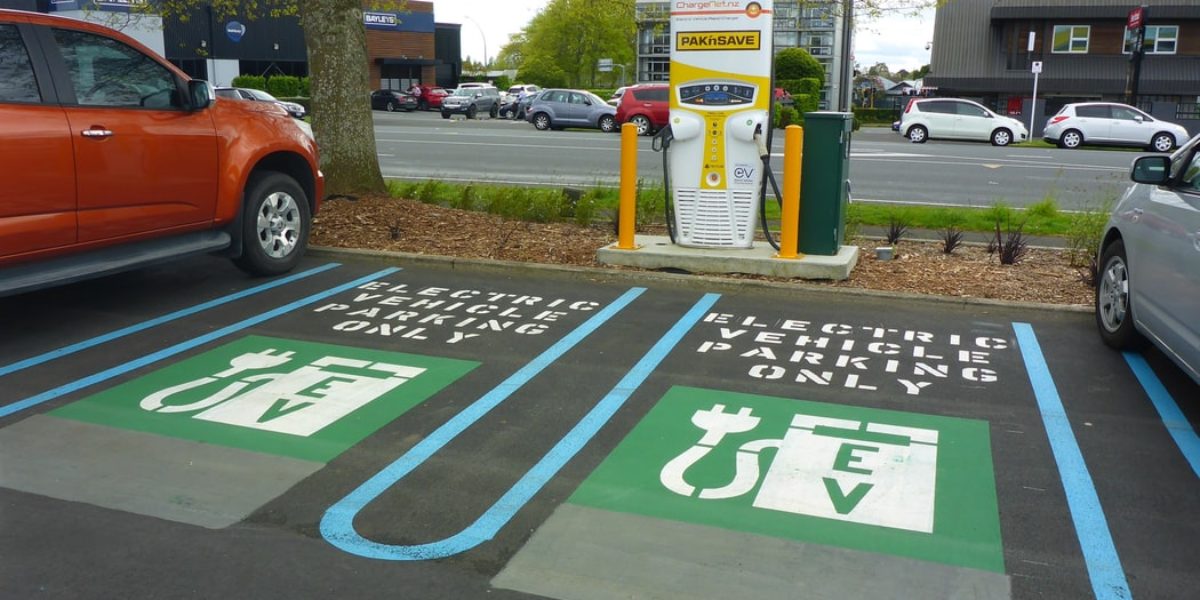 The number of electric vehicle (EV) charge points at supermarkets has doubled in the last two years, according to data analysed by Zap-Map and the RAC

The number of stores offering charging facilities has also doubled with 608 supermarket sites now catering for battery electric and plug-in hybrid vehicles which equates to 5% of all supermarkets – while this appears low it is no doubt in part due to a considerable proportion of smaller supermarket sites not having car parks. Between 2017 and 2019, 313 stores added chargers with, on average, two charging units being installed per site.

The RAC and Zap-Map have both long advocated the importance of supermarkets offering customers charging facilities due to the fact that customers spend 45 minutes on average in their stores – a more than reasonable amount of time to top up an electric car.

Melanie Shufflebotham, co-founder of the UK’s leading charging point platform Zap-Map, said: “It is very encouraging to see supermarkets increasingly embracing electric vehicle charging at their stores with a dramatic shift in the number of chargers being installed over the course of the last two years.

“Our research shows that while the majority of charging is done at home, most EV drivers use the public network more than once a month3. While a robust rapid infrastructure across the country is essential for longer journeys, having charge points in supermarkets provides EV drivers an excellent way to ‘graze‘ energy while doing an everyday task.

“With 89% of EV drivers3 taking the availability of charge points into account when selecting their parking, providing charging can be a real differentiator locally in the competitive supermarket sector. This seems to be recognised by some supermarkets, notably Tesco and Sainsbury’s, providing EV charging for free.”

RAC spokesman Simon Williams said: “It is extremely positive to see the supermarkets making it easy for drivers to go electric. Having more chargers that are readily available will help to speed up the transition from petrol and diesel cars to electric ones.

“We have always said that it makes sense for people to be able to charge at supermarkets because anyone doing a full shop will inevitably spend 45 minutes in store. The UK’s big four supermarkets currently dominate fuel retailing so it will be very interesting to see if a similar battle will develop in EV charging.

“At the moment the emphasis seems to be very much on installing any form of charge point. It is our belief that as the EV market matures there will be less need for slower chargers and a greater need for higher-power ones. The introduction of more rapid chargers at supermarkets may even stimulate take-up now as it would make EVs viable for those who cannot charge at home because of where they live. Currently, it seems that rapids are very much in their infancy at supermarkets, but hopefully this is all about to change.

“Very positively, new car sales figures reveal that three times as many BEVs were registered in January 2020 as were in January 2019.”

Research conducted for the RAC Report on Motoring4 shows the number of drivers who say they will choose an electric car as their next vehicle has doubled with 6% of motorists – the equivalent of more than 2.5m drivers2 – saying they intend to buy a pure electric battery-powered car when their existing vehicle needs to be replaced, compared to 12 months ago.

For the full figures, please visit the RAC here. 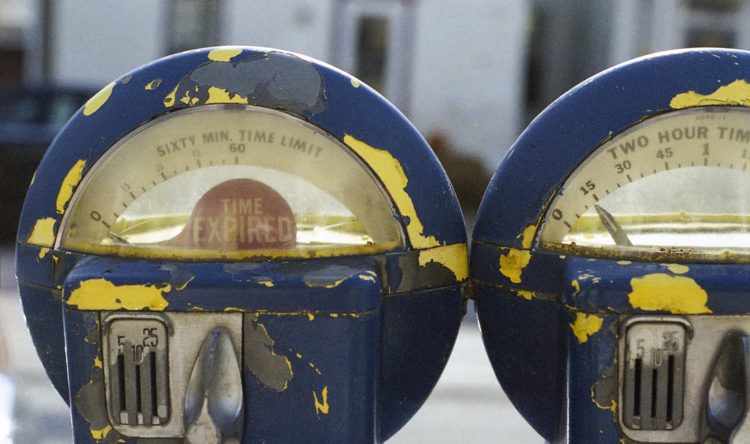 Almost 8.6 million tickets could be issued during the financial year by “out of control juggernaut” parking firms, according to… 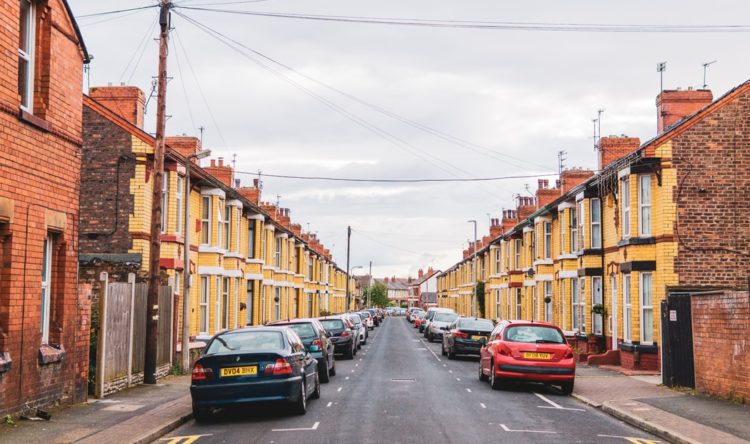 Transport Secretary announces extra £2.5 million for chargepoints on residential streets Extra funding means people who don’t have their own… 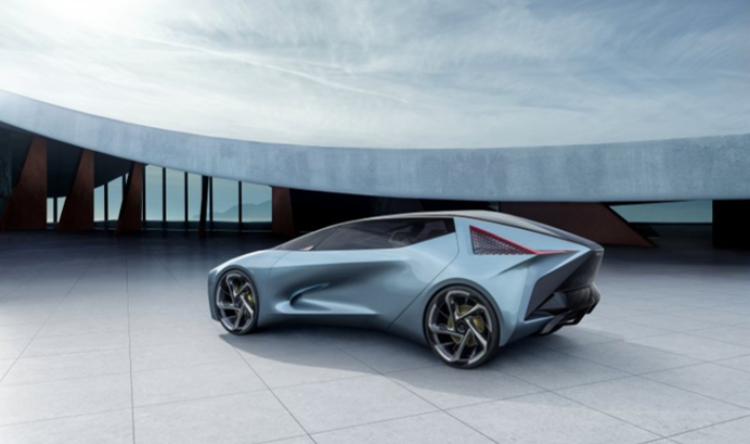 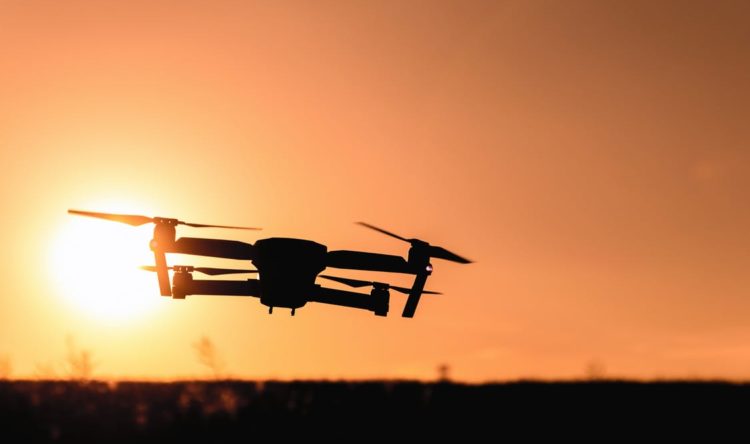