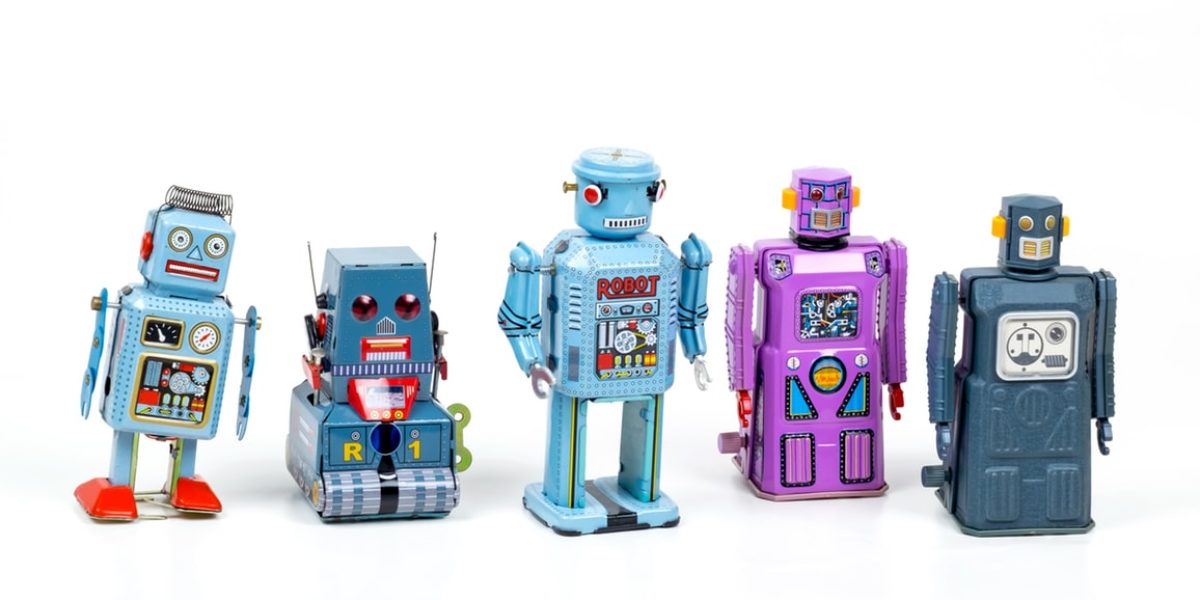 Just as the combustion engine’s days are numbered, so are those of the manual gearbox. Both are very old technology and we’re long overdue a fully developed modern upgrade.

Traditionally the automatic has played a minor role in the UK, but its recent rise in the popularity stakes has been quite dramatic and we are now in a situation where over 40% of new cars sold in the UK are automatics, while over 50% of leased cars are too. With the inevitable trickle-down effect into the secondhand car market, it means that more and more new drivers are happy to see the automatic licence as all they need or want.

While there are many drivers out there who are coping in a manual car, they could instead be thriving in a modern automatic; the entire point of our technology evolving is to make our tools more user friendly and more accessible. Petrol hybrids, electric vehicles and hydrogen technology by their very nature make the manual gearbox redundant, combined with the fact that the modern auto box is smoother, easier in traffic and now just as efficient and economical.

As much as I love teaching in an EV, very few of my pupils are going to buy one as their first car. Most will buy a petrol or diesel automatic and that’s fine. An EV can function just like any automatic, allowing for transferable skills. The only true difference is sensation, because the smooth, grace of an EV contrasts against the roughness, vibrations and the noise of an internal combustion engine. Driving is about dealing with what happens outside the windows – judgement, anticipation, interaction with complex traffic flow scenarios and the higher levels of the GDE Matrix – and these elements remain the same no matter the vehicle, but removing the unnecessary physical drain of a manual car reduces the chance of cognitive overload, allowing the driver to focus on the most important skills of motoring. Study based evidence and constant feedback from the EV community has shown that the electric experience is a far more calming one. Of course, if a pupil enjoys and aspires for ‘manual’ training, then they should definitely learn in a manual to keep their options open. However, if they experience sustained strife and signs of being overwhelmed, an automatic should be an option.

The modern generation are attracted to new technology. As we experience a generational and technological shift, the popularity of the automatic is gaining greater traction. When I changed to automatic and actively began advertising, I was surprised by the level of demand. Another point of note is that Nottingham has gone from zero electric driving instructors to eight within two years, with more actively in transition. Passing the test in an EV does result in an automatic only driving licence, but while this was once a serious restriction, it’s no longer the problem it once was and with each year that passes it becomes less of an issue. Given that it’s unlikely the manual car will still be in mainstream production after 2030, the idea that new drivers need a manual licence is becomingly increasingly archaic, even if the manual licence still holds court as the technological transition continues, silently. Due to their instant torque and power delivery, EVs just don’t need multiple gears and, instead, provide smooth, clean acceleration unbroken by the manual intervention of gear changes. There are no brief delays or ‘torque curves’ where a traditional car would be converting fuel into movement, it is just smooth silent speed, something that you continue to enjoy long after your first drive. Understandably, many drivers have a passion for the physical engagement of the clutch and gear changes and, to that end, some car manufacturers are investigating developing manual electric cars to provide driver input, although I struggle to believe we’ll ever see a clutch in a mainstream EV. The Porsche Taycan EV uses a 2-speed transmission but no clutch – like the manual choke, it has become technologically obsolete. There’s just no logical reason for an EV to have a clutch because an electric motor does not stall and does not need to mesh the cogs of a gearbox together, so the clutch’s survival would be purely for the emotional satisfaction of the more traditional driver.

A MATTER OF TIME

Should the driving licence to be modified? There is certainly a growing argument to remove or augment the manual/auto restriction following recent European example, perhaps introducing a simple ADI ‘sign-off’ for manual training and capability, but if this doesn’t happen the decline in manual motors will eventually make itself a non-issue – evolutionary extinction. 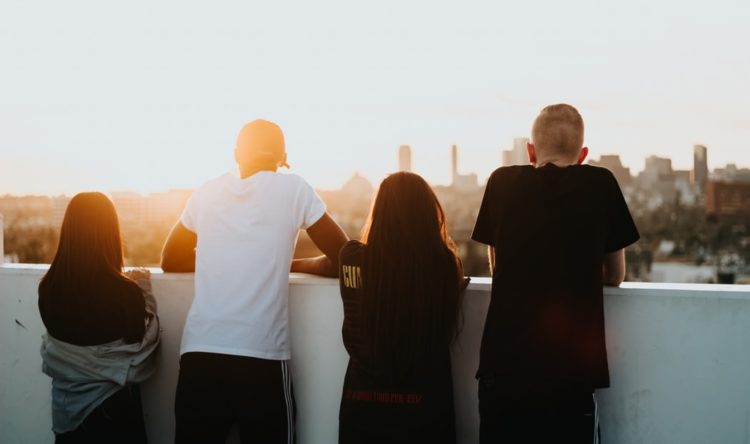 Somehow, we’ve reached the end of another year and into the festive season. In the road safety world this is the time when the drink drive message is at its strongest, but offending at its highest. 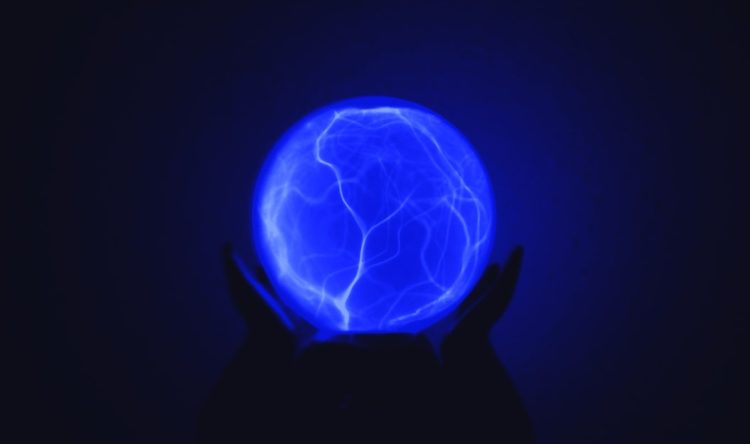 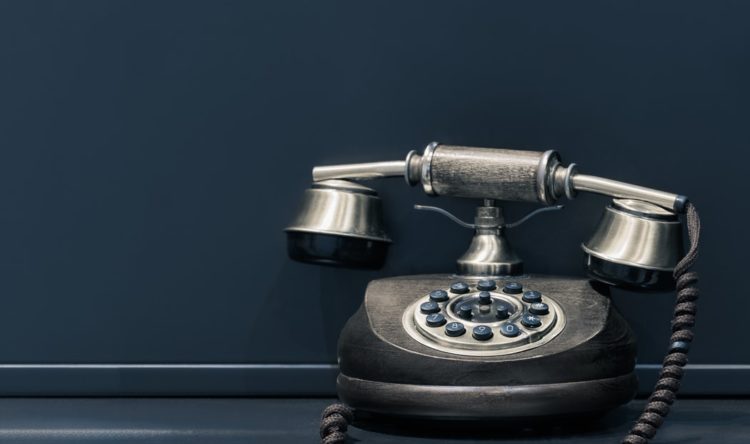 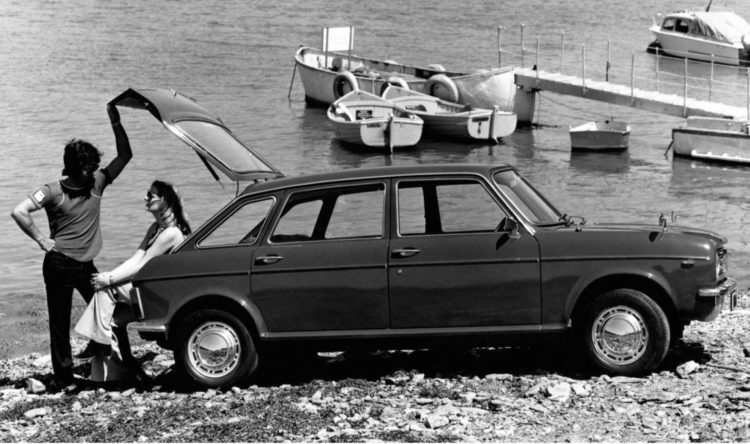 He is well known in road safety circles, not least for setting up Road Safety Support in 2008. “As the head of ACPO Roads Policing I saw that changes to government funding would result in us losing the technological expertise we had.