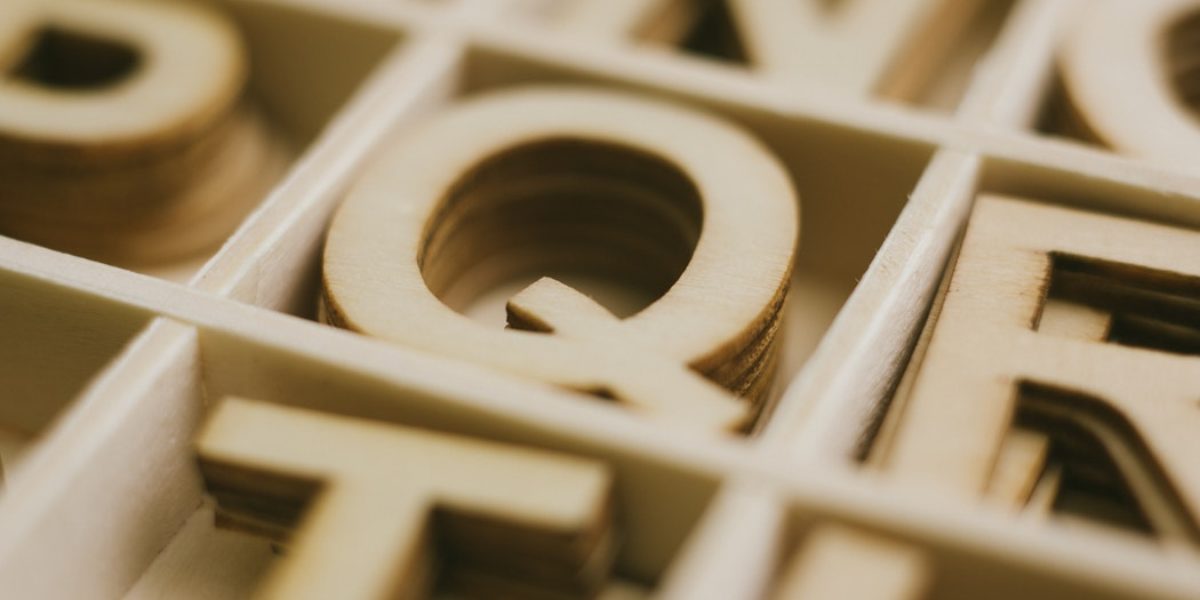 I have two new pupils who’ve had lessons previously with other instructors. Both pupils stop at most junctions, including roundabouts, then apply the hand brake, then change to first gear.
This seems to be inefficient practice; I would usually teach the change of gear on approach, but both pupils insist this is what they have previously been taught. Am I wrong?

Answer: No, you’re not wrong. You are correct in feeling this is inefficient. By encouraging them to bring the speed of the car down to what’s appropriate for the junction and selecting the correct gear, you are encouraging them to prepare the car, ready to take opportunities to make progress as the situations allow. It’s a great way of getting them used to clutch control and creating time for looking and assessing. This really helps with their forward planning and anticipation skills, as well as eco driving and money saving. I think it’s important that we teach our pupils to drive like drivers… not like learners. Do you stop at every junction? I doubt it.

Answer: I would suggest the talking bit should come at the beginning, and before any driving happens. Once the examiner gets in the car, it’s good to know you have a few minutes to settle everyone in, recap previous learning and set out the plan for the drive. This means that before the engine even turns on you will be having a chat about roles and responsibilities, so it makes sense that this is also linked into the level of instruction for the planned lesson. It’s also likely you will talk about the skills needed with regard to roundabouts and allows you to set her up to “show me” how she will use these same skills on the relatively short drive to your roundabout route. A good chat first, and before the practical lesson begins, sets the scene for the lesson ahead.

If, on test, another driver flashes a pupil, do they go (assuming they checked it’s safe or clear to do so), or would this be a fail?

Answer: I teach mine to do what I would do; make my own assessment of the situation. I would encourage the candidate to confirm the flash was given as a beckon and proceed with caution if it’s safe to do so. The difference between you and I and the candidate is that we can do all of that in a second or two, while our pupils tend to take that little bit longer and so the situation can sometimes change quickly if the other driver feels they are not taking advantage of the good will. So I’d say it’s certainly worth practising this type of decision making, as well as discussing such situations, especially the dangers and when you may choose to not go when flashed. In a test situation I encourage my pupils to verbalise the flash by saying something like: “He/she flashed his lights, so I’m going to check it’s for me and that it’s safe to go”, while making cautious progress. This reassures the examiner they are not about to pull out into oncoming traffic without checking, and aware of any potential dangers… particularly if the examiner missed the flash!

I have my Part 3 booked for a couple of months’ time. How do I go about asking a pupil to come with me? I don’t want to make them nervous, but I need them to know it’s important so they don’t
cancel at short notice!

Answer: I would suggest being honest with them. If you have a pupil in mind, based on their availability and a feeling that they will be the right pupil for you, then I would ask them as early as possible.
I’d then suggest that the two of you have a few sessions with your trainer. This way your pupil has an understanding of the process and is used to having someone sitting in the back of lessons. They are less
likely to be nervous and pull out of the lesson at the last minute if they feel part of your team and that it’s something you are doing together. This has worked for my PDIs and their pupils so far.

Tests In The Fastlane

From the 4th June learners will be allowed on motorways with an ADI. Will new test routes be introduced to incorporate motorways?

Answer: No. Motorways won’t be made an essential part of the training or testing process. It will remain voluntary, with the ADI assessing a pupil’s ability before taking them onto a motorway. Many instructors, and indeed test centres, are located miles, sometimes even hours away from a motorway, hence why it will not be made compulsory.

If you’ve got a question for the team, please contact Paul@Intelligentinstructor.co.uk 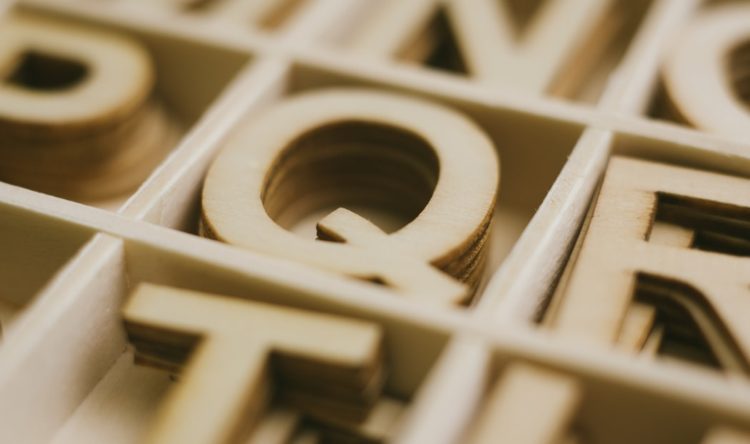 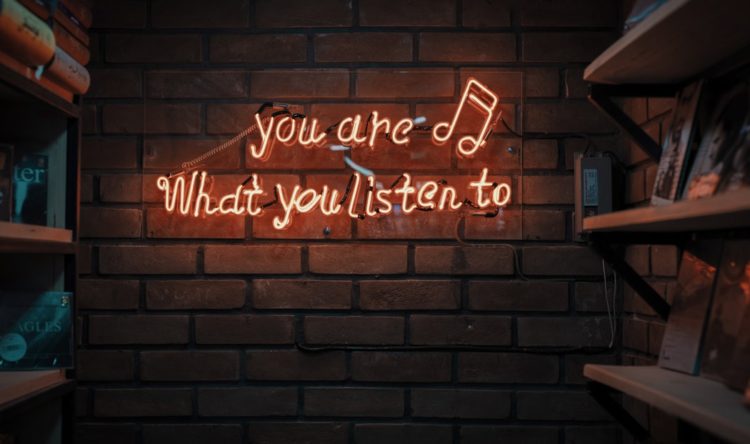