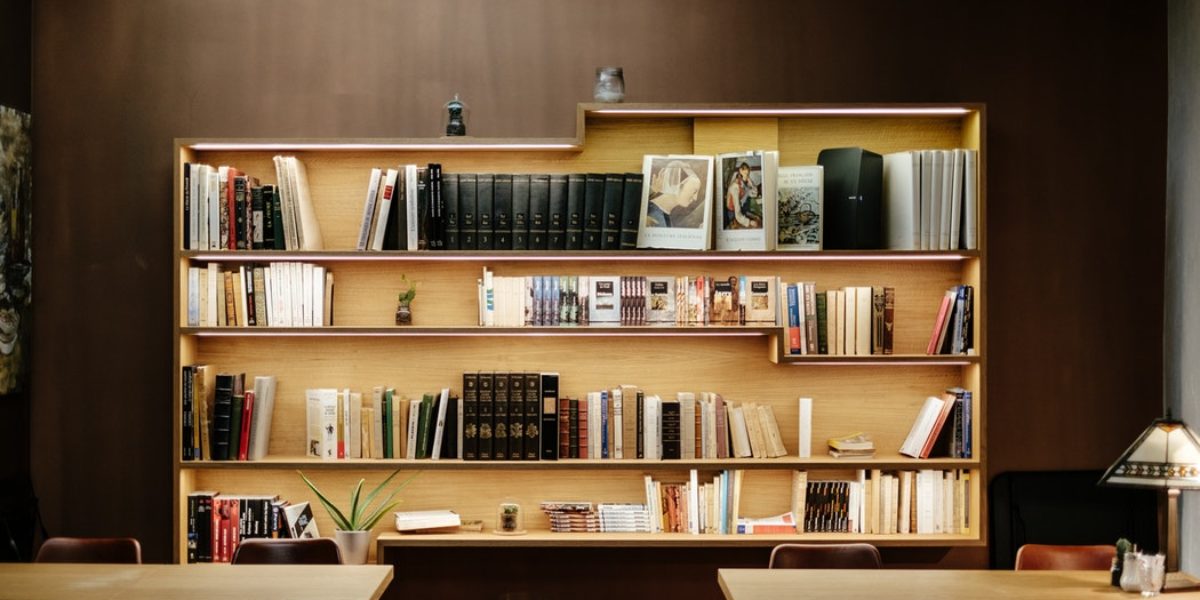 We welcome motorways to our training regime, but dual carriageways share the same characteristics and more

This is a good, practical opportunity to prepare for motorway driving. Dual carriageways often combine traffic moving at the same high speeds as on motorways, but with the additional hazards such as junctions and slower moving vehicles and the absence of a hard shoulder. In many ways, it trains the driver to be more aware of potential danger whilst driving at higher speeds and can go some way to preventing the driver from slipping into auto pilot when travelling longer distances on motorways. The aim of this topic is to cover defensive driving on two or three lane high speed dual carriageways.  As with any of the topics covered earlier, all the driving skills required can be efficiently delivered using the ‘Smith System’.

Are there any known ‘Dual Carriageway’ skills issues that still present risk of collision or incident?

Core of the lesson

What needs to be reviewed and prioritised?

For example, on the move, ask student what they see when:

Introduce this section as:

Interact with the student on the move using the “Smith System”.  For example:

What type of join or exit?

Ask student how the different type of junction affects:

What information can be seen?

What types of junction layout can be expected?

On the move, ask student to “look well ahead” and identify all or any of the above

What information can be seen?

Where the junction is uncontrolled, crossing the first carriageway before turning right will call for excellent observation skills.

Dual carriageways on A-class roads will often carry a considerable volume of traffic at high speeds.  These roads are not built to the same standard of motorways, but do require the same observation skills and techniques.

As a final practical coaching exercise, determine a pre-set route that involves the student independently following primary route signs and information at speeds above 40mph and, where possible, up to the National Speed Limit.

The focus of this exercise should include use of primary and non-primary route traffic signs as well attention to all relevant road markings. This includes correct use of satellite navigation equipment. 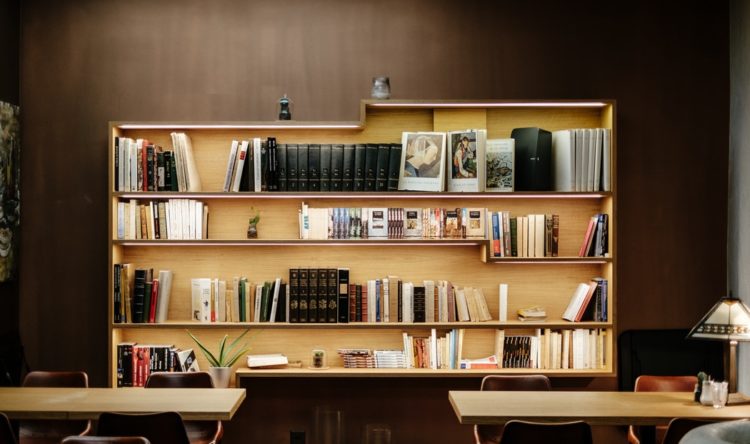 Smart motorways are increasing in number, so it is essential that new drivers, and existing drivers for that matter, are up to speed

Professional drivers can also benefit from advanced driver training, and it's another worthwhile area of teaching for you