Futures on the forecourt

So, what does it really mean to be ‘Car of the Year’?

‘Car of the Year’ (COTY) awards have become the marketeers dream scenario and the advertising sales managers trump card. There are so many different COTY sources that their power and influence is increasingly diluted. So who’s can you trust, and are they worth considering?

As with so many areas of modern life, the abundance of choice, consumer availability, attention grabbing marketing opportunities and the unavoidable digital platforms and social media influence, simple reliability in expert opinion seems to have been diluted by the caveat of pleasing all the people all the time. Every magazine, platform, organisation and influencer seem to run their award label printing machine. But who’s back are they scratching, pay cheque cashing, or quid pro-quo enabling formula are they deploying? Can we rely on any of them to provide unbiased and truly independent assurance? As colleague put it to me recently, wouldn’t it be better to reveal the ones that didn’t make it – it might actually be a more informing proposition. 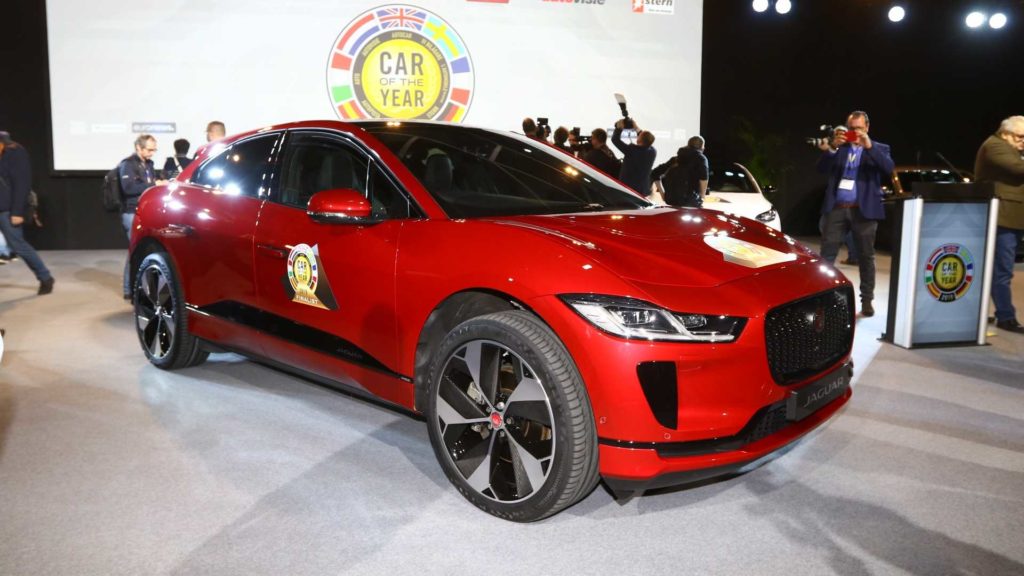 Like everyone else, I am equally guilty of being drawn into these apparently qualified reasonings. When you look to buy a new product of any value, then reviews and test features play an important part in the research programme. The problem is there are so many sources now, and they can vary to the point of leaving you completely uninformed or, should that be, misinformed.

Whilst it may be a hankering for the nostalgic, a simpler view through rose tinted specs, sometimes going backwards can help you move forward. Looking behind can give a clearer view of the road ahead, just as a flick through the history books can provide clear messages in black and white for us to plot and plan for progress going forward. Perhaps we could encourage a few more politicians and leaders to take a lesson or two before the classrooms are dissolved and zoomed into financially more expedient ether-world teams of digital disfunction. But perhaps I’m just getting old and cynical.

The European Car of the Year (ECOTY) award could be one, ongoing example of stability in this increasingly fluid and fast moving digital dystopian discourse, where everything is amazing but nothing’s any good.

ECOTY first raised its head above the parapet in the consumers decision making process back in 1964. It united the European continent’s motoring journalists, and Britain of course, and currently brings together the magazines of Auto (Italy), Autocar (United Kingdom), Autopista (Spain), Autovisie (Netherlands), L’Automobile Magazine (France), Stern (Germany) and Vi Bilägare (Sweden). The theory goes that by casting the net wide there are no advertising sales departments to keep happy, manufacturers to appease or political whims to apologise for. Journalists can do their testing investigations with pride and without prejudice and, in turn, provide a winner through expert analysis and fair competition.

Though the ‘car of the year’ flag is flown by so many other commercial ships these days, this vessel seems to remain afloat and fairly watertight when it comes to valued opinion. While it may not light up the digital screens or send waves through the sea of social media, it does seem to retain credibility and just a little independence in its judging panel. 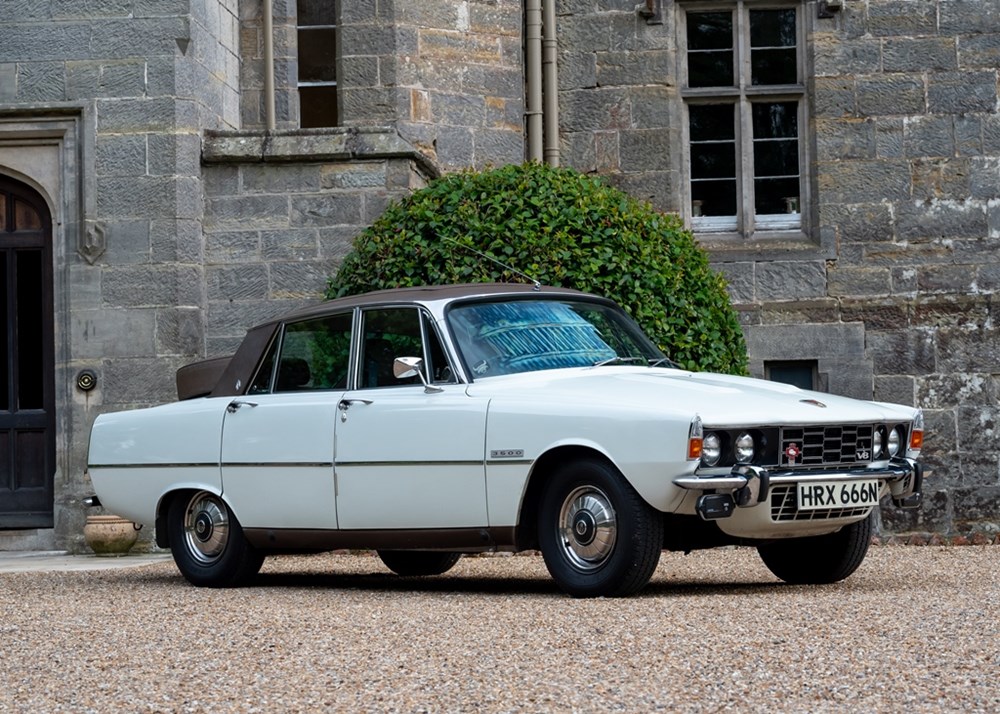 Over the years it has been well received, its winners accepted and the industry respectful. The cars that have held the title do so on merit, pushing design and manufacturing boundaries, providing new levels of comfort, build quality, accommodation and drive. They also often seek to address the significant concerns of the time.

Perhaps surprisingly, considering the self-destructive road the once great national industry was travelling at the time, British carmakers produced the first two winners of the award: the Rover 2000 saloon was the inaugural winner in 1964 while the Austin 1800 was victorious in 1965. The Rover embodied the sophisticated design and production developments of the late fifties and early sixties, with a de Dion tube suspension at the rear, four-wheel disc brakes (inboard on the rear), and a fully synchromesh transmission. The unibody design featured non-stressed panels bolted to a unit frame, inspired by the Citroën DS (as much of car was). This was a milestone in vehicle manufacturing. With sleek looks, it brought exec motoring to a less affluent workforce, but also marked step changes both in its on-the-road and in-cabin safety features.

Meanwhile, the Austin was unconventional in appearance, with its large glasshouse and spacious, minimalist interior. The technology ‘under the skin’ was also unconventional and ahead of its time, including Hydrolastic suspension (a British attempt at mimicking the pneumatic suspension system of the Citroen DS) as well as an example of inertia-controlled brake proportioning. This came in the form of a valve which transferred braking force between front and rear axles as a function of sensed deceleration rather than as a function of fluid pressure, for better stability and performance. An interesting feature was a tail/brake/indicator night dipping system so not to blind or dazzle following drivers. The bodyshell was also exceptionally stiff to improve ride, handling and safety. 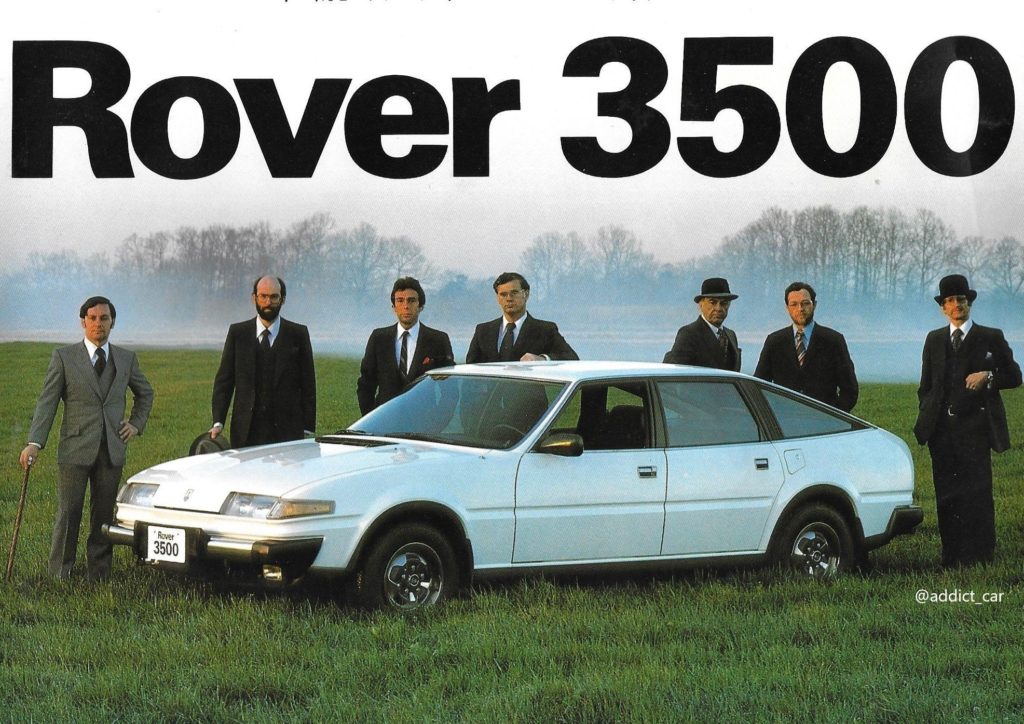 Britain would then count the cost of British Leyland and industrial turbulence until a surprise win in 1977 with the Rover SD1. It brough in modern design styling, but crucially it represented a shift to production design that was simple, cost effective and transferrable. It looked and felt like the future, though poor build quality dogged it from day one, even on the press cars. The UK would wait another 42 years for further success until the Jaguar i-Pace won in 2019, only the second fully electric vehicle (EV) after the Nissan Leaf in 2011. 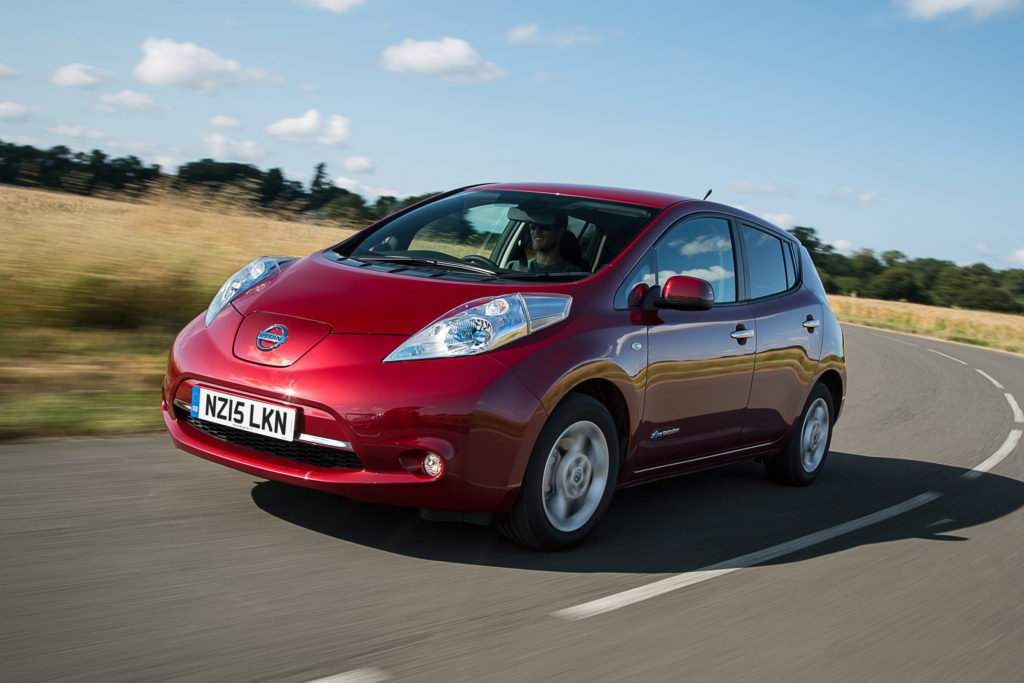 Plugging in the jurors

This year the winner is the KIA EV6. It’s the first Kia to win the award, and the third pure battery-electric car to do so, showing how far the Korean car manufacturer has travelled in such a short time. It scored 279 points, seeing off challenges from six other shortlisted cars in a closely fought competition.

Runner-up was the Renault Mégane E-Tech Electric, with 265 points, while the Kia’s close relation, the Hyundai Ioniq 5, finished in third, with 261 points.

The Kia brand reinvented itself at the beginning of last year with a new name, logo and distinctive design philosophy named ‘Opposites United’. The EV6 is there first new model launched under this new direction and everything about its design and implementation strikes up debate. After all, it is trying o bring opposites together!

ECOTY describes it as having “pleasant performance, AWD capability and ultra-fast charging times. The vehicle delivers up to an estimated 482 kilometres of all-electric range and vehicle-to-load (V2L) functionality. Throughout the cabin, the Kia EV6 shows an unprecedented level of connectivity and safety, advanced driver assistance systems, besides a flat-floor interior with sustainable materials.”

The jurors noted “The EV6 stands out by combining energy efficiency, a large capacity battery and ultra-fast charging”.

“Inside the roomy and well-finished passenger compartment, the technological innovation is applied to increase the quality of life on board. And once at the wheel, the EV6 offers a smooth and pleasant drive”.

“The best electric car of all the finalists… a more balanced car, more refined in the set-up, more attractive in design, with higher quality finishes… and knocking on our emotions we have the 585 hp of the GT developed with Rimac”.

“Excellent EV because of its fast charging and good range for the price”.

Is it a winner?

But have they picked a winner, and can we rely on their decision? Well, it may not have been the first ‘Car of the Year’ competition in history (the “Car of the Year” phrase is considered to have been introduced by Motor Trend magazine in 1949 when the new publication named Cadillac as ‘Motor Trend Car of the Year’), but it has certainly stood the test of time. Its roll call of winners is certainly a fair history of leading design and production though the years, and there’s little to disagree with.

Car of the Year awards remain an important tool for understanding the qualities of a new model. But as with all reviews, they need placing in context and accepted with a pinch of reality. Any number of backs are being scratched, deals done and bias integrated int the judging. DSome are certainly more reliable than others, but all of them provide key perspectives, detailed analysis and valuable conclusions. In the end, you just need to go see and drive the car yourself armed with all the information. It’s you that’s going to sit behind the wheel, hit the road and pay the money – it needs to fit the bill.

The European Car of the Year, the KIA EV6, at this juncture at least, certainly fits the bill. But why not read our test review here and drive it yourself.

European Cars of the Year 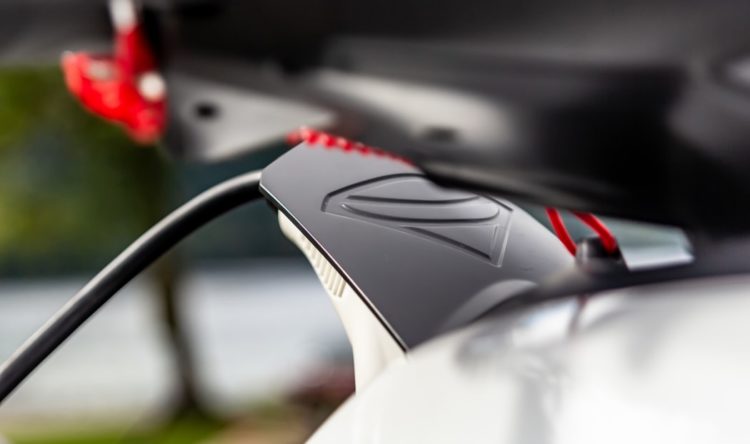 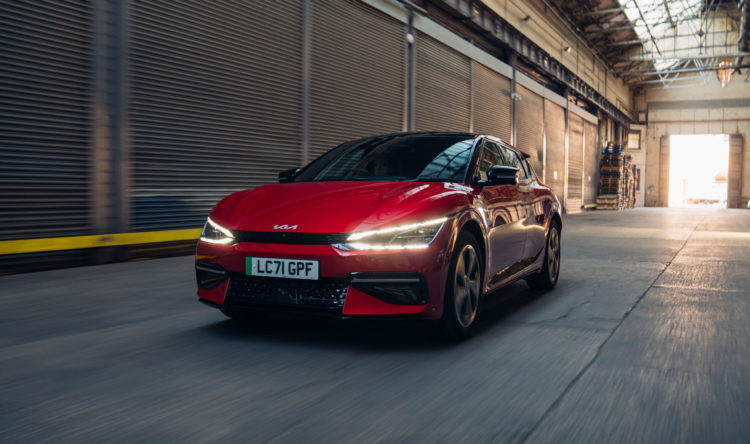 The EV6 is a large, pure-electric hatchback SUV. Styling is out of the ordinary and will certainly divide opinion. However,… 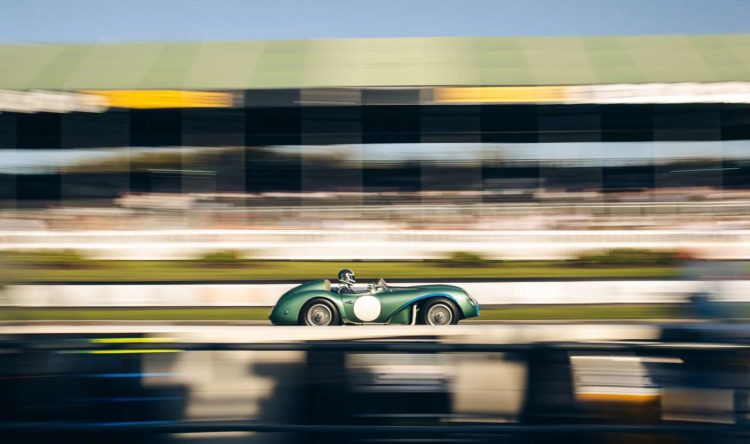