If you’ve not noticed the somewhat aggressive and abrupt change to the seasons, you’ve either been locked in a box somewhere or the prevailing political conditions mean your mind has effectively been lost there! We seemed to fast forward through Autumn and our vehicles are trying to acclimatise themselves. They’re ‘learning’ that winter is here by monitoring the environment and adapting the engine combustion process to remain as efficient as possible as ‘Jack Frost’ gulps down our fuel and other systems on board work that bit harder to keep his chilling influence at bay. ESC lights are bursting into colourful life like fireworks on the dashboard as drivers fail to adapt to lower cornering limits, along with Traction Control LEDs and ABS modulators all working overtime as drivers attempt summer pull-aways, or leave their braking as a bit of an afterthought – aren’t these things autonomous yet? Times may be changing, but not nearly as fast as the seasons that both the driver and the car need to get a grip of.

This brings me neatly along to the annual discussion point: do we need winter tyres? Most won’t bother troubling the grey matter over the question, that’s until they find themselves crying into their steering wheel the first time they get stuck in a dusting of the white stuff. The main barrier will always be the cost. They are not the cheapest of things to buy, and then you have to pay to put them on, then take them off and store them when the seasons change. In much of Europe it’s a mandatory event, so you don’t have to think about it, you just do it, and prices are that much cheaper as a consequence and the effort involved inconsequential.

Winter tyres are made of very different compounds, warming up faster and becoming flexible and sticky with very aggressive tread patterns designed to work better in low temperatures and on reduced grip surfaces. A normal or ‘summer’ tyre is designed to work in warm temperatures, and the compounds mean they don’t get too hot, but are grippiest when the ambient temperature is warm. In winter, they struggle to get warm enough, and this is why it’s very difficult to develop a tyre that can cope with the whole range of temperatures all year round. Winter tyres are flexible, able to move about, and their physical make up allows high levels of wet grip, cold grip and of course, increased traction in the snow. It’s one of the ‘dark arts’ controlled by clever people in locked white rooms wearing white overalls and messing with industrial sized chemistry sets and materials that we simply won’t understand!

All White on the Night

With 5mm of snow in the UK, the country’s roads grind to a standstill because people are total hapless when it comes to winter driving. Throw ice and freezing rain into the mix and disaster reigns. I spend a ridiculous amount of time growling behind the wheel when I’m capable of making perfectly reasonable progress in the conditions, but I’m stuck behind the majority that can’t. The humble winter tyre is, in my opinion, one of the greatest assets you can invest in, not just for safety, but because you will be able to drive reasonably easily from a wintery ‘A’ to a snowy ‘B’. OK, I know we don’t get temperatures or snowfalls like they do in mainland Europe, but we do get low temperatures and (currently) ridiculous amounts of rain which, when combined with low temperatures, can cause massive issues and the normal tyres you have simply struggle to cope. I admit it, I was massively sceptical years ago until I tried them. Now it’s an automatic season choice. A front wheel drive car with winter tyres on can perform better than a 4WD car on summer tyres, a 4WD car with winter tyres on is a fantastic combination – and for all of those people out there with RWD cars who, at the first dusting of snow or ice, peer through their curtains, decide that it’s not worth the risk and crawl back to their pit, you’ll find you can actually move your vehicle about.

Bright Lights But No Surprises

If you do one thing this year with your students as we get deeper into the winter, discuss this option with them. Don’t dismiss the winter tyre as a waste of time as the benefits far outweigh the costs. Budget for them over the year, and don’t forget your summer tyres will last that much longer. You’ll avoid hving to cancelling lessons, your pupils can learn and gain skilled confidence, and everyone’s safer too. As far as new technology goes, they aren’t the glitzy, flashing light, touch screen image of modernity the way it often is in order to sell it to us. However, winter tyres actually represent real progress in design, technology, driver comfort, safety and motoring progress, and all achieved without the gimmicks. So, get a grip and let the season of good will and sense treat you. 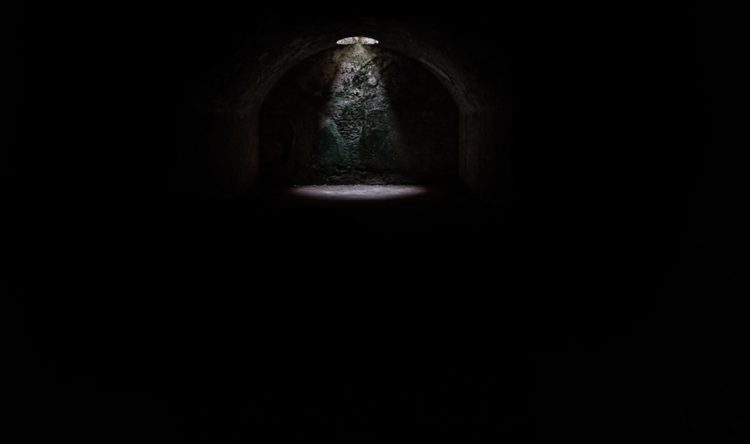 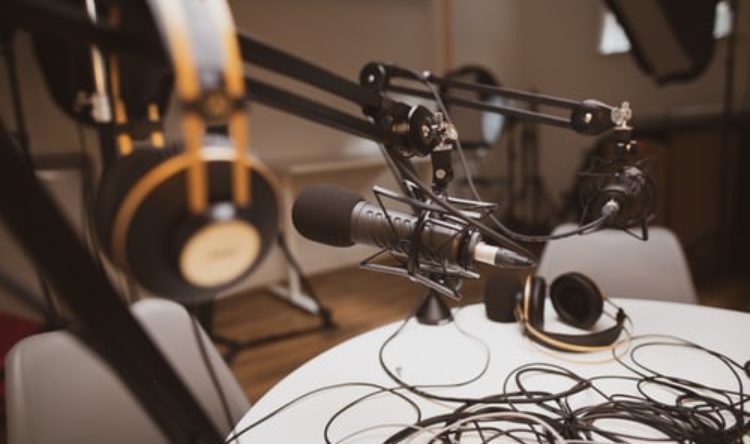 In this show Mark Magee from the DVSA, explains in detail about the upcoming use of tablets by driving examiners…