Without doubt driving ability in relation to observation, anticipation and physical ability declines with age, any age, but the rate at which this happens varies from person to person. Currently drivers have to be involved in a collision or be witnessed committing a driving offence by a dwindling number of Police Traffic patrols. It means that they have to have caused danger before any action is taken, and this can result in serious consequences for themselves and others. So, why aren’t drivers checked out regularly, much like vehicles have an MoT? Lorry and bus drivers have to at 45 and every five years thereafter, then every year after the age of 60. I suggest that all drivers, at licence renewal, should have to provide a certificate from their doctor saying they are medically and mentally fit to drive, one from an optometrist confirming that their eyesight is up to the required standard, and one from an ADI stating that they have had a driver assessment. If a person is thought to be under par then they would be referred to DVLA for a medical, or DVSA for a driving test. Many people are worried about their relative’s driving ability. They know they are a danger to themselves and other road users but are unwilling to cause family friction by insisting that the time has come for them to hang up their car keys. The measures I have outlined above would be a win/win situation; drivers on the road would be up to standard, and also driving licence removal would be an official decision.

RoSPA believes that older drivers should be encouraged to take a formal medical check before renewing their licence when they reach 70, and again each time their licence is renewed. In 2017, 165 drivers over the age of 60 years were killed in road accidents, 1,351 were seriously injured and 8,433 slightly injured. This compares to 2,125 killed or seriously injured 17-24 year olds and 18,380 slight injuries in the same period. As drivers become older, both physical and cognitive faculties start to decline. However, RoSPA does not support compulsory re-testing. Research which is available shows that age based mandatory assessments of older drivers (80 plus) do not have any effect on accident rates. Older drivers have lower crash rates than other drivers, but they are more likely to be injured in crashes. RoSPA believes that the way forward is through more voluntary re-training and assessment, better medical screenings and the use of vehicle adaption. Inevitably, at some point a person reaches an age where they present a danger to themselves and others. Often family members can play an important role in spotting this and in advising them to retire from driving. To help in this RoSPA has produced an older driver website: www.olderdrivers.org.uk. In conclusion, RoSPA believe that compulsory re-testing at 70 would have a negative effect on the individual’s health and well-being, and that these consequences outweigh the reduction in crash risk to the driver and the rest of society. 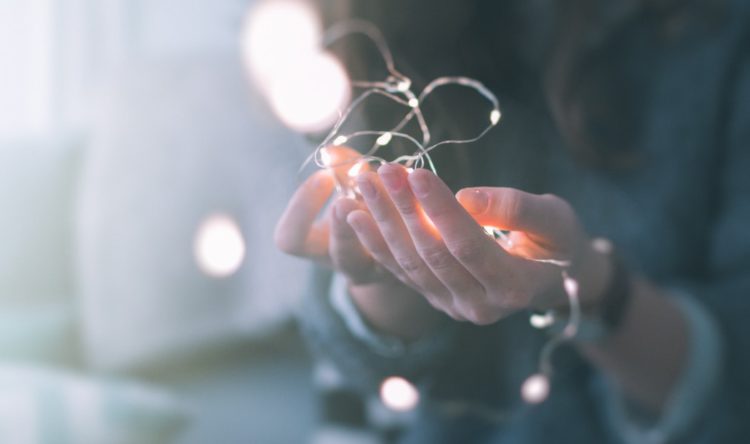 Is it time to let go of hands-free? 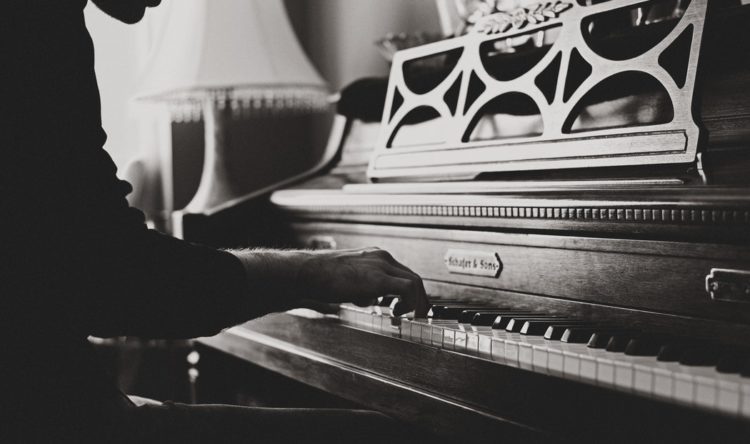 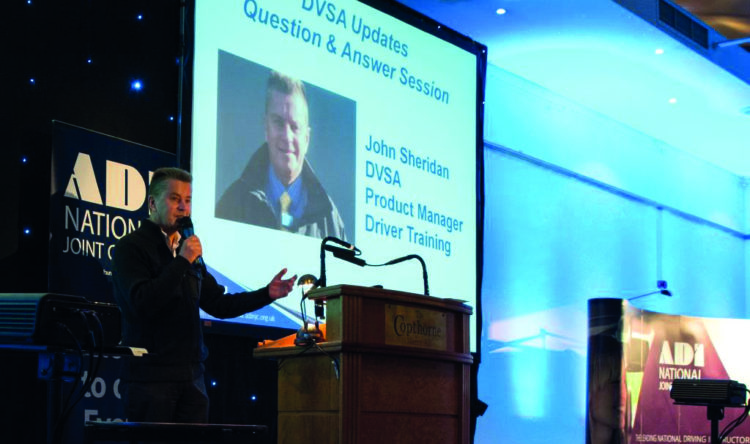 Born and brought up in Birmingham, the DVSA’s Driver Training Policy Manager, John Sheridan, was always going to find it difficult to escape the roar of the crowd, in more ways than one.