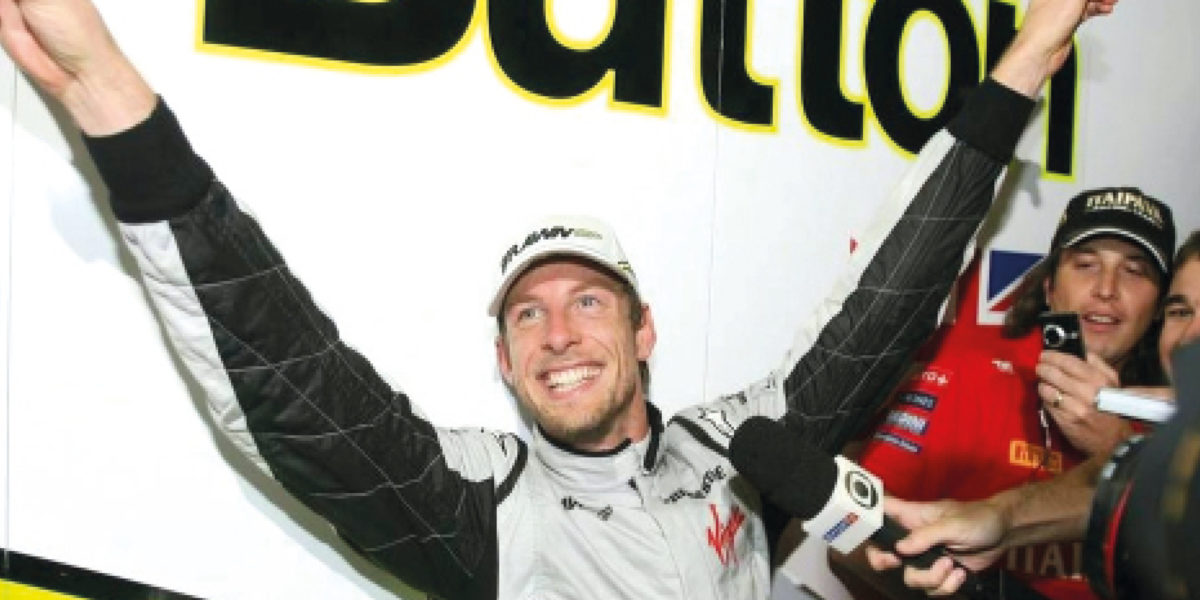 Button won a record-equalling six of the first seven races of the 2009 season, going on to win the World Drivers’ Championship and Constructors’ Championship

Born 19th January 1980, in Frome, Somerset was named after his father’s Danish friend and rallycross opponent Erling Jensen, changing the ‘e’ to an ‘o’ to differentiate it from Jensen Motors. By the age of eight he was karting, then progressing through Formula Ford and F3. At the age of 20 he drove his first race in Formula 1 with Williams. In his third year, he finished 3rd in the World Drivers’ Championship with the BAR/Honda team. Then, following Honda’s withdrawal from the sport in 2008, a management buyout created Brawn GP, and Button won a record-equalling six of the first seven races of the 2009 season, going on to win the World Drivers’ Championship and Constructors’ Championship. For 2010, he moved to McLaren, partnering Lewis Hamilton. After finishing fifth in 2010, he was a close runner up in 2011. Unfortunately, McLaren’s new partnership with Honda left Button, and new team mate Fernando Alonso, with a succession of cars that were hopelessly uncompetitive. At the end of 2017 he officially retired from F1 after 306 races.

Tips on driving tests… I’m probably the wrong person to ask; I failed my first driving test. I went for this gap, but you’re supposed to give way to oncoming traffic; the lady coming the other way hit the kerb, so I failed for that. So, I don’t blame myself for the failure, racing drivers never do!

The first car I actually drove… a Suzuki ‘Jeep’ – the square one before the Vitara. My dad would let me drive it in the field across from the house. He remembers looking out the window and seeing me going backwards at 40mph.

When I got into Formula One… I was 19 years old, I bought a Ferrari. It was yellow, a 355 GTS, second-hand, it was two years old and I absolutely loved it. I went to go and view the car at the dealership and wasn’t allowed to test drive it because I wasn’t old enough for their insurance, so I had to sit in the passenger seat and get a feel for it. I put the money down, did the paperwork and then drove it home. And I still own that car.

If I could only save one car from my collection… I’ve got a Ferrari F40, which I just love. When I grew up I had a picture of Bart Simpson on my wall, a picture of Pamela Anderson, and a Ferrari F40. I don’t know which one has aged the best, but for me it is the F40.

The only animal I have hit… my second test with Williams back in 2000 in South Africa, and I was driving down the straight in Kyalami and this bird flew straight at me – I suppose I was driving straight at it. Anyway,
in F1 cars they have a very small windscreen that’s about 10mm high and the bird crashed through that, hit my helmet and went into the air duct above my head. That was messy. But the weird thing was I got out of the car, feeling pretty sorry about the poor bird, then when I came to get back into the car I couldn’t drive because I had pulled something in my neck. Damn bird!

My favourite team-mate… Rubens Barrichello. We spent four years together and we went through some very difficult times. At one point my team didn’t exist anymore, at the end of 2008. But in 2009 we drove together at Brawn and that was a special time. And he was also the best team-mate in terms of setting up a car. Fernando is good, but Rubens was at another level. Let me put it this way, you can see why Michael Schumacher wanted him as his team-mate for so long.

Lewis Hamilton is a brilliant, mercurial driver… I think he probably coasted on talent at first, and, like me, it might have taken him a while to realise that he had to work on it. As people, we had a lot in common.
Neither of us came from a wealthy background. We’d achieved what we had through a lot of grafting. So, I regret that, despite our similarities, we were never really friends.

I didn’t feel the same way as I guess Sebastian [Vettel] and Lewis… I didn’t have a need to win title after title. I’d reached Formula One, become world champion. That hunger within me was satisfied.

I would have loved to drive for Ferrari… three teams that I wanted to drive for in F1 – Williams, Ferrari and McLaren – and I’ve driven for two of them. There was an opportunity at one point, but… .

Inspirational icon… definitely Michael [Schumacher]. Actually, being on the grid with him in 2000 was pretty awesome.

Michael Schumacher in a coma… a whole life in a dangerous sport, the most decorated racing driver in Formula One history, falls skiing and hurts himself in that way. It’s crazy, but we don’t choose when we have our accident or when we’re taken off this earth; it just happens.

My father’s death in 2014 left me bereft… he was my No 1 mentor, and he guided me, not by cajoling or insisting, but by coaching and nurturing. [He taught me to] be smooth and precise.

There but for the grace of God go I… I’m not religious, but just looking at my father, what I learnt after his death is that you’ve just got to live in the moment. You’ve got to look after yourself, obviously, make sure your health is good, but just live in the moment. Don’t look at the negatives of the past — we all have pasts. It’s about living in the moment and then trying to enjoy it as much as you can.

To have raced in Formula One… 17 years, won a world championship, won many grand prix, raced with some of the best drivers the sport has seen, I have so many memories. That’s the important thing: you go there with dreams and you come away, hopefully, with good memories. And I do. 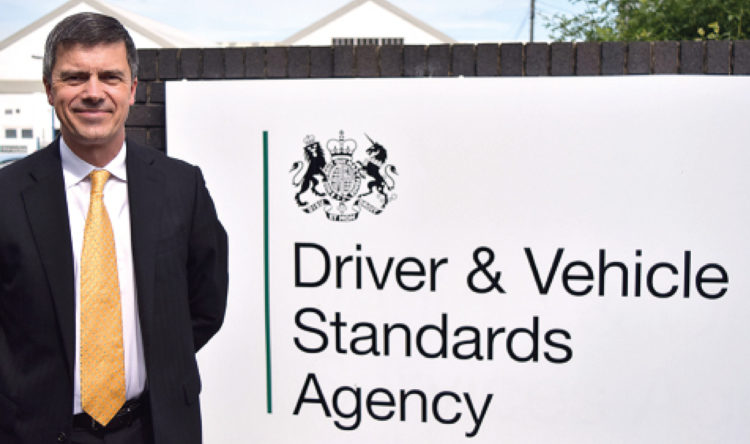 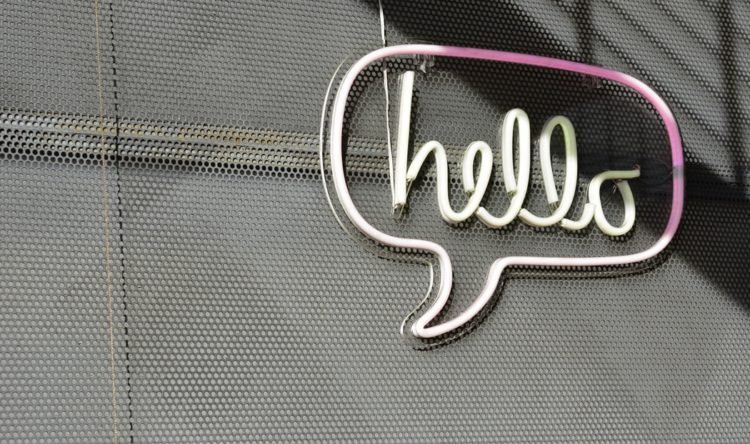 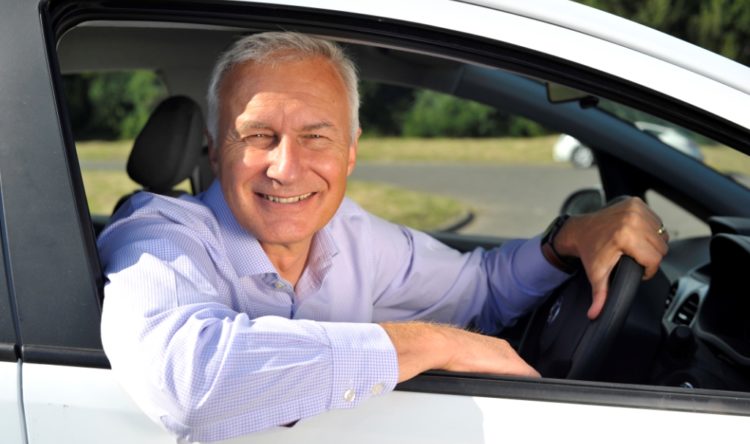 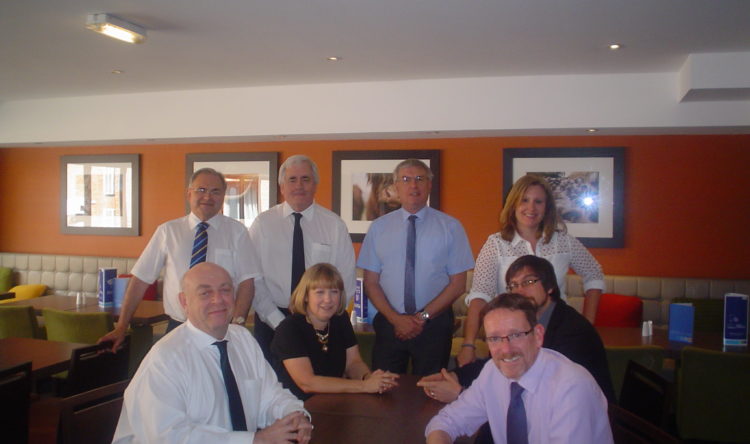