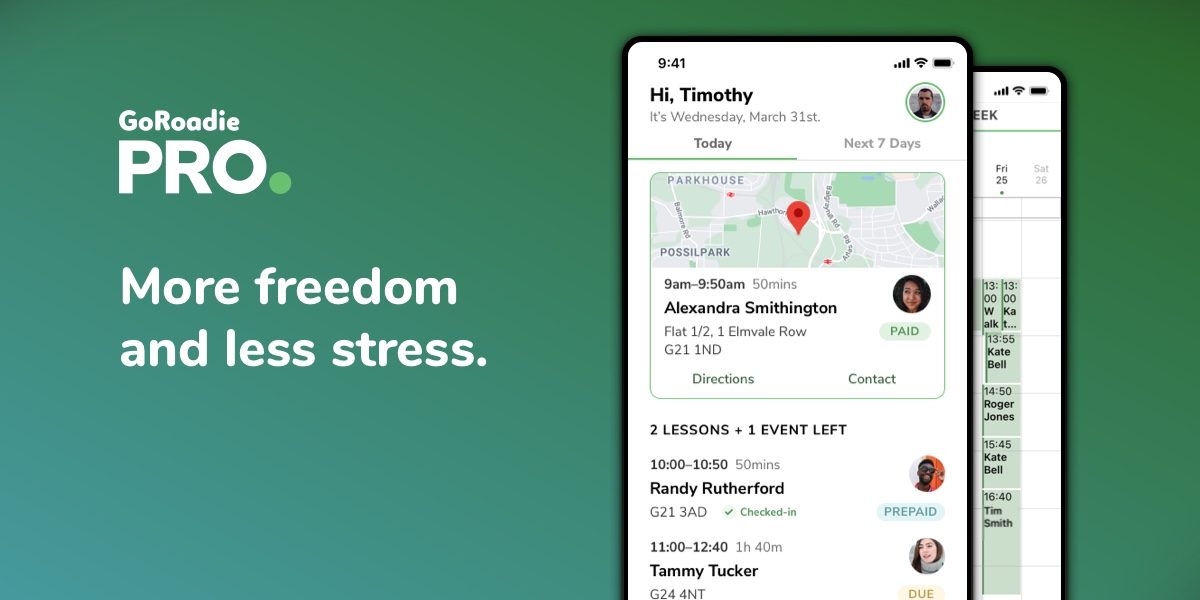 Now that the industry has picked up again after the standstill last summer, lessons are back in full swing. As instructors, there are challenges around staying on track with pupils, lessons, your waiting list and your finances – the bread and butter of any professional ADIs business.

The team at GoRoadie, who have been working with instructors across the UK since 2017, spent the first half of the year talking with ADIs to find where they can help. The business took stock of the market, the industry and, of course, what’s available in the market and saw there was a need for a tool that makes managing your business fast and easy. Instructors are spending their nights updating records and messaging pupils. That’s when the idea of GoRoadie Pro was born.

“Instructors right across the four nations told us that they had tried digital apps and that they were too confusing and paper was essentially easier. We used our expertise and network of ADIs to build something fresh. We reimagined what an instructor app should be. Everything, absolutely everything, is available in the app, there is no need to use a desktop” Michael Carr, Managing Director of GoRoadie, explained to us.

The team behind GoRoadie have built products used by millions of customers, for brands like Amazon, Sony and the Imperial War Museums.

“Our background is in building products that are easy to use. The team have over 30 years combined building secure digital products.”

GoRoadie Pro is available now on iOS and Android, for both phones and tablets, allows instructors to see when their pupils have confirmed they will attend a lesson (like checking into a flight), it will automatically keep in touch with pupils on your waiting list (so you know who’s still keen and available) and seamlessly syncs with your devices calendar. The app optionally tracks your finances and allows you to take photos of receipts to store digitally, meaning no more glove boxes full of paper. There is a complimentary pupil app available too that is simple and easy to use.

The app has been independently compared to existing apps on the market and found to be three times faster when adding pupils and lessons.

“Time is important to instructors, especially when they have so little free time in this post-pandemic boom. By offering lesson check-in and keeping waiting lists fresh automatically, GoRoadie Pro is aiming to give instructors at least 8 hours back each month.” Michael continued.

The company has been trialling the app with over 100 instructors, tweaking and improving  since an early pilot in April.

“This looks like the best app out there so far. It looks really good and very straightforward. I’ve had a look at the other apps but they are too confusing. I always wanted to have a digital diary too.” Darren Millar, driving instructor from Achieve Driving Tuition.

The team has built a library of explainer videos and tutorials to ensure instructors have all their questions answered, and are always on hand to pick up the phone.

GoRoadie Pro is completely free to download from the App Store and Google Play Store and available to use without cost until August 31st 2021. After the trial period the app will cost £12 per month, no extra costs for texts and unlimited pupil usage. 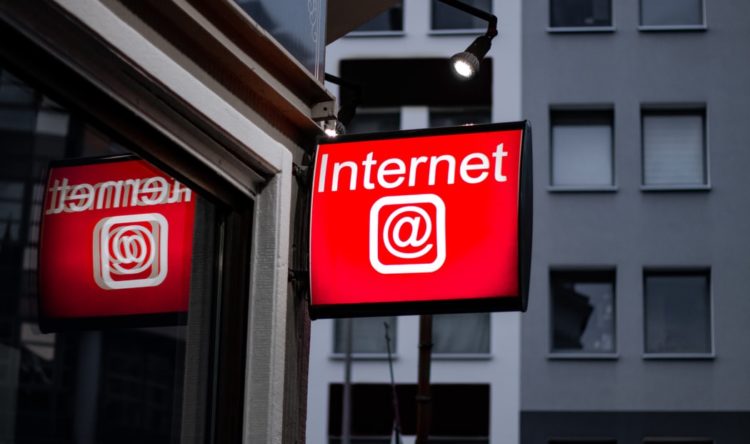 A huge part of your marketing will involve reaching out to new customers online. In a very competitive industry it… 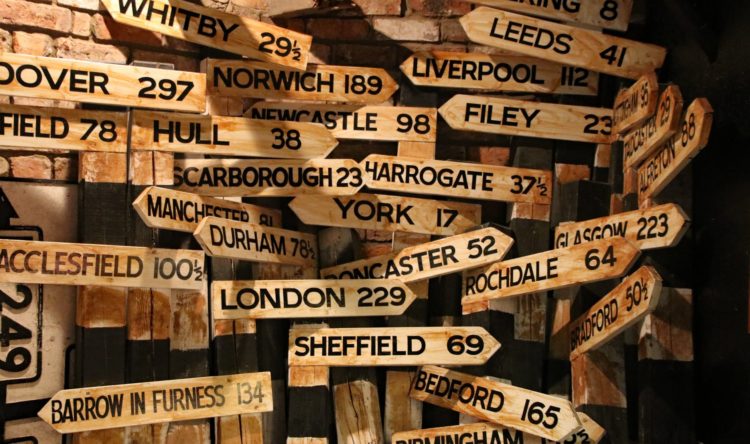 Don’t look back, look forward instead. After all, if you drive with your eyes fixed behind you, you won’t get very far before you crash 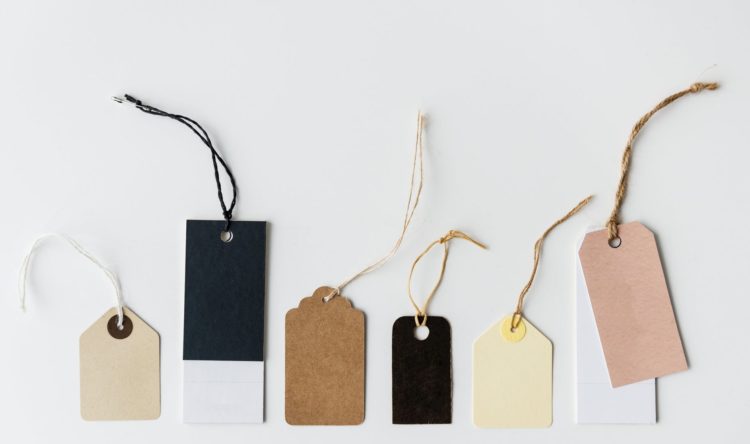 Who should you blame if you are charging too little for lessons? 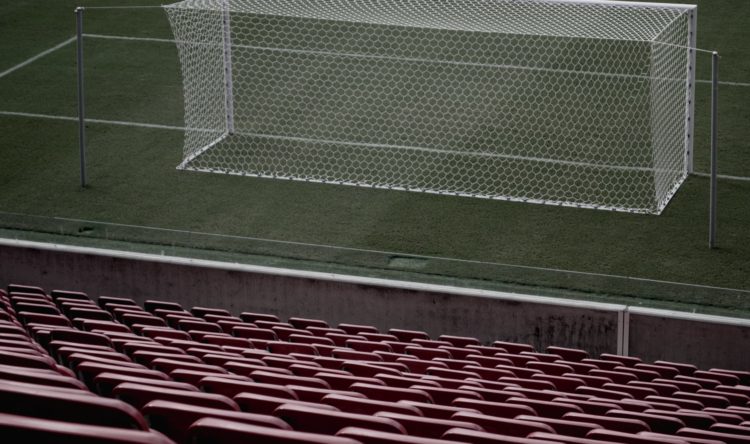 It may be a game of two halves, but you want to be on the winning side even if that means losing some on the way