Okay pop pickers, this series analyses the Top 10’ test failures, giving you some tips on teaching to help pupils avoid them in the future

This is the second in a two-part article about positioning. Last month I considered positioning for the intended route, basic lane positioning, driving too close to the kerb, so this month
I want to look at bananas, cucumbers, elephants and Mr. Magoo!

Most instructors will have, or have had, at least one customer who has a tendency to drive too close to parked vehicles. This problem can manifest itself in two ways: the ‘wrong banana’, and the ‘shaver’.
OK, I hear you thinking, he’s totally losing the plot now! But bear with me…

I sometimes used to use ‘banana’ as a teaching aid when explaining how to deal with parked vehicles on the left. This came about because there would nearly always be a banana in my lunch box. I would use the banana to show the difference between the right and wrong banana approach to parked cars or other obstructions. The ‘wrong banana’ is a situation where the learner gets too close to the rear corner of a parked car and has to steer sharply to pass it. The ‘right banana’ is an opposite curve – the banana is flipped over with the car moving to the right earlier, taking up a better passing position and getting a better view ahead. Okay, it’s not perfect. If I’d had a cucumber in my lunch box it would have been better because it would provide a gentle curve, and I could then have taught the ‘correct cucumber’ approach! My fruity story is an example of how you can use almost anything as a teaching aid – and often the more bizarre it is, the better the message sticks!. But I digress, so back to the bananas. The cause of the ‘wrong banana’ approach is usually short observation. The learner is focussing on what they want to miss – in this case a parked car – rather than on what they want to hit – the gap alongside the parked car and the road ahead. By getting your learners to look at the gap as they approach an obstruction, and the road ahead as they approach the gap, they should never take a wrong banana approach.

There used to be a framed copy of an examiner’s report on the canteen wall of the DSA (as was) training establishment, Cardington, part of which read: “The candidate shaved an elephant in the High Street”. Apparently there had been a circus parade in town and the test candidate got a little too close. ‘Shaving’ was the DSA term used for ‘driving too close’ – not sure if they still use it. Driving too close to vehicles (or obstructions) along their length will usually have two main causes. The learner is trying to keep out of the way of approaching traffic, perhaps in a meeting situation where it might have been prudent to give way, or they are looking too far ahead. The irony here is that some instructors exacerbate the problem while they try to correct it. While pointing out how near the learner is to the parked car, the learner’s attention veers to the parked car and, as they steer to what they are looking at, they drawn away from the more useful path ahead. Looking too far ahead is often done with a ‘fixed stare’. There is little or no eye movement, and often 20 mph can feel like 40 because of a lack of response to immediate hazards. The cause is almost always anxiety, and the result is that the car goes ‘dead straight’ as it passes close to parked vehicles.

The fix is twofold:

1 Check out the learner’s feelings, moving to an easier route until they are more confident in their driving, and less anxious about other road users and obstacles.
2 Work to get their eyes moving to scan the near, middle and far distance ahead.

When doing ADI development courses in Derbyshire, thouhg I’m sure it’s not confined to that country, I often used to lookout for a specific driving school car and follow it for a while. I could almost guarantee that the learner would have a steering/positioning problem. Of course, it could be that the instructor specialised in dealing with learners who had this specific difficulty, but I suspect not!

● Drift left on right-hand bends and turns, to the point that we saw the instructor grab the wheel on quite a few occasions
● Have the ‘wrong banana’ problem outlined above
● Drift to the right on left bends where there was a white line, and sometimes across the road where there was no line
● Often drive in the centre of the road (too far out) on straight roads with a centre line
● ‘Swan neck’ right turns

In addition to all of these things, when we saw the driving school car parked on the left, it would often be at an angle to the kerb rather than parallel to it. Also, in common with many driving school cars, the front nearside alloy wheel was ‘kerbed’, and the tyre scuffed.

All of the above issues can be easily fixed and are primarily caused by Mr Magoo type ‘driving myopia’ observation. The learner is looking at the end of the bonnet, or only a few car lengths ahead. The fix is simply to get them to look further ahead and to keep their eyes moving, scanning habitually to give them a full view of their surroundings, and so being fully aware of the best and safest route to take well in advance of any tricky situations. 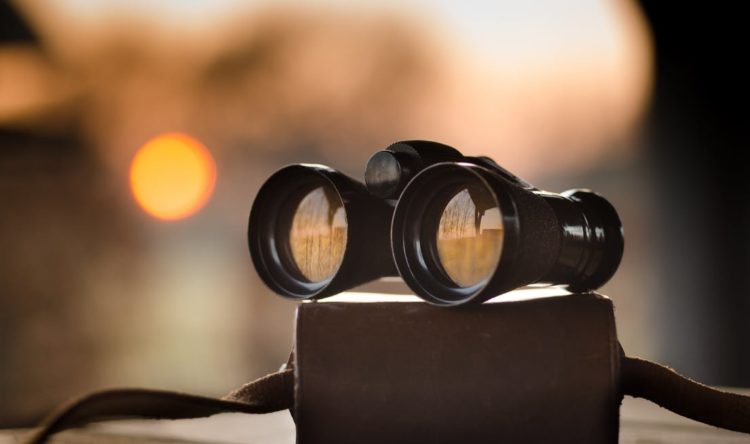 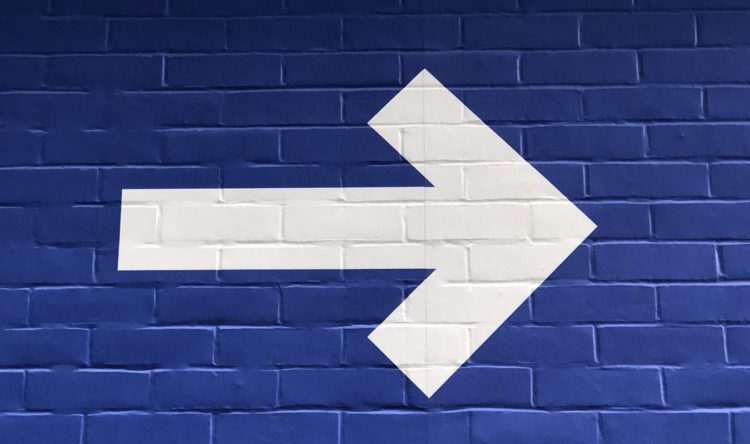