Your personal performance is critical to the success of the role you play, but also your job as a trainer

Following on from last month, the National Driver and Rider Training Standard (Element 6.6.2) sets out fourteen performance standards that the trainer needs to meet in order to deliver a successful programme of role play. It is essential you understand these in order to be successful in delivering lessons to the correct standard. This month I’m focusing on the first seven.

You must be able to make sure that the trainee instructor is briefed on the learning outcome(s) of the role play. There must be a point to the role play and, through it, learning must take place. Otherwise, it is not a relevant method to use to develop the trainee driving instructor. Role play needn’t be the default method a trainer uses to train the PDI, but is simply one of the many tools the trainer can choose from. Having decided that role play will be relevant, the trainer and the trainee need to agree a SMART (Specific, Measurable, Achievable, Realistic and Timed) goal.

You must brief the trainee instructor on how you’ll manage the role play, for example how you will communicate with them during the role play and how you will give feedback, as the trainee needs to know what to expect. What happens if you have set up the exercise and get the car moving and the trainee says nothing? You need to agree on how you are going to manage this from the outset. For example, will you hint to the trainee, ‘My last instructor used to talk to me all the time’, or will you break out of role, ‘Coming out of role. Do you remember what you need to be talking to me about?’ Clearly state you will give feedback at the end of the agreed circuit because, as long as the exercise is going okay, it’s much better to be able to discuss the whole thing at the end rather than breaking out of role, losing the flow of the lesson, and upsetting the trainee’s concentration.

It’s important the trainee instructor knows when you are in or out of role in order to avoid any confusion. So, before you begin, agree how you are going to come in and out of role. Most commonly, a trainer might say: ‘Out of role’ and ‘Back in role’. Alternatively, a hand signal could be used to denote ‘in’, or ‘out’ of role. Role play is often daunting for the trainee, especially initially, so clarity can only help make it a better learning experience.

Make sure that your behaviour is consistent with the brief you have given. Imagine the trainee has set a goal for this part of the session around giving clear and well-timed directions, while you have agreed that role play will help achieve this goal if you play someone on a mock driving test who just needs to be given route directions. Your behaviour will not be consistent with the brief if you drive like a learner rather than a test ready candidate. This is about lesson planning, risk management and making sure that the role you play and the route you use will give the trainee the chance to achieve their goal. However, adding faults in this example will not allow the trainee to focus on the goal.

Maintain the focus of the role play on the learning outcome(s), however tempting it might be to share your experiences as a driving instructor with the trainee and simulate things that have happened with your own pupils; you have to be clear on the goals and point of the exercise. Learning takes place through a focus on the goal and not through sharing as wide a range of experiences as possible. This is the point of using client-centred learning techniques with your PDI – facilitate their learning, rather than attempting to transfer everything you know to them.

Even during role play, you are still in charge and responsible. So, plan your driving so that you have all-round awareness at all times. This is the part of the role play that makes the task so complex, because you are ultimately responsible for health and safety during any lesson, both inside and outside of the vehicle.

The trainer’s ability to manage role play is assessed for ORDIT (Official Register of Driving Instructor Trainers) based on these competences. Reflecting on your training sessions by measuring yourself against these will help you develop both your role play and instructor training skills. 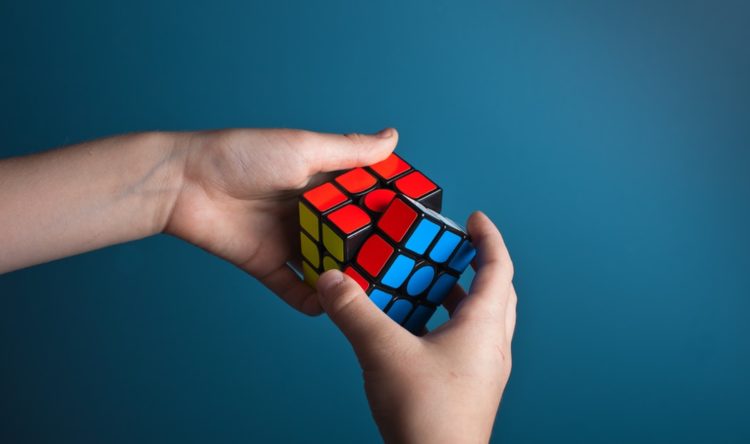 Working together on the best formula will produce satisfying refreshment 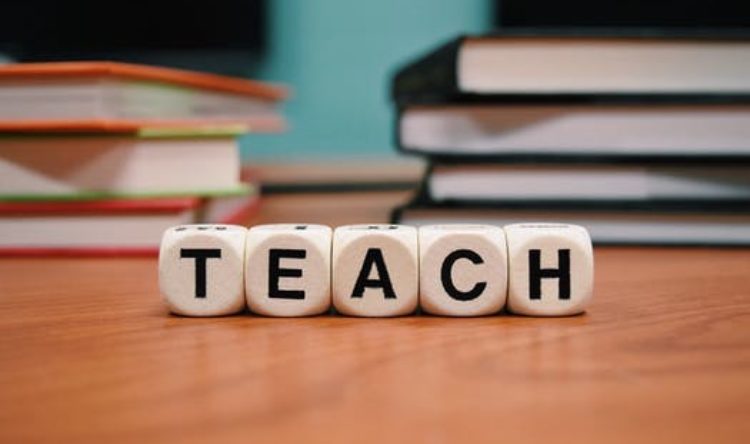 Our role is as a teacher, but that can also, for good and for bad, involve role playing

Our role is that of a teacher, whether we are in a classroom or not. We need to ensure that learning can take place wherever we work 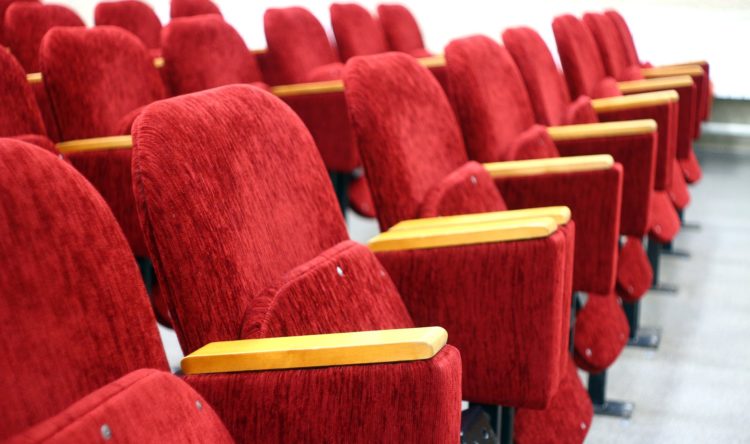 Role play may reverse your position in the car, but you remain the teacher and in charge