Putting The Brakes On

When the sun shines, the good times roll. Well the recent run of hot weather seems to have brought plenty of smiles and a boom in business. I can honestly say I’ve been driven off my feet, what with the interest in the ADI Network, running my own school and teaching my own students. Of course it’s great to be in demand, but when its your own business, it’s very difficult to turn work down. I have been foolish enough to allow the control of both my business and private time to begin slipping through my fingers because fitting in another student is just too tempting, and it’s difficult to turn down. After all, you have to make hay while the sun shines!

The straw that broke this camel’s back, was when I felt I couldn’t turn down a text from a pupil that had done the usual back to front organisation – he booked a test and then realised he needed to source a driving instructor at short notice. Thus, I found myself delivering lessons up until 10pm! Not only that, but this being the school holidays and me being ‘daddy day-care’, it’s no wonder I ran out of steam and needed to get things back under control. After all, one of the main reasons that I decided to become an ADI in the first place was so that I could control the hours I worked.

I have been brutal, letting every pupil know that there would be no more lessons until after the school holidays. The only exceptions being for those students who had tests coming up in the short-term. It may surprise you that not a single student complained, but instead were full of understanding including wishes of “Have a great summer” from many. In many ways I had become scared of saying “No”, but why? Shops have clear opening times, and I don’t throw my toys out of the pram if they happen to be closed because I’ve turned up outside of their opening times. So why should pupils, or potential pupils, do so, as long as I communicate my working hours clearly and effectively?

As for the pupil I took on at short notice – he failed the test. Despite me telling him not to change the way he drove specifically for the test, he thought that doing 20 in a 30, and 30 in a 60 was the way to show safe driving. Frustrating, but all part of the learning process. I guess I am also learning, and so I now clearly state that I don’t work weekends, and school holiday times are limited. I run a business not a support service. I’m not there at the student’s beck and call. I have a family that I want to see (sometimes). When I’m at work, I’ll give pupils my full attention, but I need time off too if I’m going to be able to deliver quality lessons and value for money. The important thing is to make it clear from the start what your hours are and then stick to them. 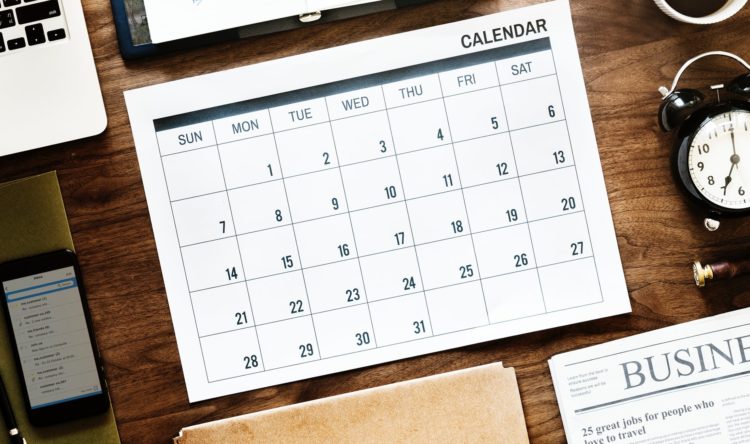 Lesson cancellations may not mean disappointment, but can actually lead to new opportunities and bonuses 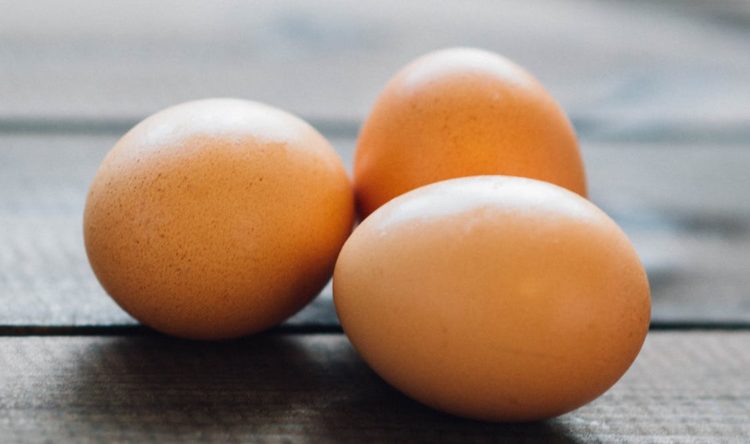 The Easter eggs may have been consumed, but the egg metaphor is not lost when it comes to protecting our business investment 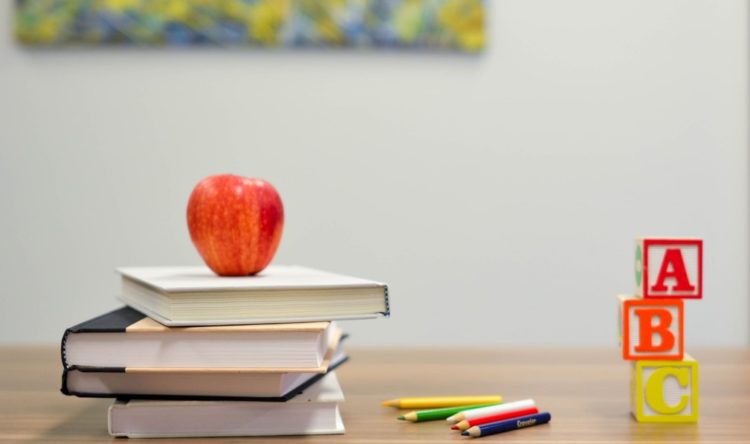 As Easy As ABC

To highlight a great quote from the film Glen Gary, Glen Ross: “Always Be Closing” 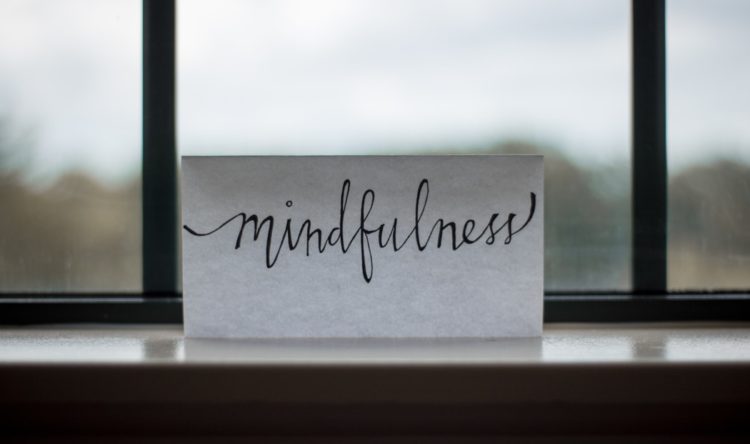 Where’s Your Head At?

Gravity may keep your feet on the ground, but positivity helps you fly