TFT: possibly ‘the most effective psychotherapy ever discovered’

If you had access to a psychological technique so powerful that it’s used by the US government to treat troops returning from Afghanistan with Post Traumatic Stress Disorder, how beneficial would that be for helping your pupils with driving anxiety and test nerves, not to mention your own Standards Check nerves? Imagine if your pupils could eliminate the frustration they feel when they struggle to master a manoeuvre, or the feelings of intimidation when being tail-gated, the panic at hill starts or busy junctions, or even those worries that greet your own meeting with a Standards Check? Well, all this can be achieved by using Thought Field Therapy (TFT), and it’s successfully been helping millions of people over decades.

I trained in TFT in 2008 and have used it to great effect since with numerous learners, PDIs and ADIs. It is so fast and effective that I’m often asked by fellow instructors at the test centre to help their very anxious pupil in the two minutes before the examiner comes out! TFT makes use of acupressure points, activating by simply tapping with the fingertips whilst you think about the issue that you want to eliminate. The good thing about TFT is that you don’t have to believe in it for it to actually work. Just like antibiotics, you take them as prescribed and it works. If you follow the correct procedure, TFT works whether you feel completely confident in it or are sceptical about it. On the face of it the technique seems a little odd, but don’t be fooled, it really is amazingly effective. So, let’s take a common emotion experienced by learners (and ADIs!) and show you how to eliminate it. This link – http://bit.ly/2TwqzzO – is taken from the ‘Driving Test Nerves Online Course’ and the whole technique will be explained. You’ll first need to get your pupil (or yourself) to think of something that is really frustrating and to rate it on a scale of 1 to 10, where 1 doesn’t really bother you right up to 10 when you feel like screaming with the frustration. For this example, we’ll focus on tailgaters or those insisting on overtaking purely because it’s a learner driver in front. When you or your pupil can feel the emotion as strongly as possible, it is called being in the ‘Thought Field’. Now follow the simple sequence of actions in the video and you’ll find that the power and influence of the negative emotion has been greatly reduced, or even been totally eliminated.

Most people experiencing TFT for the first time describe the feeling as ‘weird’ and can look somewhat vacant as they attempt get the focused emotion back, but without success. It really does seem bizarre at first that such a simple set of actions can have such an effect. Each emotion has a different sequence; randomly there are millions of combinations, so it’s important to use the correct sequence for the focused emotion in order to get the required result. More sequences will be shown in future issues. Some people only have to think of a situation in order to experience the emotion, whereas others have to be in the situation to feel the emotion. Therefore, some pupils may find the technique can be done at home before lessons, while others may benefit from using it in the car during their lessons. For example, if you have a pupil who is anxious about slip roads and dual carriageways, they could use the TFT before coming out for the lesson, or during the lesson (pulled up at a safe place of course), whether it’s for panic and anxiety, being intimidated by other road users, embarrassed about holding other road users up, or general frustration etc.

How often do you experience the following with pupils: mixing up left/right, forgetting MSPSL routine, frustration, stating they are going to stall/roll back/fail, or ‘I hate hill starts, roundabouts, bay parking’ etc? All of these are indicators that your pupil may be in ‘Psychological Reversal’, resulting in them becoming self-defeating and negative and often sabotaging their own success. Psychological Reversal can cause your pupil’s actions and feelings to run contrary to what they want to achieve. In my ‘Behind the Headlights’ article in the February edition, I shared my ‘Ten Second Technique’ to stop your pupils muddling up left and right. This same technique can be used to help with all of the above. Just follow the simple technique: http://bit.ly/dhytvideo. 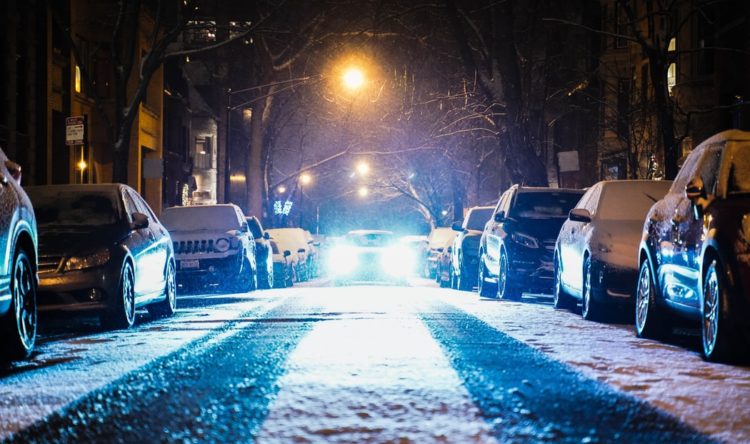 Pupils often won’t tell you about such conditions because they don’t think it’s relevant, they’re embarrassed or perhaps they don’t… 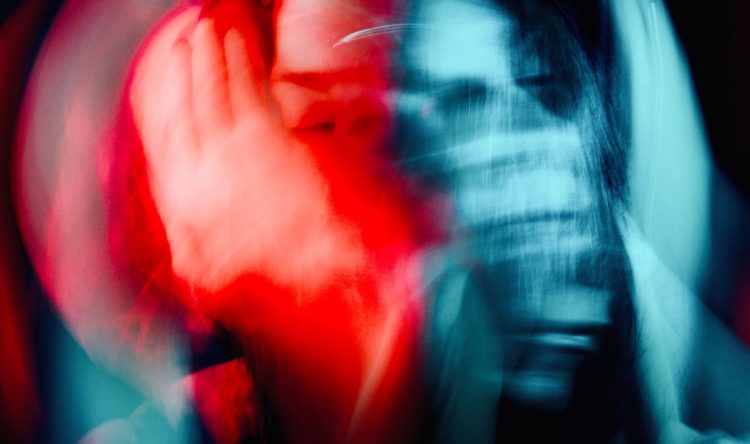 “I just need some space” How many times do we hear people say that? They’re usually talking about space between… 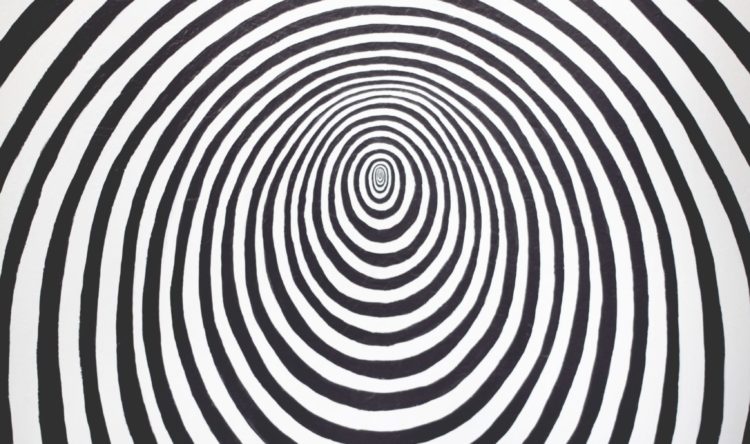