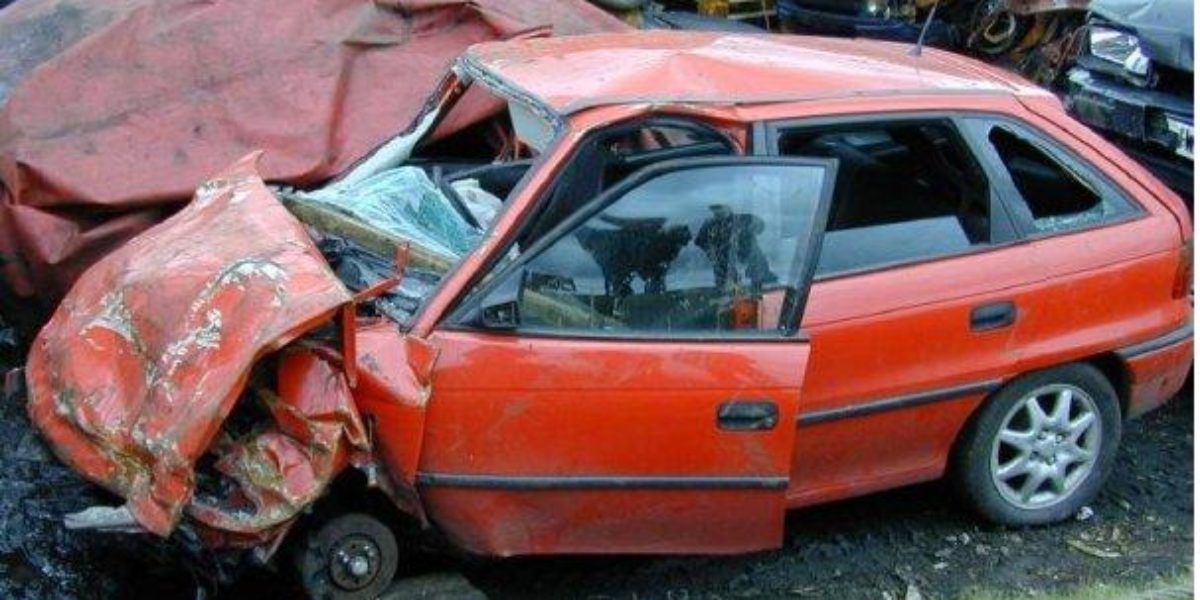 This is the picture of my Vauxhall Astra 2.0 16v Sport (company car) I had in March 2001, after it was hit by another car doing 100mph, along a single carriageway A-road –

I was given initially 48hrs to live on a 50/50 with a non superficial head injury – bruising to the brain that was like Alzheimers, as I knew where I was and where I wanted to get to (a place I’ve lived from birth), but no idea how to get there and people who knew me, I didn’t recognise! Note the ‘hard impact’ as the nearside alloy is missing, but not its studs – alloy wheels shatter in some instances!

Thankfully my memory, cognitive functions restored after using computer games to excerice the brain, and I was fully exonerated of any blame for the 2 who died, which helped.

Thus I now know we humans are fragile in our safe cars!

Brain / Heart / Lungs / Liver / Kidneys need to operate independently for us to survive and the very sudden and abrupt stop of an accident can cause these to ‘move’ within our body (supported by fluids) and any damage they sustain, can be fatal to anyone any age! Internal bleeding of an organ being torn away from its usual place, can only be stemmed in Hospital, so the from the time of the accident to arriving Hospital, one or more organs can get starved of blood and we die!

This is a staged advert –

but you can see the glass fly – glass is easily embedded in our skin and I am forever to this day picking glass from my skin 17 years on! The heads swinging = Brain injury, the brain is held in the skull like the yolk of an egg and just as delicate.

This one is real life;

Jacqueline Saburido is on facebook and fire could engulf any car accident – the bigger the electric motor to get a longer range, increases the fire risk! In my accident ‘smoke, was seen, but this was from the airbag because it is powered by a pyrotechnic (aka firework)!

I do see a ‘false sense of safety’ in many, probably because such as Euro NCAP rate some cars 5 stars for safety! Yet Euro NCAP only crash test any vehicle at 30mph and we’d all expect to ‘walk away’ from such a low speed crash right? Reality on the roads can be much different, I am told I was near enough stationary (trying to avoid this out of control car) and this mitigated my survival with the other car travelling at 100mph!

Seeing this with learners on a test too, it can be others who cause them to fail and like with any accident, just 5 seconds faster or slower it would be a near miss or that other vehicle probably wouldn’t be there!

So I think it’s fair to say Road Safety is everyone’s equal responsibility. If more thought, ‘how will my actions effect you’, the roads would see lower accidents! Paying 100% attention to the road ahead and who and what is around you, was also a factor in my survival. Its why we are seeing talk of autonomous cars, because its ‘driver error’ that causes most accidents (and that would be many of us technology redundant!).

Thank you Ross for sharing your story! 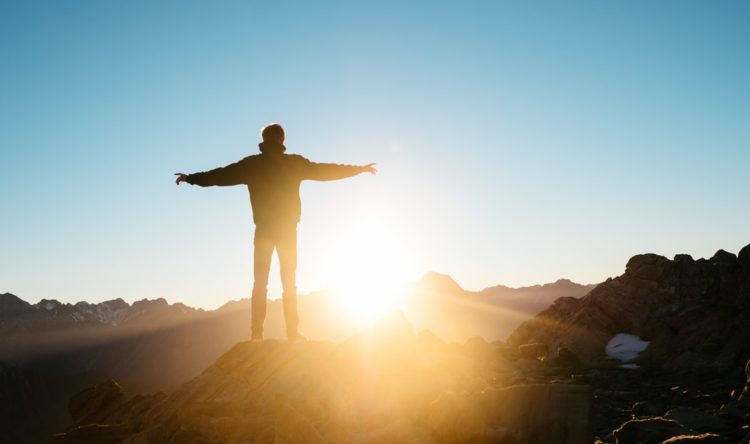 So December fourth 2018 was D-Day for the DVSA’s updated test, ditching one much loved manoeuvre the turn in road and the hated reverse around a corner 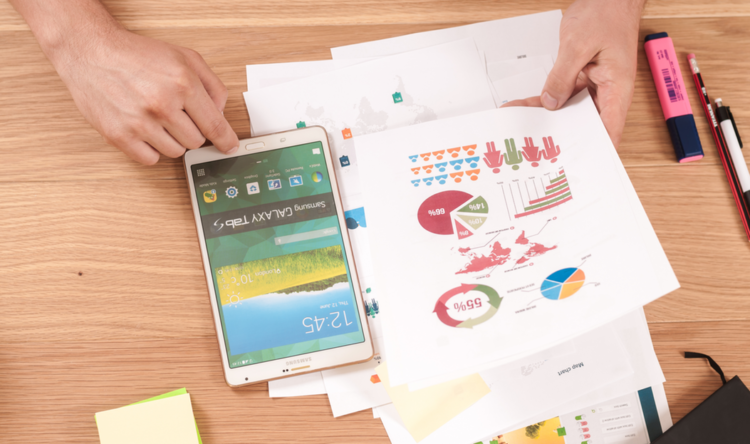 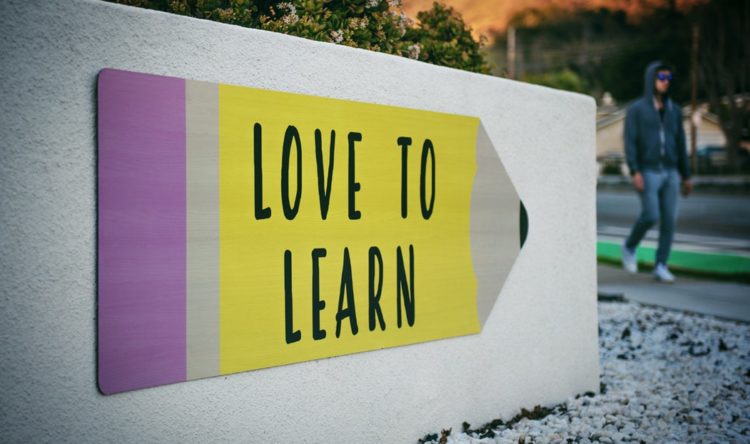