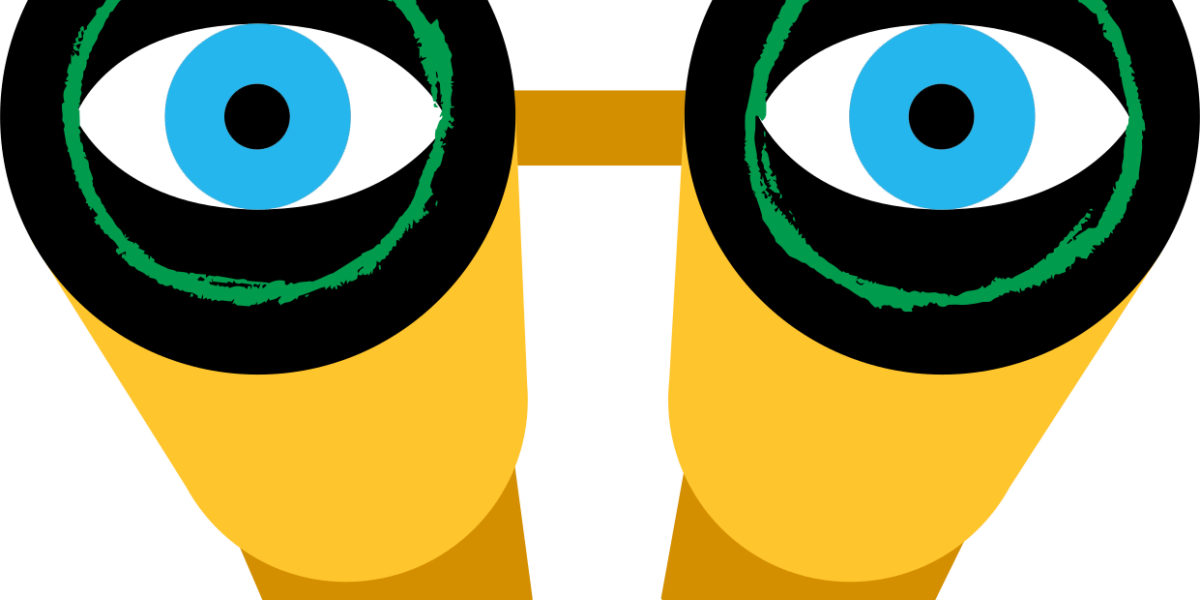 Safer Licensing - What next for improving the safety of young drivers in Great Britain?

Let’s start with the same fact that kicks off almost every article on young drivers. Young drivers in Great Britain are overrepresented in crashes, particularly serious injury and fatal crashes. This has been known for decades, in fact, over half a century.

We’ve learned that there is a lot we know about the circumstances commonly associated with young and novice driver crashes. We know that there is a complex psycho-social mix of age-related and experience-related factors. We have a good understanding of what is effective, but also what is not. And we have learned that improving safety for new drivers will forever be limited if the framework for licensing new drivers is not addressed.

Following the inaction of previous committees, the most recent (March 2021) House of Commons Transport Select Committee report ‘Road Safety: young and novice drivers’ also discounts addressing the limitations of our current approach to licensing new drivers. Instead there is continued focus and hope on interventions that still have little to no evidence of effectiveness. Some such interventions are being evaluated (notably in the Driver2020 project which TRL is leading), but any effectiveness will be uncertain until at least early 2022. Changes to the licensing system on the other hand are known to work.

So, what next for improving the safety of young and novice drivers in Great Britain?

All newly licensed drivers, irrespective of their age, are at increased risk when they start driving. This is simply due to inexperience.

In the first year of driving, a 17-year old’s risk will reduce by 6% due to maturity, but by 36% due to experience (assuming they drive around 4,500 miles). Despite being licensed and having demonstrated a level of competence sufficient to pass the driving test, they are clearly still learning. During this time, they will encounter circumstances of heightened risk. For example, young drivers are also more likely to be involved in a crash during night-time hours (e.g. midnight to 6am) and are exponentially more likely to be involved in a collision with each similar aged passenger they carry in the car. These are trends reported in every country for which we have data.

The most effective way to address this is to focus on managing the known risks. Consider how the ban on smoking in enclosed public places worked, by reducing the exposure of the public to breathing in second-hand smoke. Or coronavirus interventions such as physical distancing and hand washing – again, reducing the exposure to known risk. It is a simple but effective approach to reducing risk and improving public health.

Nevertheless, socio-political factors often influence the implementation of measures to manage risks that protect public health. We have obviously experienced this during the pandemic, where the government has sought to balance public health, the economy and personal freedoms. In this instance, the decisions were based on an incomplete evidence base. However, even when the evidence is strong, action is not always taken; the relationship between smoking and cancer was established in the 1950s (and arguably earlier), yet a ban on smoking in enclosed public places was not introduced in Great Britain until 2007. In this context, the outcome of the recent Transport Select Committee inquiry should not be a surprise. The indisputable evidence for how to improve the safety of novice drivers was dismissed in favour of opinion and speculation and political considerations. 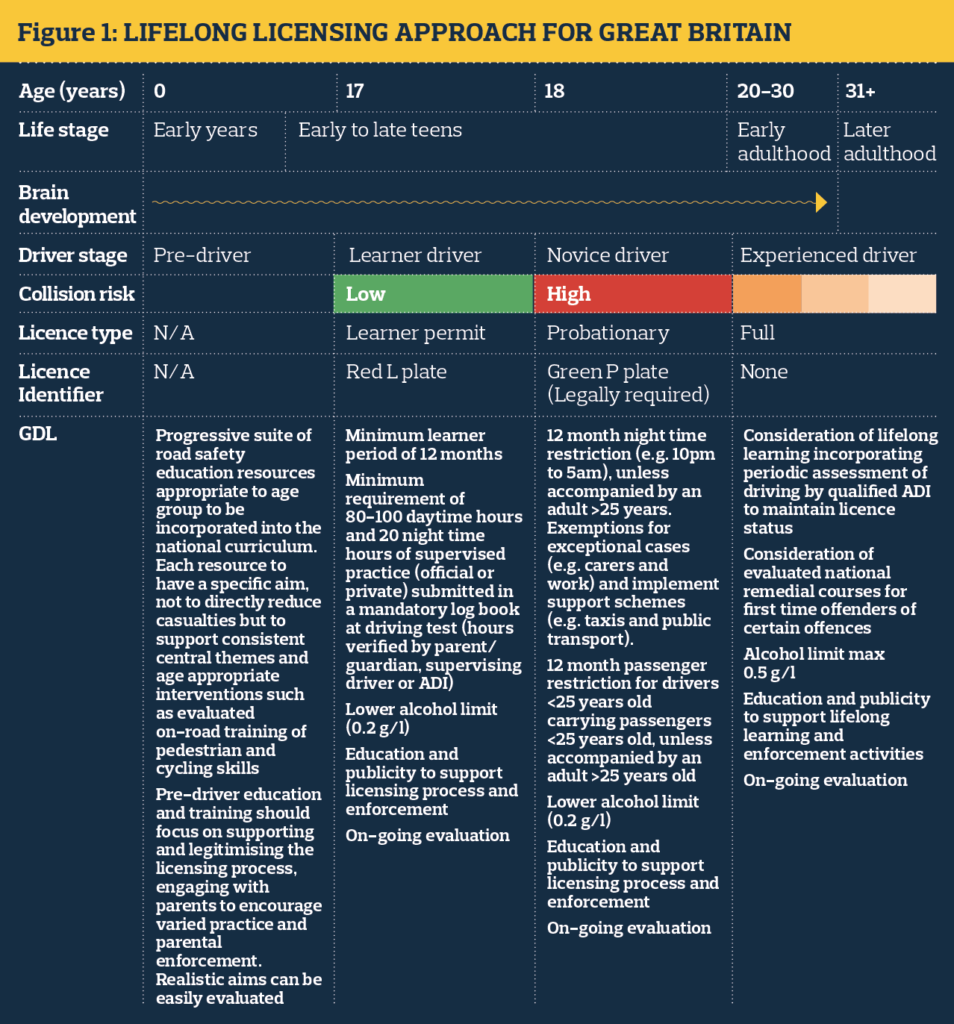 Consider the following scenario: A company operating a factory takes in new employees on an apprentice programme each year. The new apprentices are given some training, but it is up to them how long they train for until they feel they can demonstrate enough basic competence to work the machinery in the factory. At the end of each year, the Health and Safety manager reports to the board that the new apprentices have been involved in proportionately more incidents than the general workforce; incidents that in some cases have injured the graduate and other co-workers. Human resources and finance confirm that this is resulting in a loss of output and financially impacting the company.

Analysis establishes common factors associated with the incidents and generally finds that young operators make errors in judgement rather than deliberate acts that result in incidents. These incidents are commonly occurring when young operators are working late hours and in teams without a senior supervisor.

Management summarise that there are three options:

1. Run a hard-hitting education campaign, informing the apprentices of the types of incidents that young operators get involved in and how serious they can be.

3. Manage the known risks by changing the way new apprentices are brought onto the production line, including a minimum length of training, no late shift patterns, and no working in teams without a senior supervisor for the first year.

For many on the board, the hard-hitting campaign seems like the logical way to get the message across to the problem group. For others, the 1-hour refresher training course is appealing as it seems logical. What’s more, both are attractive options due to the minimal time and financial resources required. When it comes to the third option, it is dismissed as being too difficult; it would require more resources and impact the opportunities of the young operators to access more shifts.

After a few years, the company realises that nothing has changed. A review of how other companies manage the problem internationally is instructed. It finds evidence that other companies have also tried options 1 and 2, but these failed to make any difference. Meanwhile, Option 3 was associated with a 20-40% reduction in incidents and injuries. The board is informed that this impact has been reported in every single company where this approach has been implemented. There are no reports of undesirable consequences, and apprentices simply adapted to the new conditions. Alongside this, HR and finance report that apprentice and staff absences have reduced significantly, improving productivity and resulting in a net economic gain. 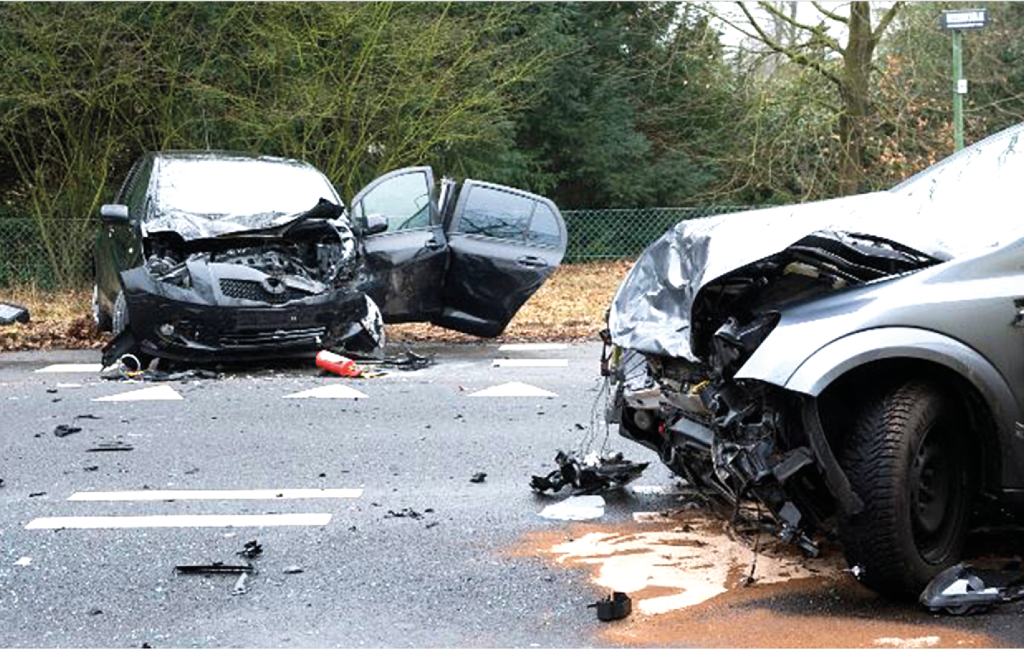 So, what should the company do? This is where we find ourselves when it comes to new drivers. In our case we can add in consideration of other potential interventions but, like education and training in the example above, none have demonstrated any significant impact. However, managing risk through the licensing process has shown notable positive results in countries that have introduced them. The evidence provides a clear route to improving the safety of novice drivers in Great Britain. Unfortunately, the resistance to accept it ultimately undermines those seeking to meet vision zero or zero harm targets in road safety, including Highways England, Transport Scotland, TfL and bold local authorities.

Seeing the Way Ahead

If we really want to improve the safety of novice drivers, we need to consider them within the context of a safe transport system. New drivers are an output of the system we have designed, but also contributors to the system. This is where training and education comes in. However, when they are new, they will make mistakes, and the system must be designed to support and protect.

For example, if we choose to dismiss the evidence of the impact that youth and brain development has on crash risk by setting a driver licensing age of 17 years (maturity risk settles by 25-30 when the brain has fully developed), then we need to account for it by incorporating support and protection to counter these additional risks in the system. It is not a young driver’s fault that they are involved in a crash where youthful exuberance played a part – the current system has been designed precisely to enable that outcome. Trying to ‘fix’ the young driver by changing their individual behaviour is a battle against nature.

With this in mind, Figure 1 shows how the current licensing system in Great Britain could be easily updated to manage known risks and save lives. Let’s call it ‘Systems Based Licensing’. It is not rocket science, but it is based on the evidence of what works and demonstrates how small changes could have a big impact, savings lives, trauma, and hundreds of millions of pounds to society. 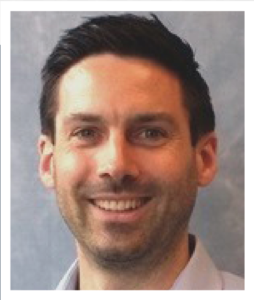 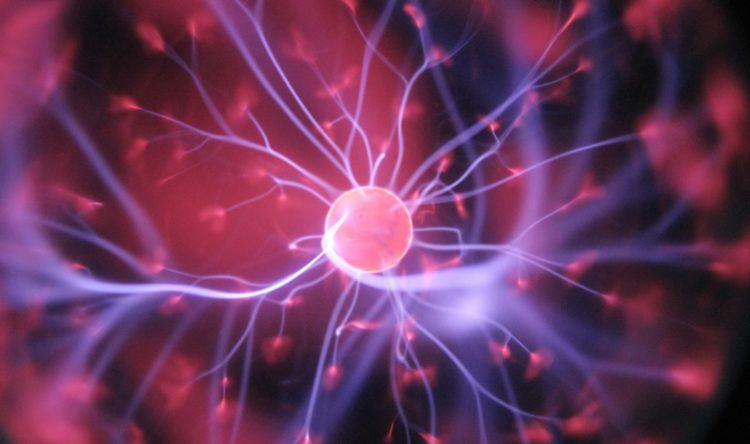 "I was, and remain, a massive geek.” So says Shaun Helman, Chief Scientist at the Transport Research Lab (TRL), the independent research organisation responsible for much of the road safety and driver analysis in the UK. 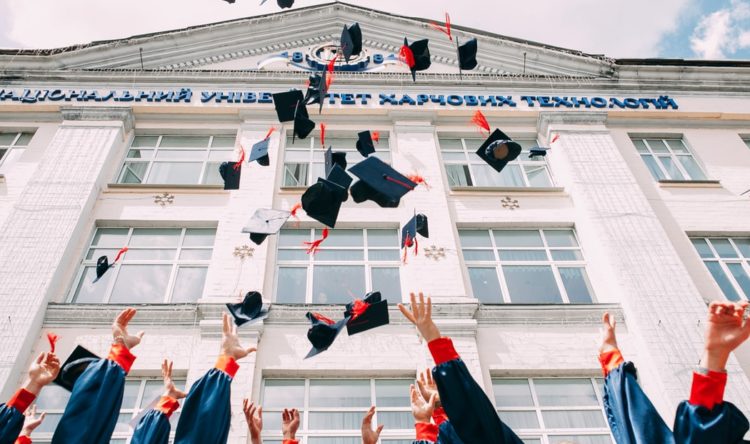 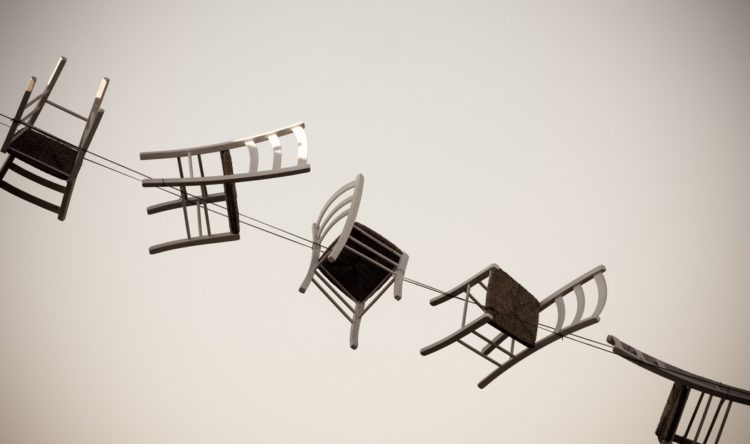