“I was, and remain, a massive geek.” So says Shaun Helman, Chief Scientist at the Transport Research Lab (TRL), the independent research organisation responsible for much of the road safety and driver analysis in the UK. Born and brought up near Exeter in Devon, state educated and treading a non-eventful path through state education until his teenage years inspired a rebellion. “I was always quite academic when I was at school, and by the time I was thinking about A-levels I had settled on a career in either civil engineering, or the Royal Air Force. Then I ditched those ideas, massively rebelled, and failed all my A-levels.” In many ways, rather like driving, you never really know what’s around the next bend. This is why research and evidence based strategies are so important in improving what we do and how we do it, even if the going can be tough. It is something Shaun feels most proud of, being involved “championing the greater use of good quality evidence in road safety. Collectively we do seem to be changing things, but ask me again in 20 years for a final answer!”. His motto, taken from that great philosophic character, Rocky Balboa, sums it up: “(It’s about) how much you can take and keep moving forward. That’s how winning is done.”

I passed my test first time… I was and always have been a terrible driver in terms of skill, but a very safe one in terms of style; slow and steady said the tortoise to the hare. Taking a test now though must be a nightmare! The test itself has clearly kept up in some ways, but the actual traffic conditions people face are surely worse than in my day.

Luckily I discovered Psychology… after my teenage educational rebellion, evening classes came to my rescue, and with a degree and PhD following on from that, it’s been my profession ever since! The actual move into road safety and transport was a lucky one – it turned out that my love for applied science found a great home in transport, and especially road safety. It strikes me there is always good to be done here.

I’m torn on the driving test… on the one hand it does what it can, and we know for example that the subset of people who pass first time seem to be a little safer when it comes to collisions overall. But then we look at injury crashes, and specifically really bad injury crashes, we find that the demographic which most readily has such crashes is also the demographic that most readily passes the test (young males). Something is wrong here!

We simply don’t provide enough training… more accurately, on-the-road experience for our learner drivers. Everything I was taught about skill learning in my degree tells me that to get any kind of serious improvement in such a complex skill, there is a need for a lot of training, ideally in the domain in which the training is to be used (hence on-road is what we really need).

Graduated driver licensing remains the only proven approach to making young and newly qualified drivers safer… plenty of other things show promise; GDL works right now. All the concerns and counter-arguments about access to work, and enforcement, and so-on, go away when confronted with the evidence from other countries. I wrote in 2010 in my first serious review looking at this that all jurisdictions should have a GDL system as the basis of their licensing system. This remains my professional opinion, and that of everyone else who makes it their business to know the evidence.

I don’t think it is unfair to single out young drivers… they are the highest risk group, but I agree that more needs to be done to raise awareness that it is youth and inexperience that are the joint culprits.

Road safety in the national curriculum… probably, but it should be more about legitimising us taking it seriously, rather than just expecting us to tell school children about the risks and expecting that to have a direct practical impact on their safety.

How to improve the general standard of driving… by refusing to accept bad examples, and by refusing to excuse those who do. Everyone has a role to play here. I’m looking even at people in and around the road safety conference circuit. At one of the road safety-related conferences I attended in recent years, I had the displeasure of listening to two people on an exhibitor stand (a company in the business of selling telematics solutions – I won’t say who) joking about how their own system had identified their respective journeys to the conference that morning as really high risk because of the speeds they had to drive at to get there on time. Seriously? People like this should be absolutely ashamed of themselves. All over the country, people walk out of their homes in the morning, kiss loved ones goodbye, and never make it home, because of behaviour like this. This weird acceptance society seems to have regarding simple things like keeping to the speed limit is just baffling; if I could magically achieve one thing in my career, the removal of this mindset would be it.

Safety is absolute as well as relative… we might ask if we can relax, given that our roads are among the safest in the word. Well, If the best part of 1,800 people dying every year is acceptable to us as a society, then sure – we can relax. If it is not, then we should continue to
strive for improvements.

ADIs don’t get enough credit and recognition… this is another nuanced issue though. On the one hand, the majority of ADIs are brilliant at taking people with no ability to drive to a high potential standard, within a very short period of time. On the other hand, many ADIs fail to listen to and accept evidential recommendations on how to improve their training techniques. The training industry has great power to wield in delivering the best content and approaches, and the road safety researchers like me and others have great power in identifying what should be delivered, and how. That partnership is really important. It can’t be just one or the other.

I don’t think the new driving test has necessarily massively improved driving standards… it is certainly more relevant and up to date than the older test. I’m certainly proud of TRL’s assessment project – a very rare example of a randomised controlled trial in road safety, showing the new test was fit for purpose.

On the whole, technology is a benefit… there will always be issues with new systems, especially regarding familiarisation and bad design, but so far I think the technologies we have seen, especially in vehicles, are having a positive effect.

TRL has always been a reliable source of scientific knowledge, especially in road safety… We invented the Zebra Crossing. We invented the mini-roundabout, which even though it was only intended to improve traffic flow, helped reduce collisions. We did most of the work underpinning the Hazard Perception test, stopping thousands of collisions every year. We’ve done a great deal with ‘household name’ road safety programmes like EuroNCAP. TRL has been invaluable. 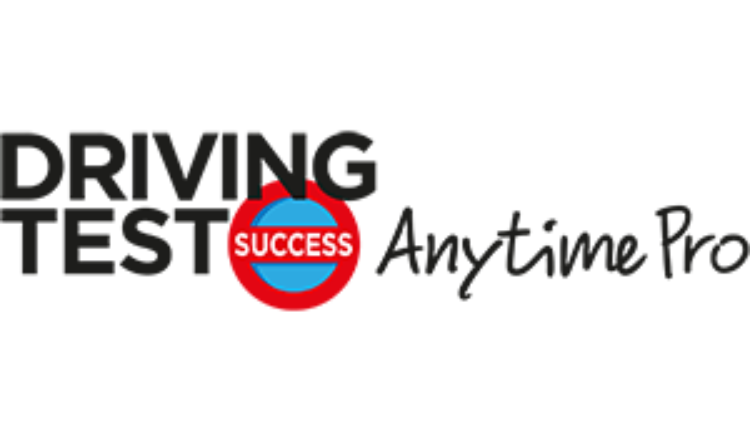 Driving Test Success was first launched back in 1997 and swiftly grew to become the UK’s No.1 learner driver software brand. 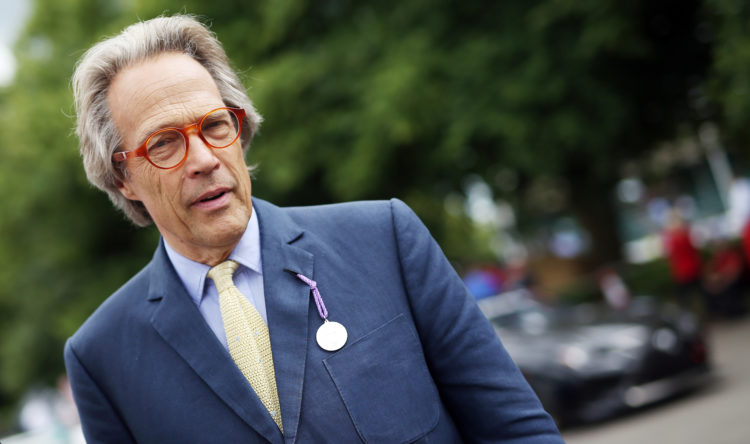 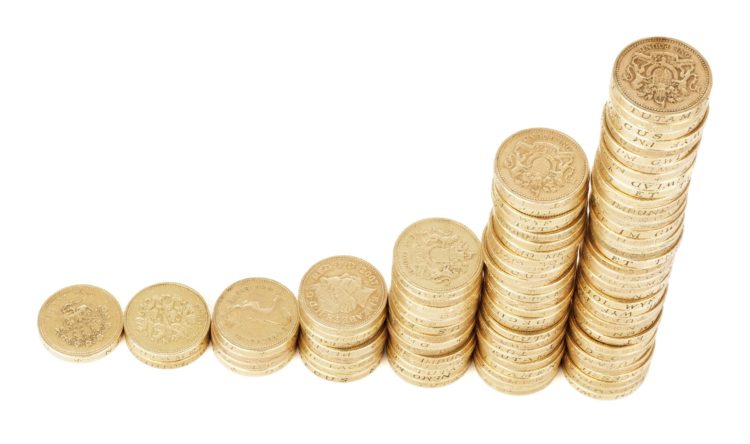 Technology continues to evolve the world we live in, not least for our young customers, and it pays for us to keep 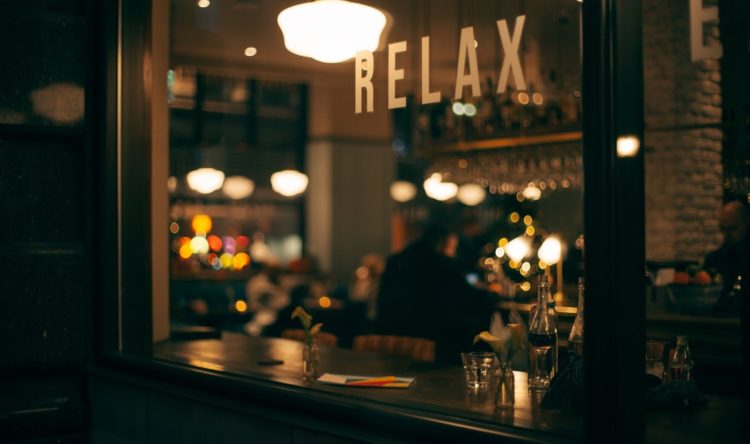 Cutting back, downsizing or even retiring needn’t mean you stop earning