There have been many changes to motorways and the way we drive on them over the years; not least the introduction of the 70mph speed limit back in 1965, and the recent allowance of learner drivers on our fastest roads. The cars we drive are vastly different in terms of safety to those driven in 1965; brakes are more powerful and many cars have autonomous features that can enhance safety. Legislative changes, such as compulsory seatbelt wearing and drink drive laws, have also helped to make motorways (and all other roads) safer over this time. Two-thirds of AA members support an increase in the limit to 80mph. In good weather at a safe distance from the car in front on a well-engineered motorway it is perfectly safe. Driving at 50mph tailgating the car in front is not. Driving at 75mph on a sub-standard stretch of motorway without a decent central reservation or run-off areas may not be safe. 80mph is already accepted by most as the de facto limit, so it is better to legalise this limit on the safest stretches of motorway and enforce it. We could then follow the French system and reduce speed limits when the weather is poor. So as long as the 80 limit is enforced and only applies in good weather, then it could be a positive and progressive step.

Increasing the motorway speed limit to 80mph would not help reduce traffic delays and would increase costs for drivers by increasing fuel consumption. It’s a bad idea that should be dropped. Driving steadily at or below 70mph is most fuel efficient, reduces jams and is safer. Irresponsible motorists already break the limit and would see an 80mph as opening the way to travel at 90mph or more. Smooth journey flow is safer and more important to most drivers than a higher top speed. Lower speed limits improve flow by reducing heavy braking, sudden stops and collisions and by making it easier and safer at junctions. Air pollution from cars affects everyone, but drivers most of all. Reducing speed is a vital part of the solution, which is why we have 60mph limits on the M1 around Sheffield. The higher the speed, the harder to avoid collisions, and the worse the casualties. Targets to reduce the numbers killed or seriously injured on our motorways and trunk roads have sadly not been achieved. More crashes mean more delays, more costs to business, more pressure on the NHS, and rising insurance premiums. Raising the speed limit would be bad news for us all. 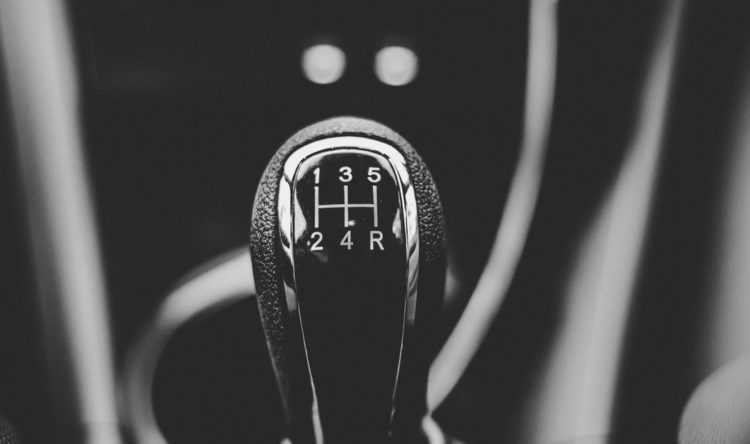 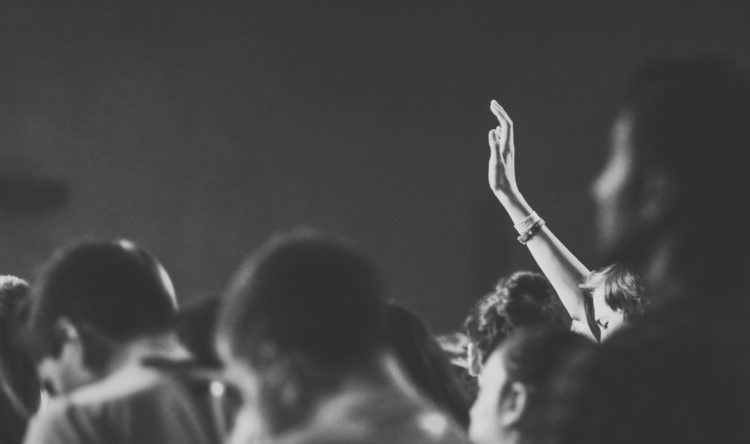 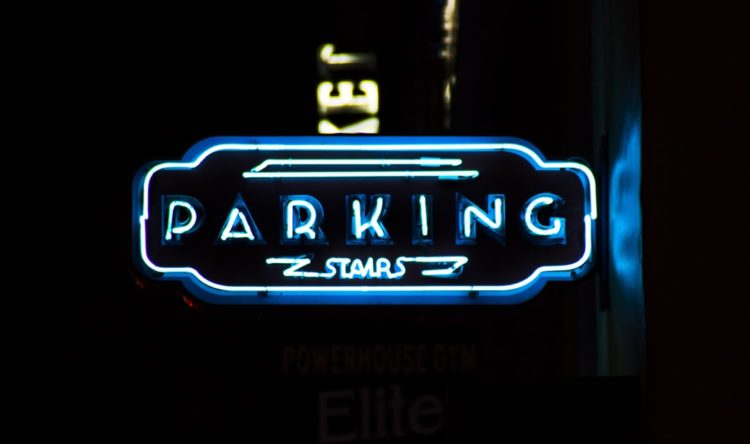