The future looks bleak for gears and the clutch as we know it! 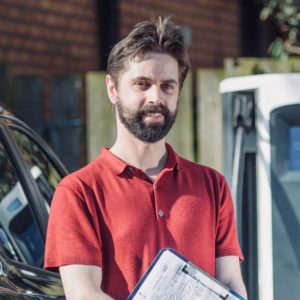 I’m Rob Cooling, I’m from Nottingham and I only teach in a fully electric Nissan Leaf. I’ve had 4 electric vehicles (EV’s) now and I’m heavily involved in the promotion of electric cars and the realities – all the ups and downs. I’m very lucky in to have a pro-active county council who are very EV friendly so I’ve been involved in various events they’ve run and I’m constantly writing articles for magazines and various companies. This series of articles will cover the realities (no fairytale figures) of life in an electric car both as a driving instructor and for family use. I’ll look at the detail behind the types of chargers, the charging infrastructure, pupils in electric cars, a typical day of lessons, savings, batteries, the National Grid, health and the environment. To set the background on where we are now I’d like to start by looking at the rise of automatic and the inevitable death of the manual car.

The Rise of Auto

Until recently in the UK the manual car has always been overwhelmingly dominant with automatics playing a very small role. I guess the technology behind automatics was not good enough to be that appealing and was less efficient than manuals resulting in higher running costs. I learnt in a manual and back then I never really thought about switching to automatic and that might have been a mistake. Like so many others I struggled both learning and getting through those early driving years, the complexity of the co-ordination of clutch and gears uses brain processing power that would be better spent focusing on outside the windows where real driving takes place.

For a lot of people we learn to cope with manual cars yet do not thrive and this stifles the ability to enjoy driving. We feel intimidated by those who tell us that to be a real driver you have to drive manual, yet the whole point of technology evolving is to make things more user friendly and accessible. This outdated and nonsensical stigma which attached itself to auto for so long is finally dying out.

New technology is revolutionising the car and it’s long overdue an upgrade given that we’ve been patching and tweaking 19th century technology for quite some time. The hybrids, electric vehicles (EV’s) and hydrogen cars are a huge step forwards and revamp the experience of driving. Ever since switching to EV’s I’ve finally discovered joy in driving.

As of 2018 in the UK we’ve reached the point where over 40% of all cars in production are now automatic, 55% of all cars leased are automatic and this continually bleeds down into the 2nd hand market. Mainstream manufacturers are ditching manual with each setting their deadlines for phasing out petrol/diesel cars. Volvo have already abandoned diesel and by 2019 all their cars will be automatic.

In Nottingham we have at least 58 fully electric buses, electric taxis have just started appearing and this year our electric refuse lorries will roll out onto the roads. Within just 18 months we’ve gone from 0-7+ fully electric driving instructors in Nottingham and we are all very happy.

The gearbox certainly has it’s place for those who love and thrive in a manual car and the combustion engine will always have it’s place in the same way steam engines still do. But mass transport can now be handled by the smooth grace of the modern EV. The joy of acceleration which isn’t constantly interrupted by gear changes is absolutely brilliant – the thought of going back fills me with horror.

We are currently on target for 2021 being the year that the price of a new EV matches the price of an ICE (internal combustion engine) equivalent. Given that EVs in the current climate have a 70% reduced running cost who is going to choose the ICE? Bearing in mind that EV’s already have worldwide exponential growth 2021-2030 is going to bring in a huge transformation. Market forces predict that 2035 will be the point electrification has taken over, with the UK government playing it safe with their 2040 deadline.

The gear box is becoming redundant technology which has no purpose in the modern car. My first car had a choke and when that became redundant no one complained about its demise – good riddance! Now I don’t have a gearbox I’m glad to be rid of broken and laggy acceleration. Also you can’t stall an electric motor. True driving isn’t about fiddling around with outdated devices inside the car, it’s about interacting with everything happening outside the windows.

Try driving an EV for a year and then returning to a manual ICE car, it makes you realise just how outdated our patched up combustion engine technology was. That old tech is still having to cheat to pass modern emissions tests. Across the next decade we will witness the gradual death of the manual car as our antiquated machinery gives way to the rather awesome modern upgrades. 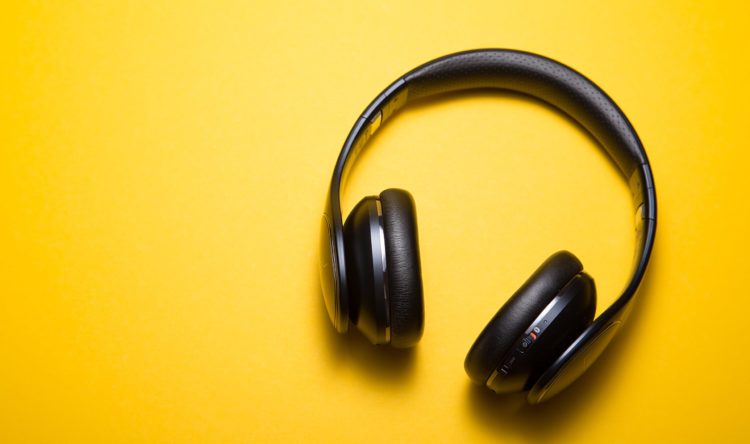 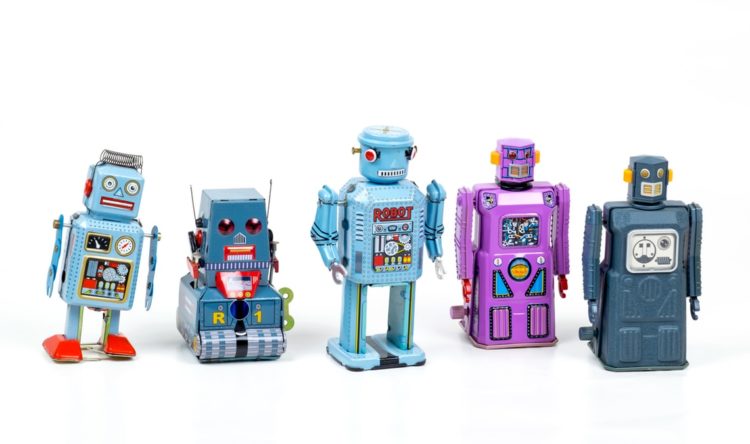 Just as the combustion engine’s days are numbered, so are those of the manual gearbox. Both are very old technology… 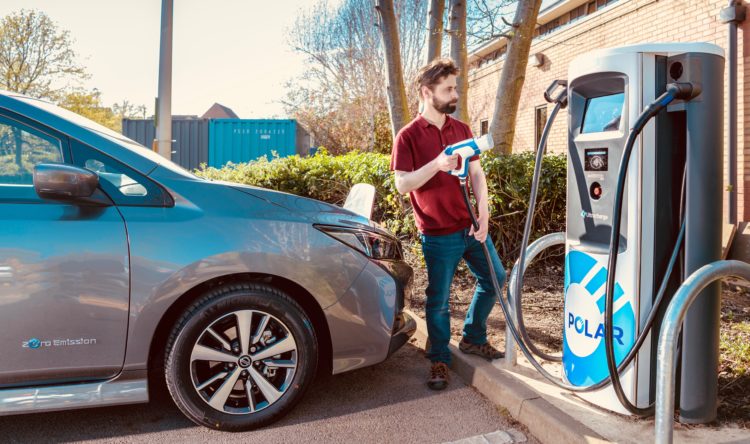