Ask most gamers what new bit of technology they want to own, or what will enhance their gaming experience, and a vast majority of them will lean towards Virtual Reality (VR) headsets, or screens so big you could get lost in them for weeks and not surface. It would appear that this “trend” – the desire for more of the latest tech – is increasingly finding its way into our vehicles. Gone are the days of banks of switches and dials like something off Concorde or the Space Shuttle, now we’re bathed in the glow of digital dashboards, smart touch screens that mimic your favourite phones. What’s more, they are proving to be just as distracting too!

As we are hurled towards the ‘autonomous’ future, the lure of the sexy HD LCD screen in the car and the desire to ‘wow’ the owners with smooth shiny graphics, multiple options and morphing menus (HMI: the Human Machine Interface) is proving a tricky customer to control. It is the window into the soul of a vehicle, harnessing the owner’s desire to feel like they have enhanced control of a living, breathing extension of themselves and, before you know it, they are acting out their Marvel Comic Avengers credentials. Manufacturers are putting more and more into these HMI systems to keep the owners and passengers amused on journeys, from vital information on the health of the vehicle, to the occasional green leaf that lets them know they’re driving efficiently enough to save a polar bear cub searching for a new ice cap, or a penguin having to reach for the sunblock (though let’s not go into the poisonous plastic and tech detritus crowding them out from their swimming pools, that’s one for Mr Attenborough).

But surely information provision is a good thing; forewarned is forearmed. Or is it? The more tech that is put in front of the driver, the chance of becoming distracted is exponentially increased. The attention that should be focused on the world outside using highly evolved tools such as eyes and ears is being eroded. The desire to have Apple Car Play or an Android interface is being demanded by consumers who can’t take their eyes off their phones and want it on a screen in front of them while they drive. Considering we banned the use of mobile phones while driving for very good and proven reasons, should manufacturers be ‘pampering’ drivers with these supersized, handsfree attention seekers? The chances of staring into an abyss of menus and graphics means that the real world, not the virtual world, is being ignored, often unwittingly, for longer mesmerising periods of time. As we get closer to Level 3 and 4 autonomy (not 5, as that will be full autonomy with negligible driver input), drivers will be allowed to do ‘side tasks’ at the wheel, such as looking at a phone, working on a tablet or laptop, or reading the paper or a book etc. But this absolutely terrifies me. Drivers will be required, when told, to take back control of the vehicle but within a limited period of time. If they don’t take it back fast enough after the various screens have gone to DEFCON 1 with what will no doubt with a plethora of confusing graphics, text, bings and bongs, the car will be programmed to stop safely. What this time limit will be remains to be seen, but as a distracted human being can take anywhere from 3 to 30 seconds to work out where they are when they’ve been distracted and not paying attention, all the screens in an arcade won’t help the situation when it comes to an emergency. We seem to be defying logic and all the validated research for the sake something shiny, glittery and new (it’ll soon be bent, battered and blue).

So, as trainers, what can you do to keep your students’ eyes on the road rather than feasting on their high definition menus? Ignoring the tech is not going to help the situation. Acknowledging and helping people understand the technology they have in their vehicles is an important, if not essential job; they must not rely on this virtual world as a substitute for their eyes and ears. Understanding the vehicle is becoming more and more important, demonstrating the technology available in your car whilst stationary and parked is something that must not be overlooked – think ‘Controls Lesson +’. Dedicate ten minutes to your students at the end or start of a lesson explaining the features available and how to find them, while re-emphasising the fatal potential of looking through the wrong screen – there is no refresh or reset button in the real world, so crashing the human software can prove all too permanent. 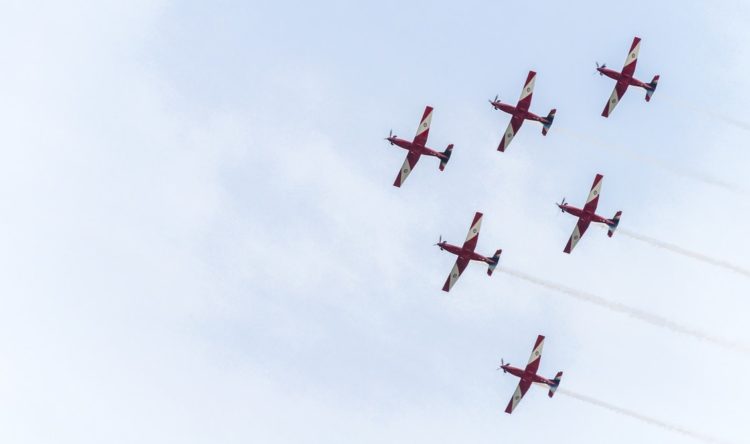 Do you diversify your training to create new opportunities? 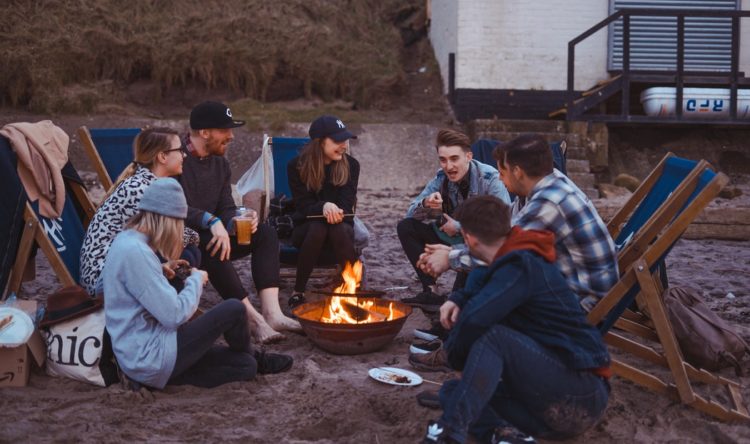 It’s not the milky way

Something they can enjoy between lessons without ruining their appetite 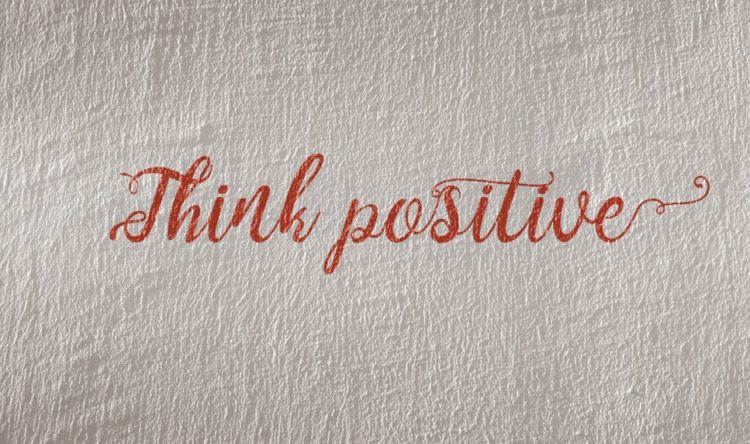