Beach days have shot to the top of the excursion list this summer as Brits opt for a staycation over the risk of travelling abroad. Churchill Car Insurance is warning drivers to beware of parking fines that could put a dampener on such outings, as new research2 by the insurer found an estimated 64,7003 fines were issued at beachside car parks and surrounding roads last summer, with fines issued totalling almost £2.5 million.  The average value of a parking fine at a seaside car park or surrounding area in 2019 was £38, accounting for tickets that were either successfully appealed or unpaid.

Over the course of last year beachside councils issued 1.7 million parking fines, generating revenues totalling an estimated £67.9 million.  August accounted for the highest number of tickets handed out during the summer months, with more than 142,000 tickets issued.

With the first bank holiday since lockdown where travel restrictions have been relaxed upon us, Britain’s beaches could see a daily average of almost 387,0004 visitors, leaving beachside parking spaces at a premium and, in many places, at a shortage.  To pay on the day for one hour at Brighton’s Russell Road NCP Car Park5 you will need to part with £6, jumping to £32 for between four and 24 hours. This expense may help explain why seven million drivers (19 per cent) say they would be willing to run the risk of a fine in order to get a good parking spot to fully enjoy their day at the seaside.

One in 11 motorists (nine per cent) would risk a fine by parking illegally  in a quiet area, while a further six per cent said they’d take a chance if they’d travelled a long way to get to their destination. For six per cent of drivers, the risk of parking illegally is lessened by their belief that Covid-19 will reduce the number of active traffic wardens operating. A further five per cent admitted they would be more likely to park illegally if they saw a large number of other motorists doing the same.

Jane Morgan, Business Manager at Churchill Car Insurance, said: “Many people will have been disappointed to have plans cancelled or changed at the last minute this summer due to the pandemic. With lockdown restrictions lifting and greater freedom on offer, people will be eager to take advantage of the many beautiful beaches closer to home.

“With limited parking spots available we would urge drivers to remain respectful of parking restrictions and to only park in allocated spaces. At busy times, it’s worth researching back up parking options in case a prime sea front spot isn’t available. In order to comply with social distancing measures, we would encourage people to consider less popular destinations as the well-known spots can get overcrowded.” 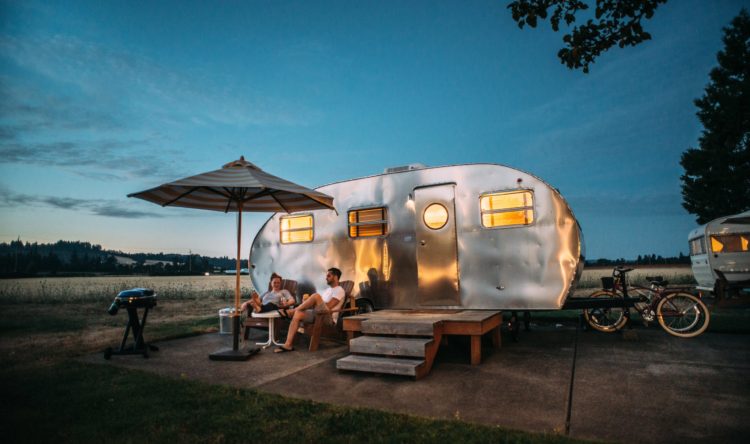 Stress and strains of staycation driving

With summer in full swing, UK Dash Cam brand Nextbase and Sheffield Hallam University have carried out a study to… 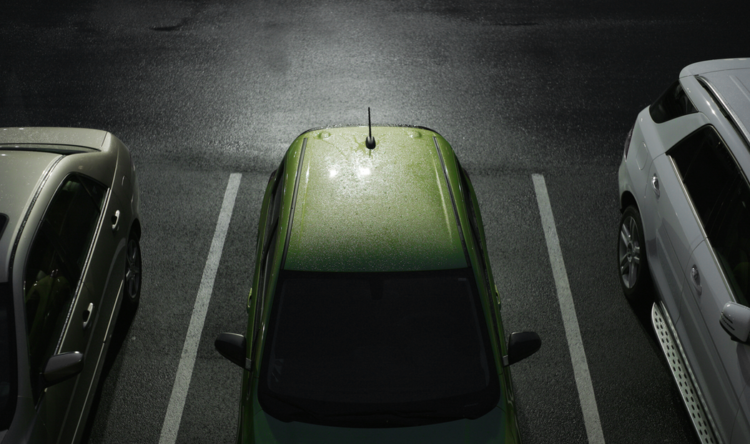 £1.07 billion of fines were handed out after drivers were caught by ANPR parking cameras in the last 12 months alone, with £2,030 generated every minute 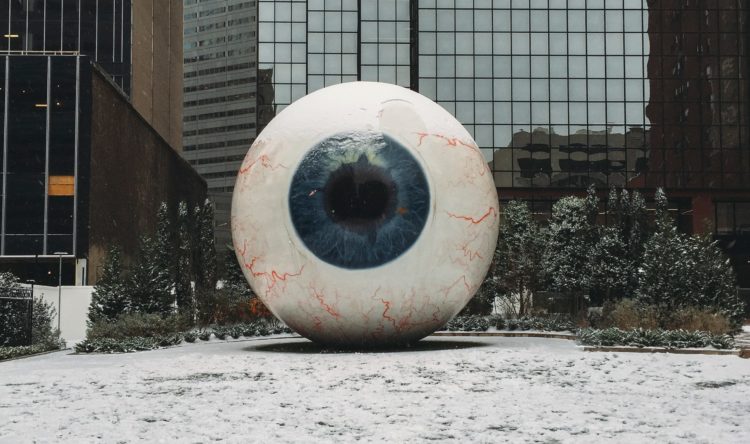 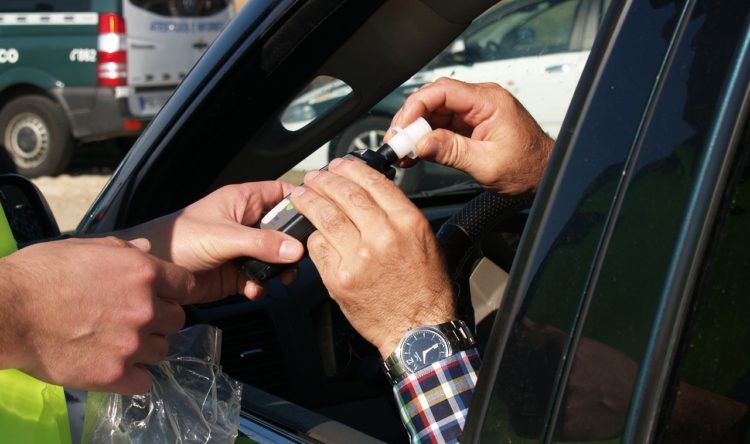