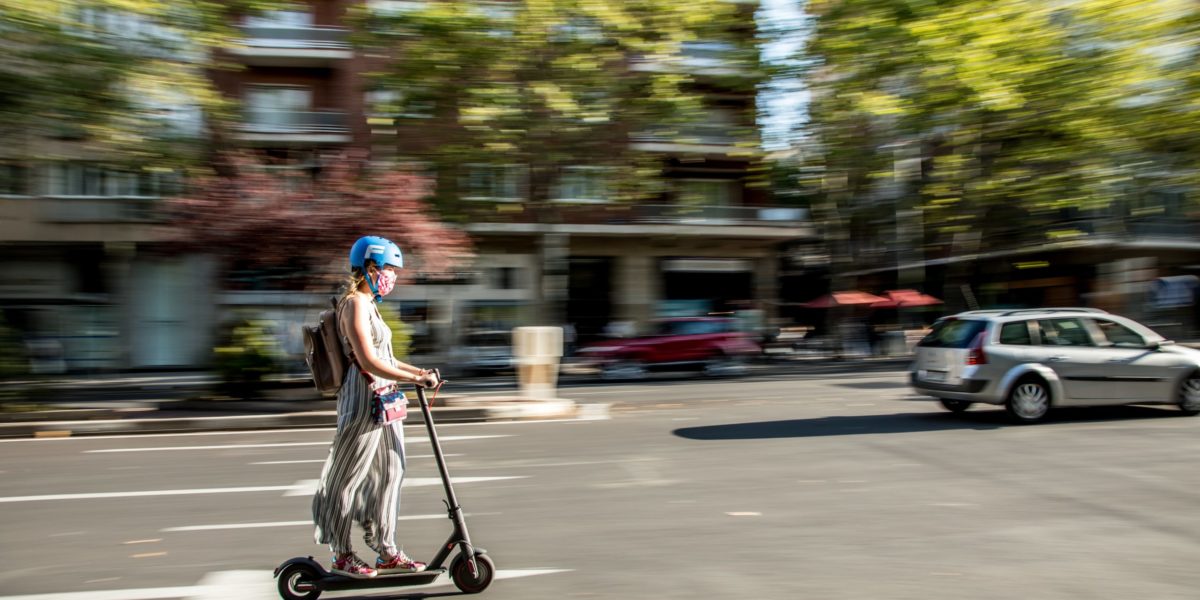 Motorist not keen on sharing roads with e-scooters

Two thirds of motorists have stated they are opposed to sharing the roads with e-scooters.

The online survey on the Motorpoint website – www.motorpoint.co.uk – found 69% of drivers were against the new form of transport.

These drivers are concerned the UK Government will decide to make e-scooters a road-legal form of transport once a trial throughout England has been completed.

The UK is one of the last countries in Europe where the use of e-scooters is illegal on public roads. But the government set up rental e-scooter schemes in various locations around the UK. The idea is to asses their safety, popularity, and reductions in traditional traffic in order to improve pollution levels in urban areas. The rental e-scooters are limited to 15.5mph.

More than 50 towns and cities across England have been involved. So far these include Birmingham, Bristol, London and Newcastle, and the idea is to assess their viability as a legal means of transport as well as ability to reduce traffic congestion.

The trial has now been extended until March 2022. This will give the Government more time to gather data, especially as lockdown restrictions are eased.

Mark Carpenter, Chief Executive Officer of Motorpoint, believes “e-scooters do offer an ingenious way for people to navigate through our streets”. They are particularly effective for short journeys, “and their growing popularity cannot be ignored”.

“However, it is clear from our survey that people have reservations,” states Carpenter. Currently e-scooters are being used on the pavements, which is causing worries for pedestrians and vulnerable road users. “More needs to be done to address these and other concerns before e-scooters can be classed as a legal form of transport by the Government.”

Questions arise over whether they should be ridden on pavements or roads. Should they have licence plates, MoTs, tax, speed limiting, insurance etc? The government is set to review and consult on the issue over the next year. 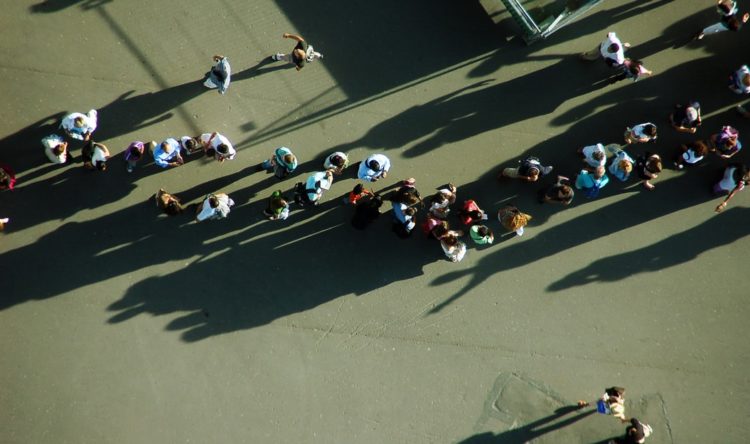 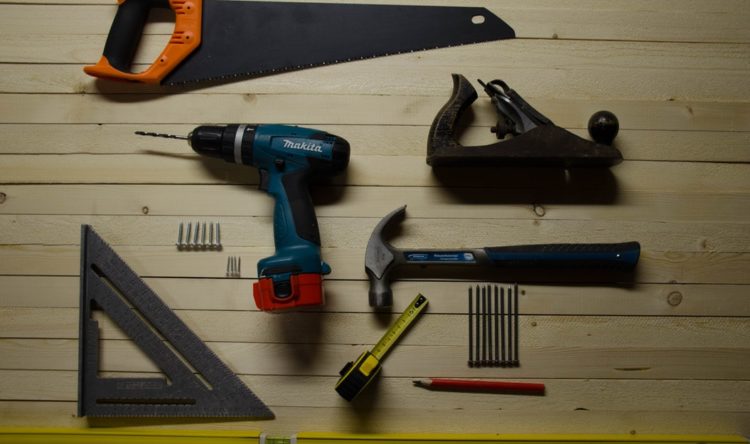 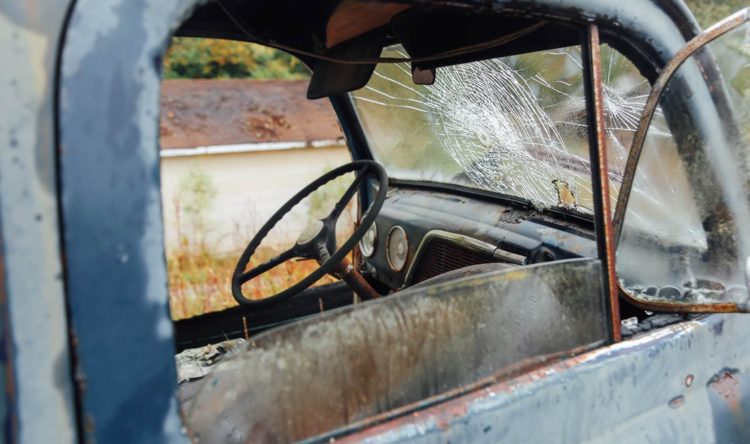 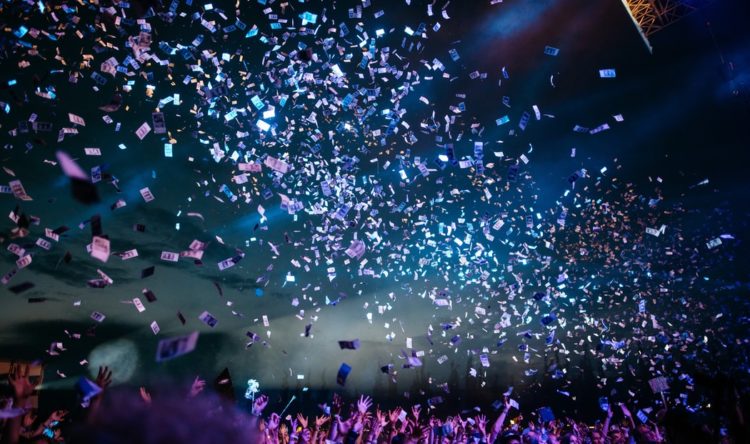