2
Europe European Motorway position side of the road speed UK 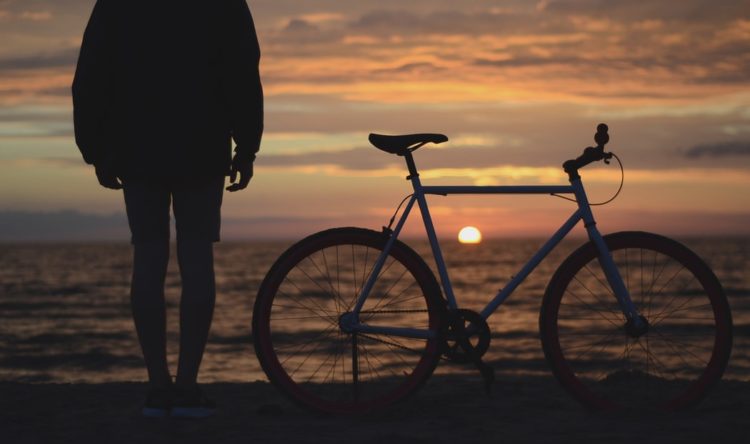 Cyclists are set to finally enjoy the full benefits of a picturesque 24-mile coastal cycleway, thanks to Highways England. 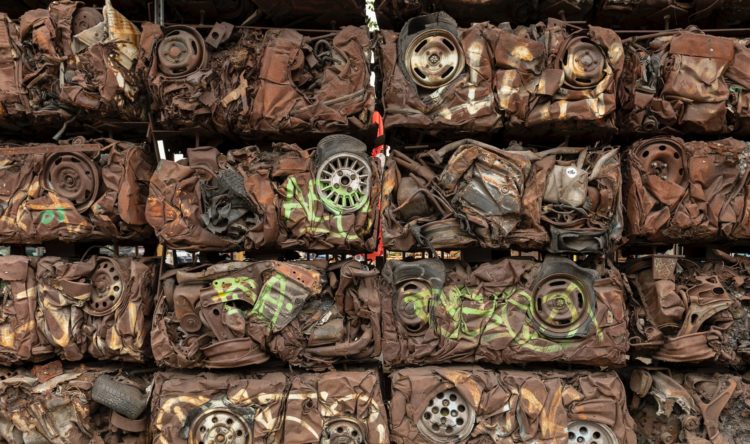 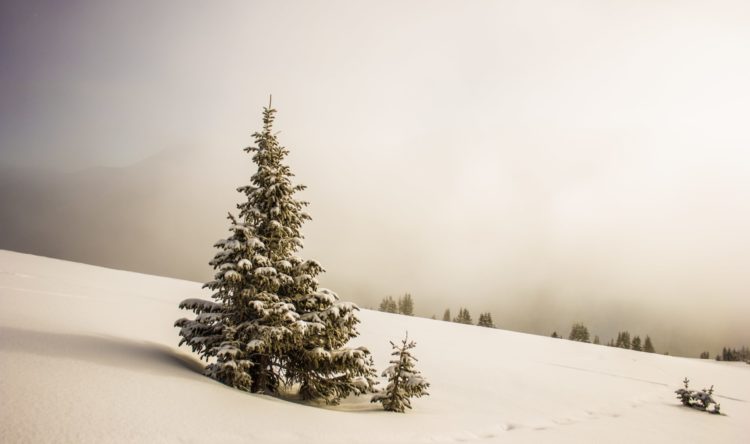 Ever wondered what the nation’s favourite Christmas journeys’ are? Well wonder no more because JET, one of the UK’s leading fuel brands, has conducted new research that reveals the top ten trips we love to make over the festive period. 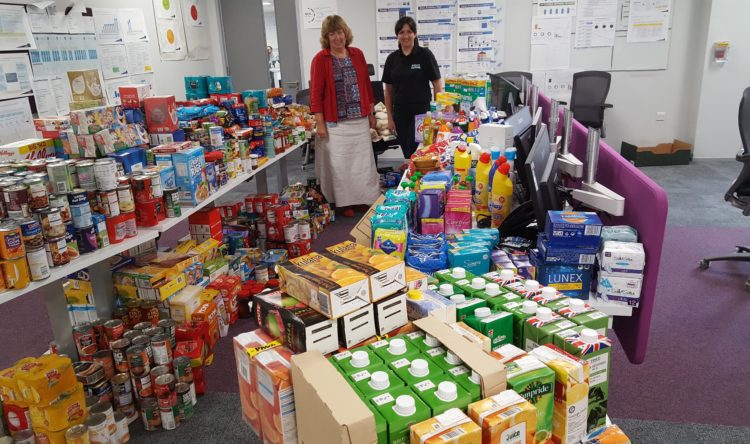