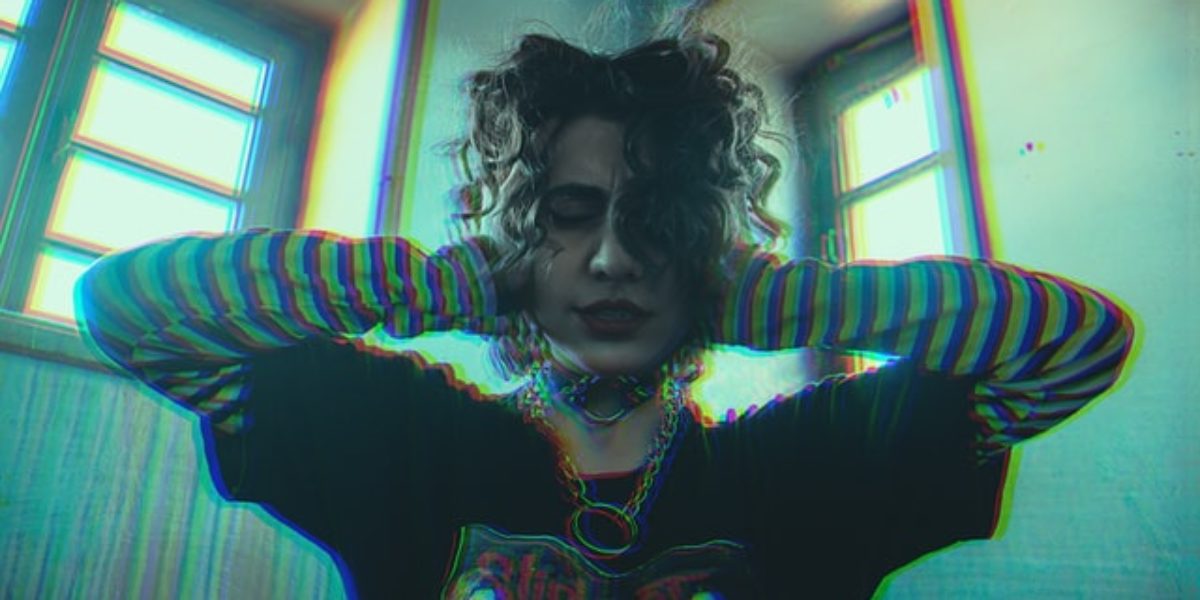 Sound cameras have been developed to catch sound polluting motorists

A national trial of roadside “noise cameras” will be introduced in England and Wales to catch and fine the antisocial drivers.

According to government press release, drivers and riders of excessively loud cars and motorbikes will soon be penalised.

Grant Shapps, the transport secretary, is announcing that acoustic cameras  in four areas of England and Wales. They will detect when cars, motorbikes and other vehicles are breaking legal noise limits.

A search for the noisiest streets this summer will be used to select streets for the trial.

The cameras record the vehicle’s noise level and capture its registration. The evidence could be used by the police and local authorities to issue £100 fines.

Ministers hope the cameras and the threat of fines will stop motorists revving their engines unnecessarily or using illegal exhausts.

“For too long, rowdy drivers have been able to get away with disturbing our communities with illegal noisy vehicles, ” states Shapps. “It’s time we clamp down on this nuisance, banish the boy racer and restore peace and quiet to local streets.”

The Department for Transport has been working on the technology for three years.

The legal limit for noise from a vehicle is 74 decibels, about the same as flushing a lavatory. Police can fine drivers but currently have to rely on their judgment.

Noise cameras installed by the council in Kensington and Chelsea, caught almost 10,000 cars between last June and February, with 289 above 100 decibels. A Lamborghini hit 112.9 decibels, which is louder than a crowd at a football match.

Noise pollution can affect physical and mental health. Research from Imperial College London has found that traffic noise above 50 decibels can increase the risk of hypertension and heart disease. A study from Barts and the London School of Medicine found a link to type 2 diabetes. Noise pollution can also disrupt sleep.

Trevor Cox, a professor of acoustic engineering at the University of Salford, welcomed measures that reduced noise nuisance. However, most of the damage to health is linked to chronic traffic noise, rather than one-off events.

The noise detectors “could help with occasional sleep disturbance”, but he states “this is a very small percentage of the problem”.

Most health problems came from living next to busy roads, he added. “For [noise-related] stress to create things like heart disease, it needs to be chronic and not just an occasional thing,” he said. “They need to tackle that kind of general noise rather than the occasional boy racer.

“If you do have a very noisy car, the noise pollution goes a long way and it does disturb a lot of people. So, I wouldn’t say it’s a useless measure — but it’s not tackling the main problem.”

The annual social cost of urban road noise in England is estimated at £10 billion by the government. The figure represents the total economic cost of exposure to noise pollution, including lost productivity from sleep disturbance and health costs from heart attacks, strokes and dementia. 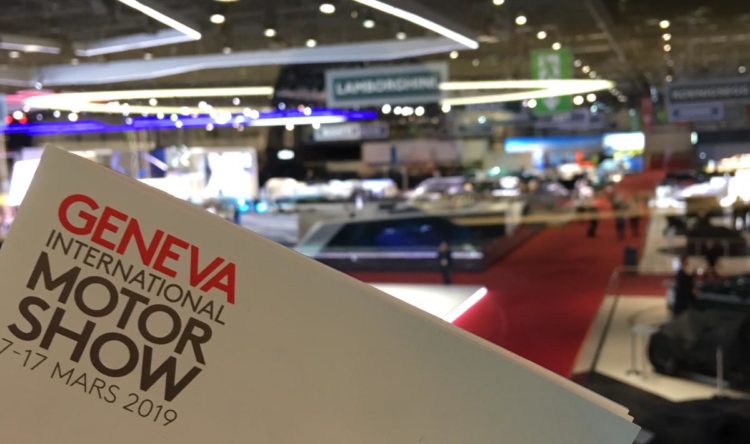 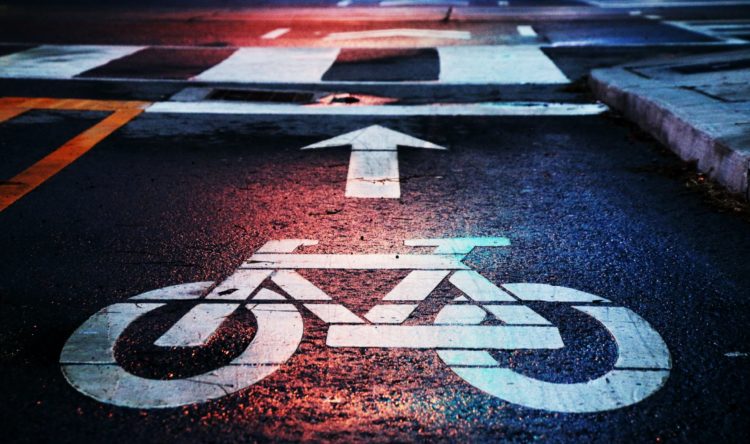 Changes to the Highway Code will give pedestrians and cyclists greater priority over cars. Under the current code, motorists only… 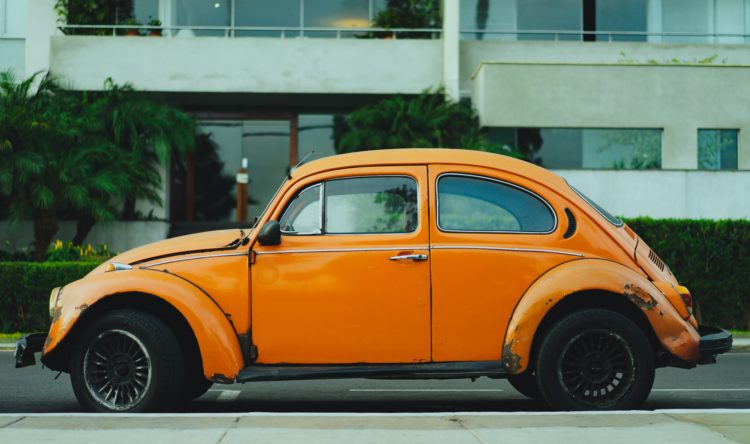