Only 14% would consider buying one in the future & even less would feel safe in one!

The Opinium survey of 2000 UK drivers, commissioned by InsuretheGap.com, a provider of Guaranteed Asset Protection (GAP) insurance, found that only 8% say they would feel safe travelling in a fully self-driving vehicle (men 10% and women 5%), i.e., a driverless car, and almost half (47%) would want to be able to take over the controls.

The Society of Motor Manufacturers and Traders (SMMT) estimates that the connected and autonomous vehicles sector will add £51 billion a year to the UK economy by 2030. In fact, many cars sold in the UK already feature autonomous safety features, including emergency braking and lane assist technologies, and from 2022 the EU wants all new cars to be equipped with in-built breathalysers and driver drowsiness warning systems. In the survey, over a third (37%) of drivers agree that in-built breathalysers are a positive step.

Almost a fifth (18%) also agree that driverless cars are a great invention, because they will allow more sections of society, like the elderly and those with disabilities, to be mobile and independent, yet in this survey only one in ten (14%) say they would consider buying a driverless car in the future (men 17% and women 11%).

Ben Wooltorton, Chief Operating Office, InsuretheGap.com, said: “There are many advantages to driverless vehicles not least because robots don’t get tired, lose concentration or drink alcohol, but for many the disadvantages still clearly outweigh the pros. It appears that there’s a long way to go before drivers will trust this new technology.” 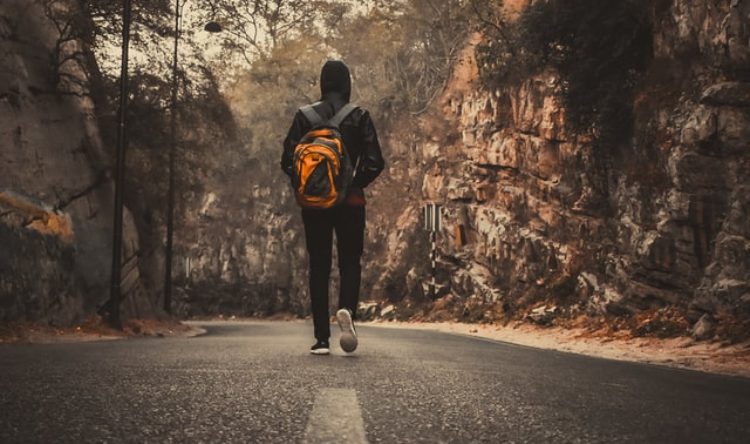 Over a third of motorists plan to abandon their cars in favour of public transport. As fuel prices continue to… 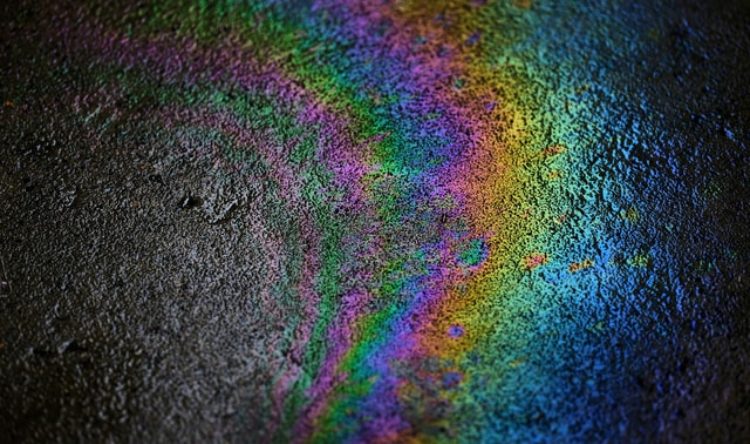 Britain’s next Prime Minister should think twice before slashing fuel duty. This is the view of Nawaz Haq, Executive Director… 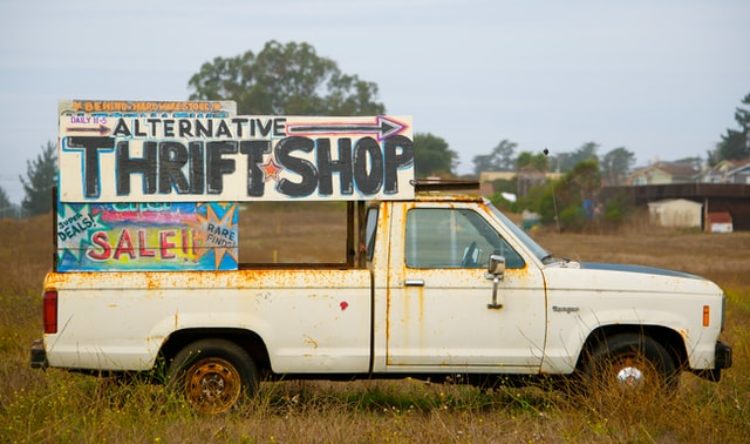 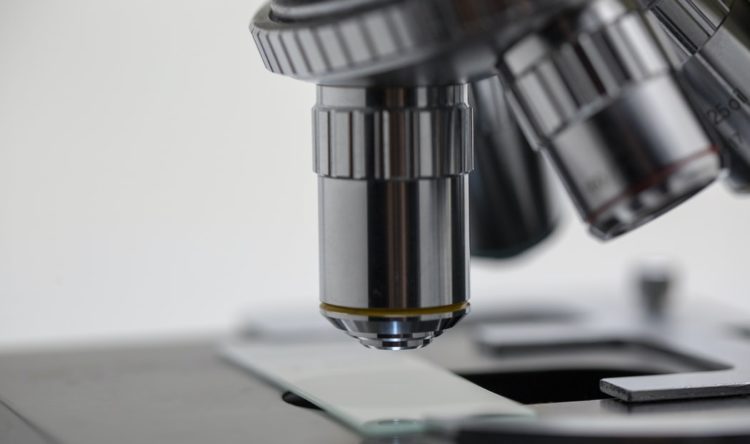 Crowd funding to get driving instructors back to work

Following the DVSA announcement on 15th June cancelling all theory and driving tests indefinitely, a driving instructor from Wiltshire is crowd funding to seek an expert epidemiological report specifically relating to the driver training profession, taking into account social distancing during driving lessons and lesson duration.