Nearly one is seven vehicles that passed their MOT test last year should have failed, according to a new study.

Analysing the Driver and Vehicle Standards Agency’s (DVSA’s) MOT Compliance Survey (2019 – 2020) found 13.58% of vehicles that passed an MOT test should have failed.

WhatCar? carried out the study of the DVSA’s own figures.

A team of DVSA vehicle examiners retested a randomly selected sample of 1,671 vehicles. The vehicles had undergone an MOT test at test stations across the UK, disagreeing with the test outcomes in 16.82% of cases.

In 70.1% of the cases, the DVSA found at least one defect which the MOT test station missed or had incorrectly recorded. Furthermore, the DVSA experts disagreed with three or more defects in 56.5% of vehicles.

In a two way street, they found that 3.23% of failures should have passed.

Safety critical features such as the brakes and suspension were the biggest areas of discrepancy. Brakes have the highest number of misdiagnosed defects, at 17.74%. These are followed by suspension (14.56%), tyres (13.22%), and lights, reflectors and electrical equipment (11.51%).

The DVSA issued 24 disciplinary action recordings and 179 advisory warning letters to the vehicle test sites it visited. Between them, they are responsible for more than 12% of all vehicles re-tested by the Government agency.

What Car? also surveyed 1,425 used car buyers about MoT testers as part of its investigation. It has found that 11.9% state they know of a local garage that has a reputation for passing cars for their MOT.

For 76.8% of buyers, a prospective car’s MOT record is either ‘very important’ or ‘important’ when deciding on whether to buy.

“Our investigation has shown the significant differences between the DVSA’s own testing standards and those upheld by some in the industry,'” says Steve Huntingford, editor of What Car?. He believes this “poses a serious concern, with potentially hazardous vehicles being allowed to remain on the road’. This potentially puts drivers and other road users at risk. Furthermore is  “complicates matters for used buyers”. The MoT history is “an indicator for a car’s safety and reliability.” 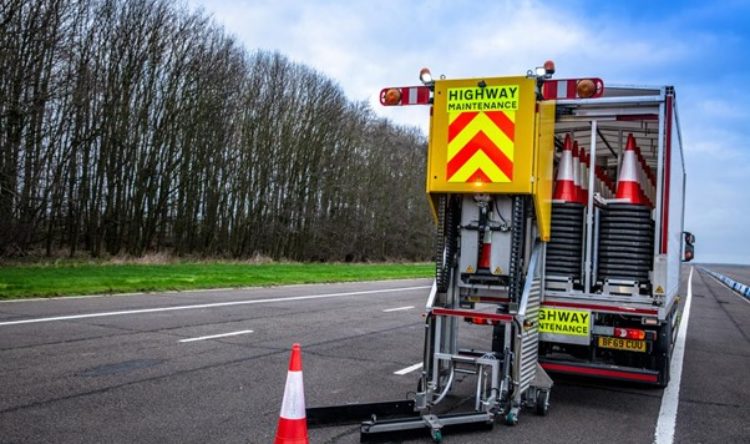 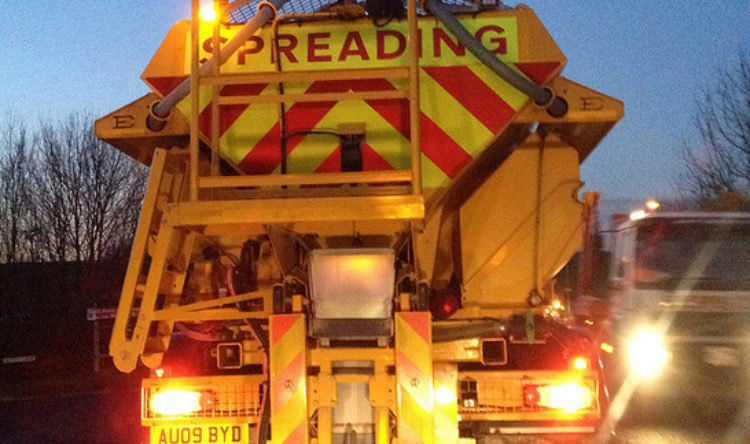 Slippery issues to get a grip on

Wild winter weather is forecast this weekend. After an exceptionally mild Autumn, it could prove a real shock to the… 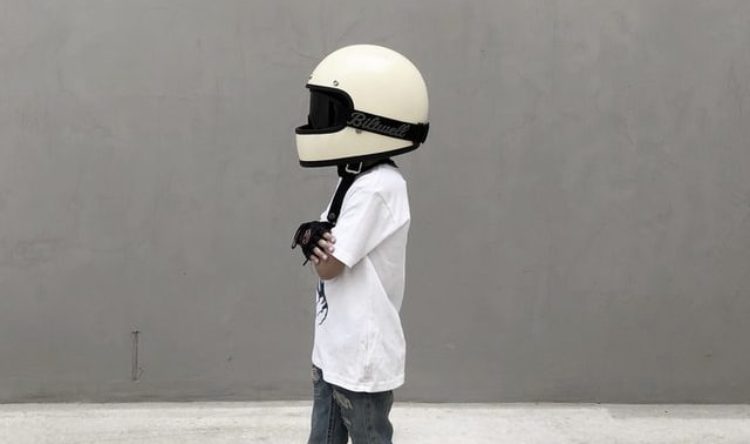 A new report has been published looking at the future of driving, young drivers and learning to drive. Taken from… 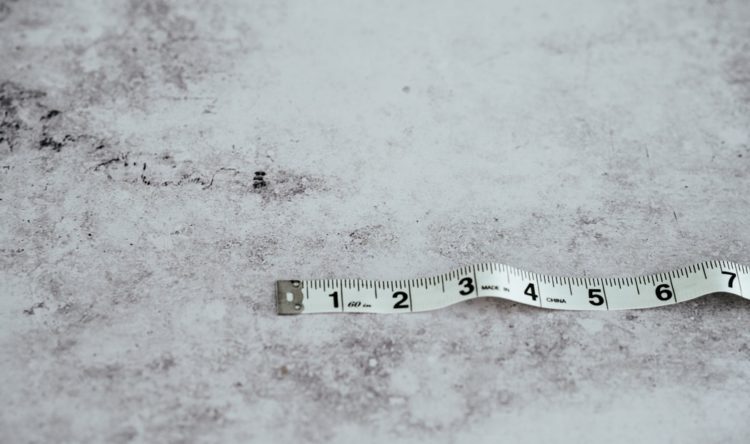