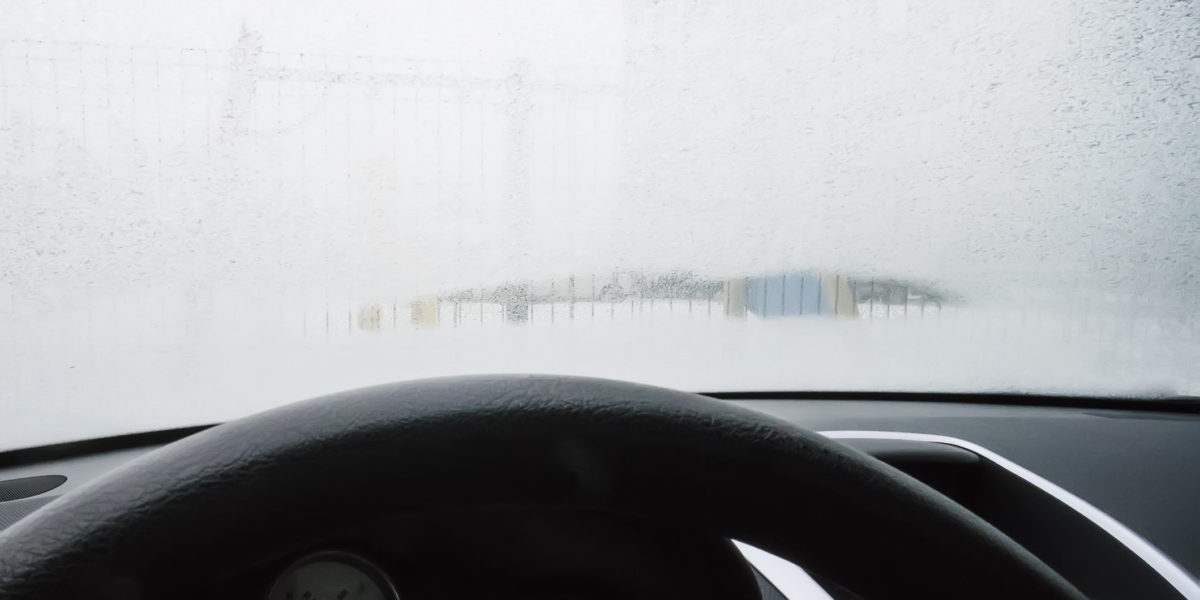 It’s snow joke: 1 in 6 risk car theft while they defrost their car

They’ve released a new animated video offering steps on how people can easily and quickly defrost their windscreens without risking their car being stolen.

Always remember – it’s vital that you stay with your car while the keys are in the ignition and it’s heating up.

The video also looks at how to avoid damaging your car and wipers while defrosting it – after 14% of AA panel members risk scratching their windscreen by using a credit card.

You’re also running the risk of a cracked windscreen if you use boiling water to clear it – luckily, only 2% of AA Panel Members said they do this.

However, 23% of drivers said they’d use warm water on their windscreen, which also carries the risk of cracking the glass if it already has a small chip or crack.

Our survey found that young people (aged 18-24) are more than twice as likely to use boiling water as the general population.

The AA’s advice page answers the most popular questions, including:

You can check out the AA’s latest video surrounding getting your windscreen clean and clear here: https://www.theaa.com/driving-advice/seasonal/defrosting-car-windscreen 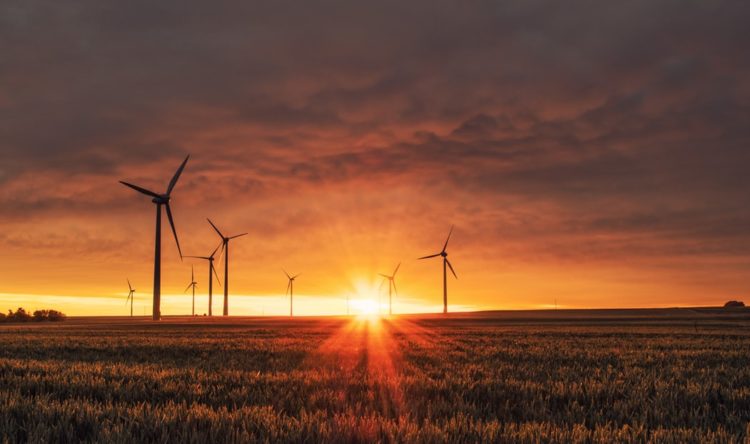 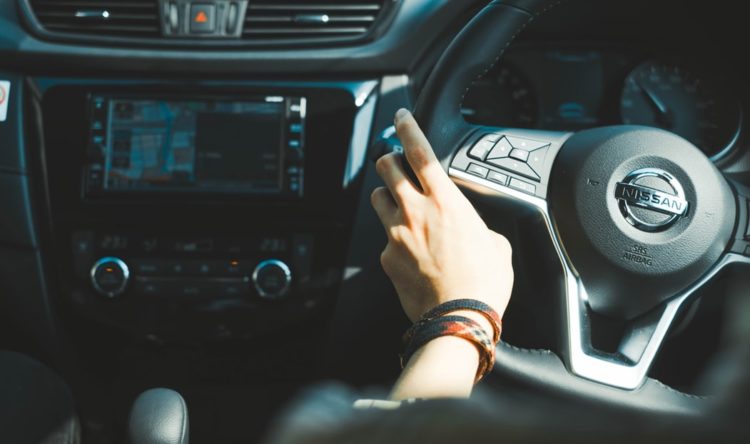 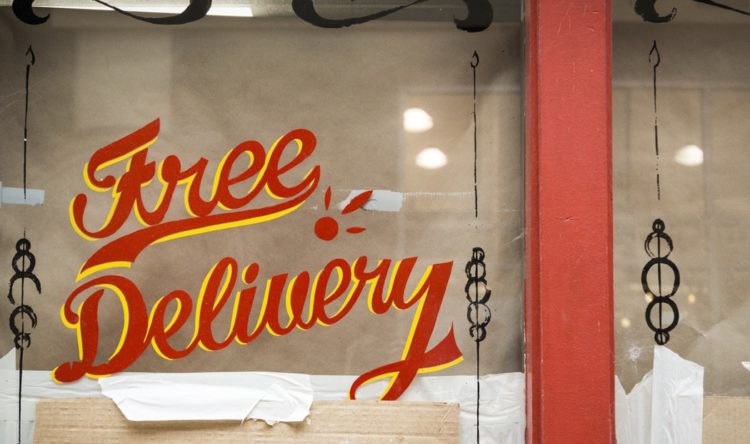 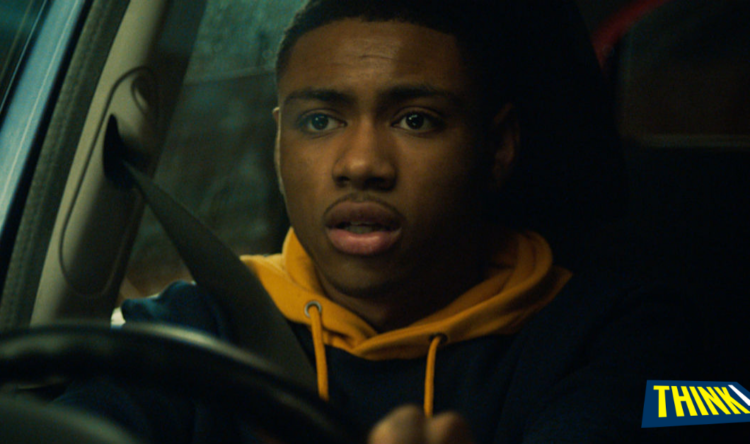