Driving lessons could be recorded after sexual harassment complaints triple

According to figures obtained by the Sunday Telegraph, the number of sexual harassment complaints have tripled in three years

Between April 2018 and March 2019, the DVSA received 247 allegations of sexually inappropriate behaviour or harassment against driving instructors, as reported by inews, this compares to 75 complaints received between 2015/16.

The figures, which were obtained by the Sunday Telegraph in a Freedom of Information request, also revealed that 42 instructors had action taken against them last year. A total of 10 of these were later banned from teaching and removed from the register.

Due to this alarming rise in the amount of allegations received, some believe that having cameras in the vehicles used for lessons may be the way forward.

Conservative MP Richard Graham told The Guardian, “The authorities responsible for regulating driving instructors should consider the possibility of clearly positioned cameras being fitted in cars.”

“It would provide proof if anything inappropriate occurred, as well as protect those instructors who have done nothing wrong from false accusations.” 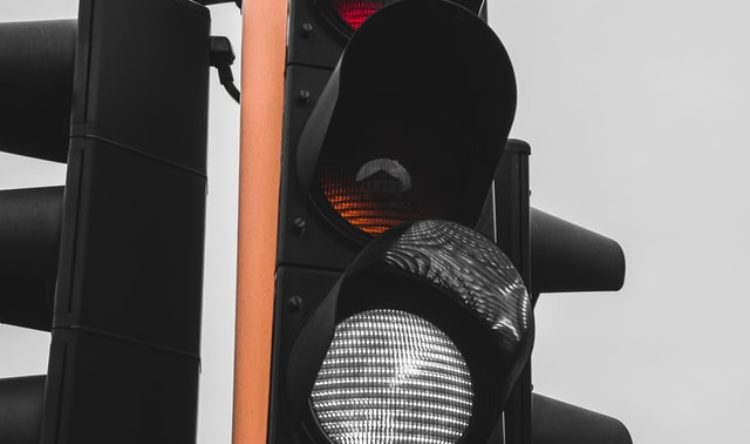 If traffic lights are hidden, are they enforceable? This is the question one candidate is asking after failing her driving… 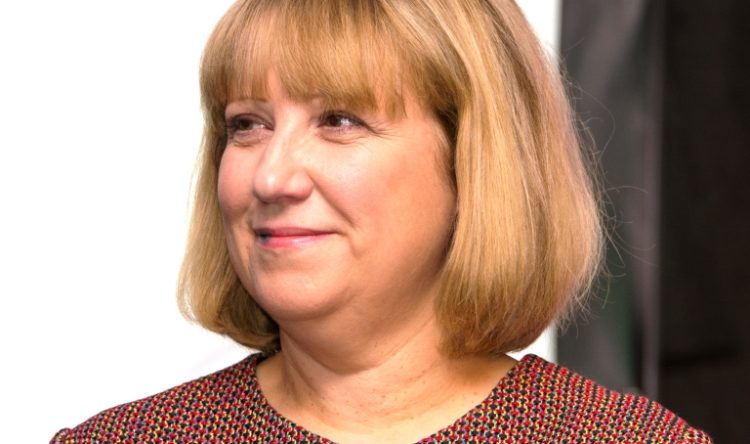 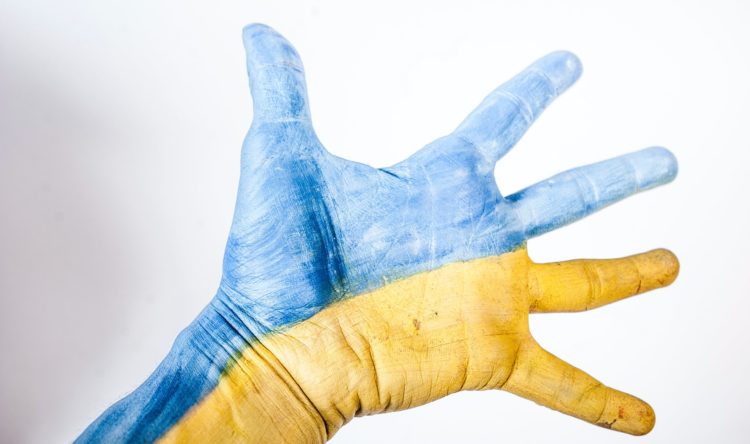 The AA Charitable Trust has announced a second round of funding. It provides free driving refresher courses for Ukrainian refugees.…