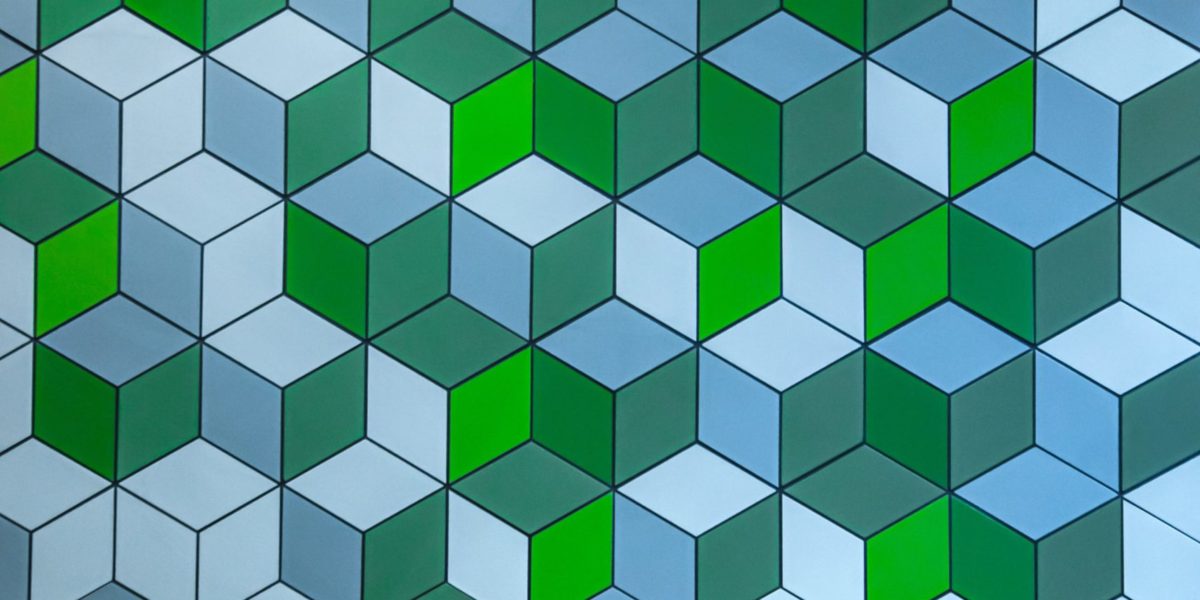 The joint communique, signed by 32 local and regional leaders, came out of an international climate change summit in Birmingham.

Time for joined up thinking

The International Net Zero Local Leadership Summit has been co-convened by the Mayor of the West Midlands, Andy Street, and UK100.

They want a cut in the cost of connecting EV charging networks to the grid. There are also calls for a clear, long-term plan, as well as resources for the decarbonisation of new and existing buildings and homes.

The signatories included 32 Mayors and Leaders from major cities and urban from the West Midlands to Glasgow, Cardiff to London, Bristol to Newcastle. Larger rural areas from Cambridgeshire to South Gloucestershire to Cornwall are also represented.

The Climate Change Committee recently estimated that local authorities can influence around one third of the emissions. The best ways to achieve this is  through place shaping and partnerships.

The communiqué calls for ‘strategic energy bodies (or similar mechanisms) to address market failure’. These would ensure a duty of collaboration between public bodies with responsibilities around waste, transport and planning. Local councils and the energy infrastructure companies known as ‘distribution network operators’ (DNOs), need to work together.

Andy Street, Mayor of West Midlands believes minister need to give local leaders the “powers and the funding”. He added that they want to “work hand-in-glove with Government to accelerate the drive to Net Zero”.

Polly Billington, CEO of UK100, emphasised the need for a “power shift from central government to local communities”. She also stated that “local leaders are more trusted, more accountable”. What’s more, she believes they are  “more ambitious in accelerating the path to Net Zero”.” 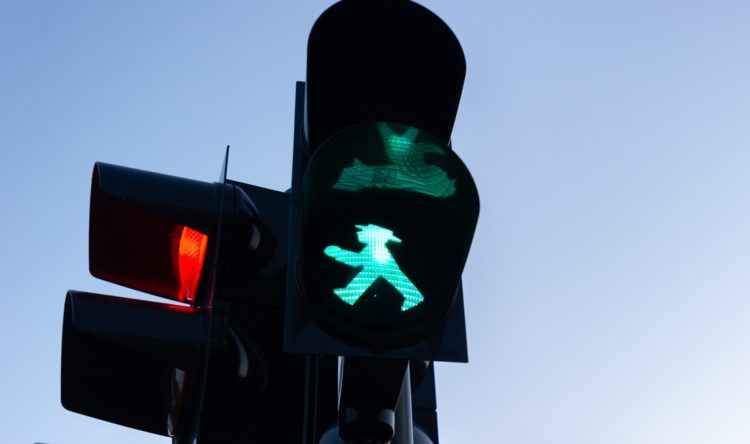 Eighteen pedestrian crossings in the capital will be programmed to show a continuous green signal to pedestrians. Usually the green… 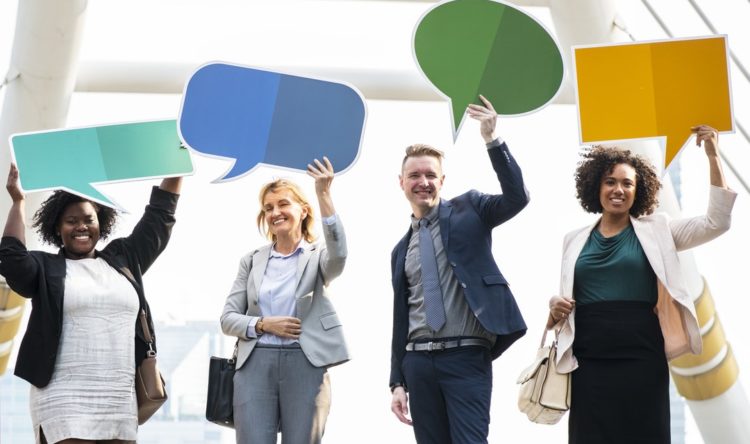 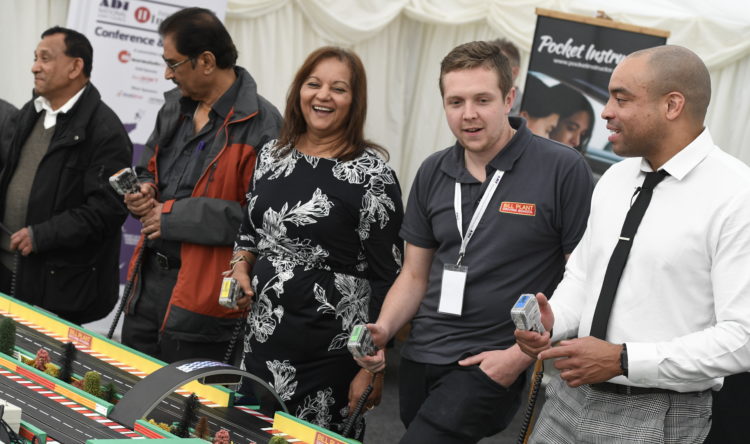 Throughout the day, we were encouraging delegates to take part in the Scalextric track, in association with Bill Plant Driving…