Robert Bradbury, 50, was made aware of the dangers of his tray-table months before hitting the 32-year-old.

Birmingham Children’s Hospital doctor, Suzana Bull, was travelling in a cycle lane 3 metres away, in bright pink clothing before dying at the scene in Edgbaston, Birmingham, on October 9, 2017.

Bradbury had described the incident as ‘six of one and half a dozen of the other’ while a judge at Birmingham Crown Court said the lorry driver didn’t believe he was to blame.

Bradbury has also been given a 34-month driving ban. The driver’s former employer, Coleshill-based S&J Transport, who admitted failing to discharge a duty, an offence under the Health and Safety at Work Act, were fined £112,500 and ordered to pay £3,000 in costs.

The event has brought into focus issues around dashboard clutter, and how it can present a serious danger when it obstructs your clear view of the road.

The judge said: “S&J were aware that several of their drivers were driving with these tables in place.

“In that knowledge, the company failed over a significant period of time.”

An inspection on April 25, found Bradbury’s tray to be a hazard and yet it was still seen on April 28 on an ANPR camera.

Bradbury told the court he had installed the tray “Just so I could be one of the lads. They all had one so I got one.”

“My gaffer at the time drove with one in. Nobody said anything to me about it.”

A sat-nav, ornaments and fan were found on the tray-table. 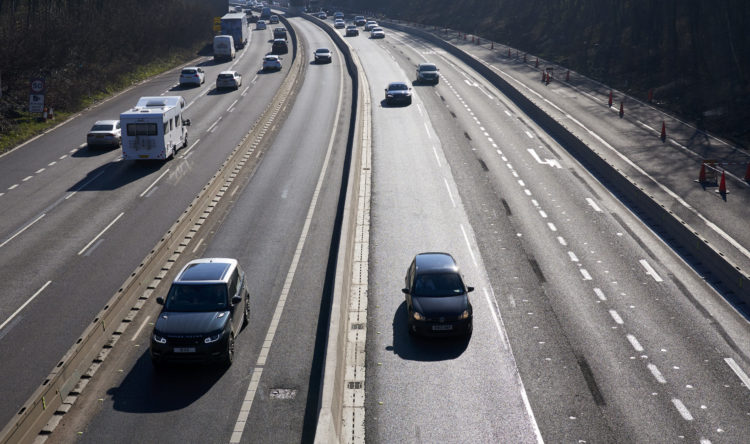 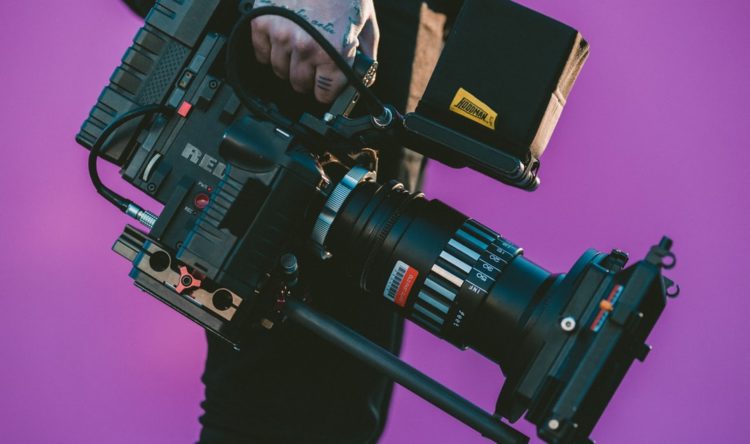 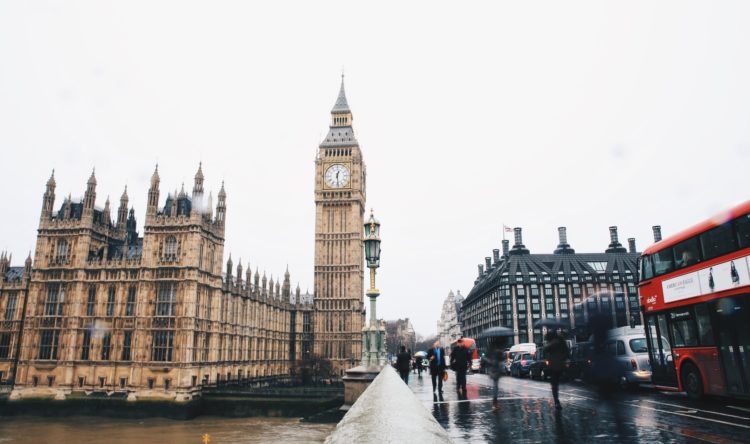 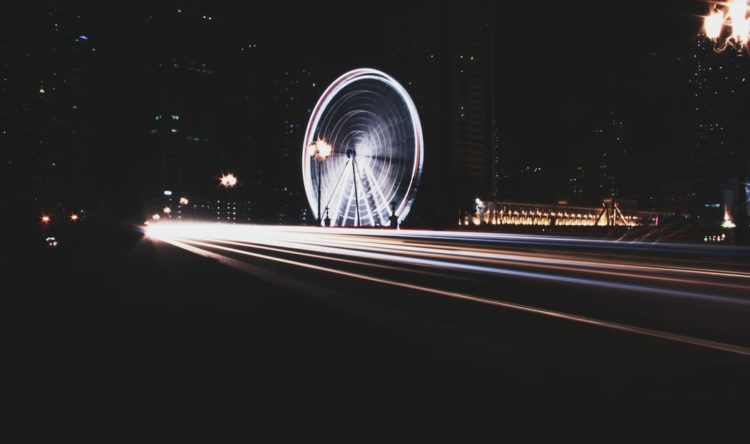