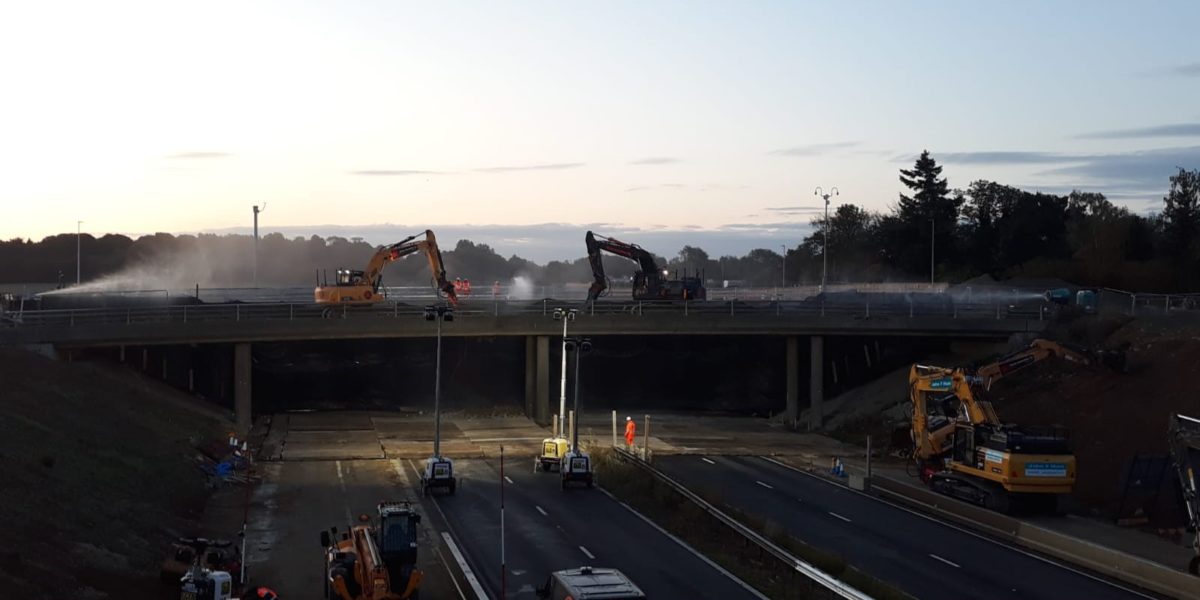 Highfield Lane Bridge, which crosses over the M20 just east of the existing junction 10 near Ashford was demolished over the weekend in a carefully planned operation.

“Taking down this bridge is one of the final remaining milestones in creating this new junction, which will bring huge benefits for people in Ashford and way beyond. I am delighted that this weekend’s work has gone so smoothly, and everyone on the project team is grateful to drivers for their patience.”

The bridge at Highfield Lane was taken down using 50-tonne excavators, fitted with pulveriser attachments which crunched up the concrete deck before moving onto the central pier and finally the two bridge abutments. The material from the bridge was taken from the motorway using 30-tonne dumper trucks before being taken to a recycling facility for re-use as recycled construction materials.

The bridge is being replaced by two new integral bridges, spanning almost 40 metres and nearly 17 metres wide, which will form part of the new junction10a. The new junction will be complimented by a new footbridge and cycle bridge.

It is all part of a £104 million project to create a new junction which will improve journeys on the M20 and surrounding local roads and boost investment into Ashford. The new junction will be open to traffic later this year. 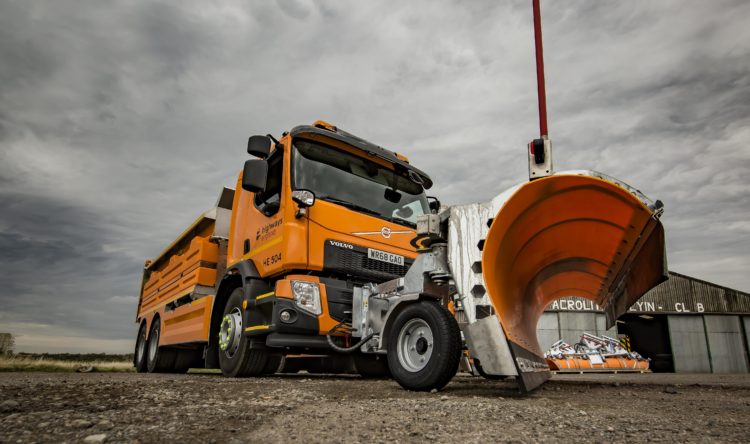 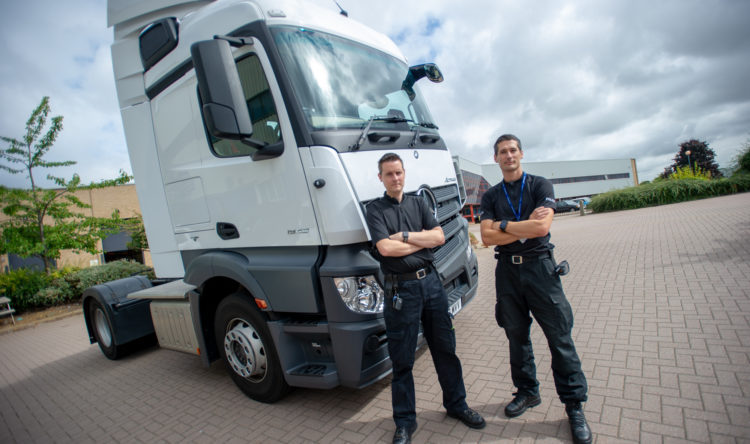 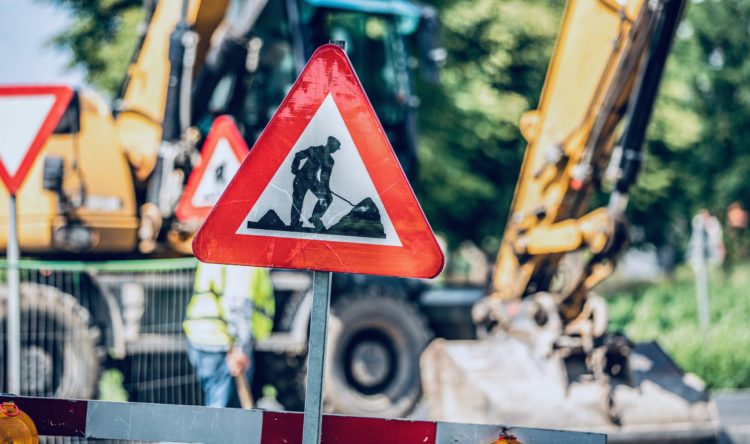 The ongoing pothole plague continues to blight our roads, according to a new set of figures from the RAC.… 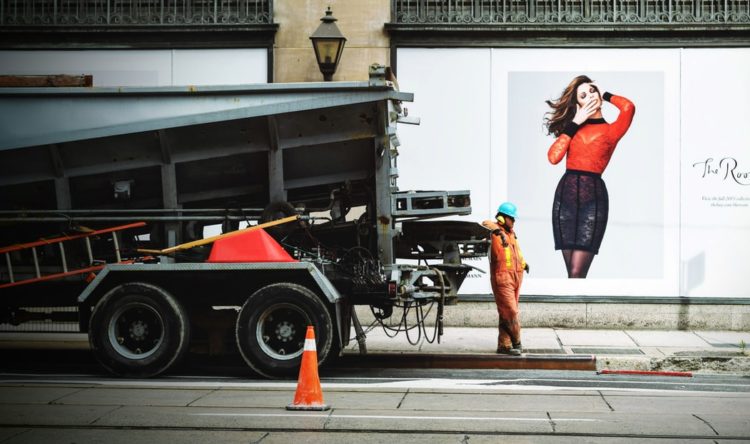